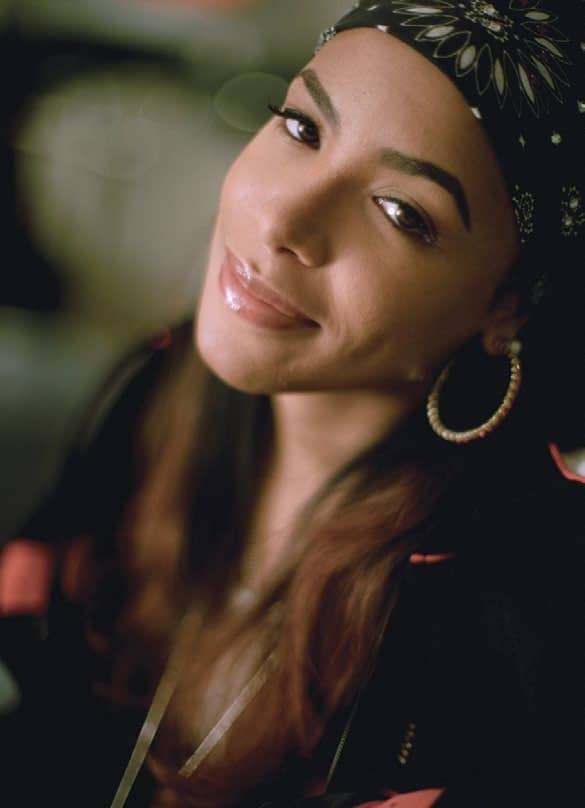 19 years ago, the world witnessed the tragic death of one of Hip Hop’s greatest female artists, “The L to the I Y A H.” Born Aaliyah Dana Haughton on January 16th, 1979, her dreams of becoming a female musician would soon become reality with the help of her aunt, Gladys Knight, American songwriter and singer, after an unsuccessful run in the 90’s competition, “Star Search”.

According to the 2001 ABC’s EyeWitness News report, Gladys Knight gave Aaliyah her very first opportunity performing on stage at a Las Vegas venue a couple of months following. “It was really kind of tough to go and tell people that’s not my niece” (Knight 2001). 4 years later Aaliyah claimed her fame with a hit song, “Back and Forth,” peaking number 1 on billboards music charts for 22 weeks. Her success continued with old school covers such as, “At Your Best,” originally written by The Isley Brothers in 1976 to Hip Hop classics like “Age Ain’t Nothing but a Number” in 1995 and “If Your Girl Only Knew” in1996.

With such success came great scandal, as her career was rocked by a controversial rumor sparked from a marriage certificate with her mentor at the moment, R-Kelly and producer, circulating through tabloids; The Hip-Hop princess found salvation in her collaboration with Missy Elliot and Timberland, at the time, up and coming musicians. Together, the team would produce the masterpiece of an album, “One in a Million” in 1997. The album solidified a comeback for Aaliyah and created a milestone for the careers of Missy and Timberland. 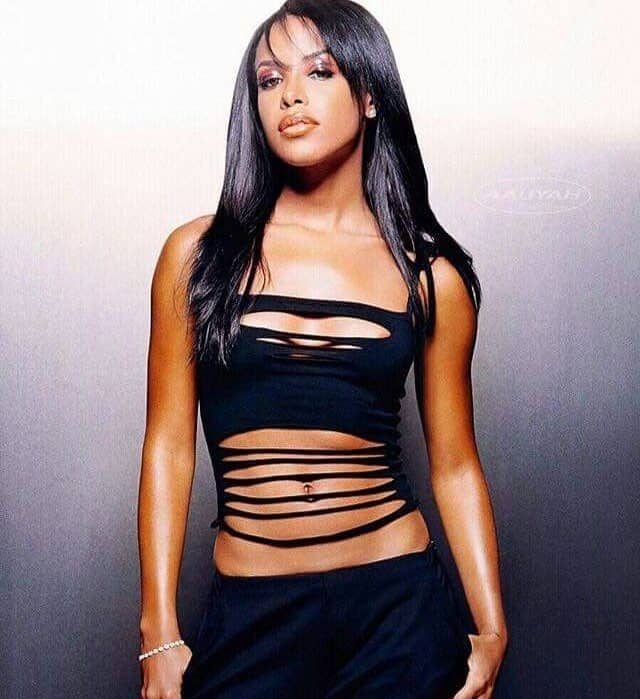