'When Otis Sang, We Had A Sense Of Destiny' An Audience With Booker T Jones 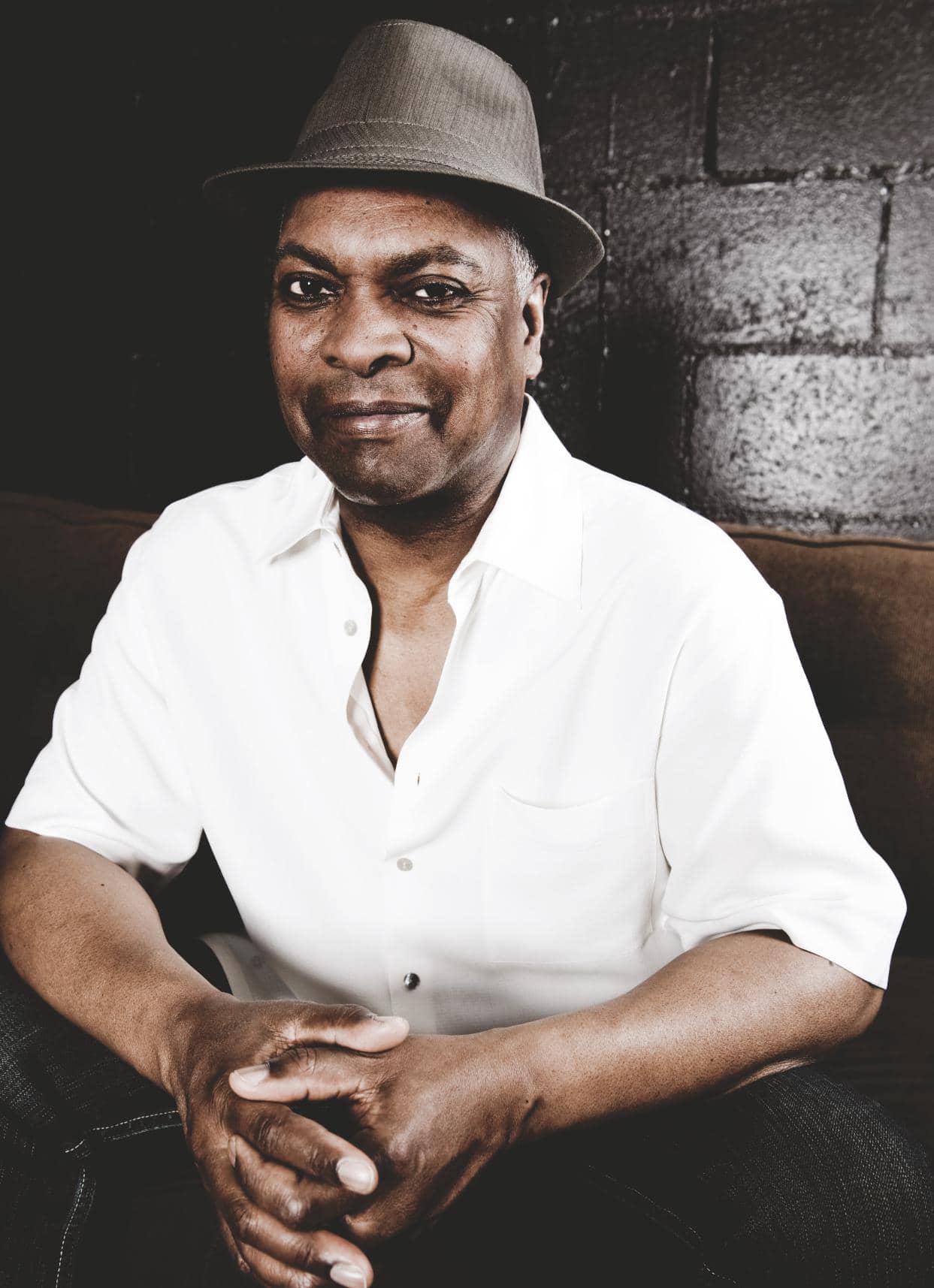 As he prepares to publish his fascinating life story, the funky Hammond maestro and key architect of the Stax soul sound talks Otis Redding, CSNY and why he’s still never seen a cricket match

“I’m working on music all the time,” says Booker T Jones, having just stepped away from the piano at his home in Lake Tahoe, Nevada. “That’s who I am and what I do, from the first time I can remember.” Jones is currently putting the finishing touches to an LP of reworkings of songs from his formidable back catalog, to accompany his new autobiography Time Is Tight. For instance, “’ Cause I Love You” has been re-recorded with Joshua Ledet and Evvie McKinney taking the place of Rufus & Carla Thomas. “It was the first record I ever played on,” remembers Jones. “I was maybe 15 years old, and David Porter came and got me out of an algebra class. He’d been associated with the people over on McLemore [Avenue, home of what was soon to become Stax Records] and he knew they wanted a little sax on the track, so he borrowed the band director’s car and came and got me out of my class. I ended up playing the opening horn riff.”

The story opens Time Is Tight, which is rare among rock-star memoirs in that it’s more than just the usual litany of score-settling and bawdy on-the-road anecdotes (although there are still plenty of the latter). In his easy, engaging prose, Jones actually illuminates how music works for him – both the theory and the magic – describing in vivid detail all the sounds he absorbed growing up in Memphis, from WC Handy to Dvorak, from the negro spirituals at his grandmother’s funeral to the melodic call of the local tamale man. “Some of the things I’ve never put into words, this was an opportunity to put it down on paper,” says Jones. “At the time, we just did the music – we didn’t think about it too much. Looking back, it’s amazing that I was able to have access to those people and that studio within walking distance of where I lived.”

How did it feel to have a Top 5 single [“Green Onions”] when you were still a teenager? David Levante, via email

It was amazing, unbelievable, although it undid me some as I had made plans for so long to go to college. I’d already saved up and paid for my tuition – $900, which was a lot of money then. The whole thing about having a hit record and becoming a celebrity, that was not guaranteed – we could have been a one-hit-wonder. My grandfather built a school in Mississippi and he’d gone to college and got an education, which was a little bit rare for black people in the South. My father also got a college degree, and it was important to my parents for me to get an education. So it would have been pretty disappointing for me to not go to college at that point – plus I would have lost $900!

Can you describe what it was like to hear Otis Redding for the first time? Mary Jensen, Fort Worth, Texas