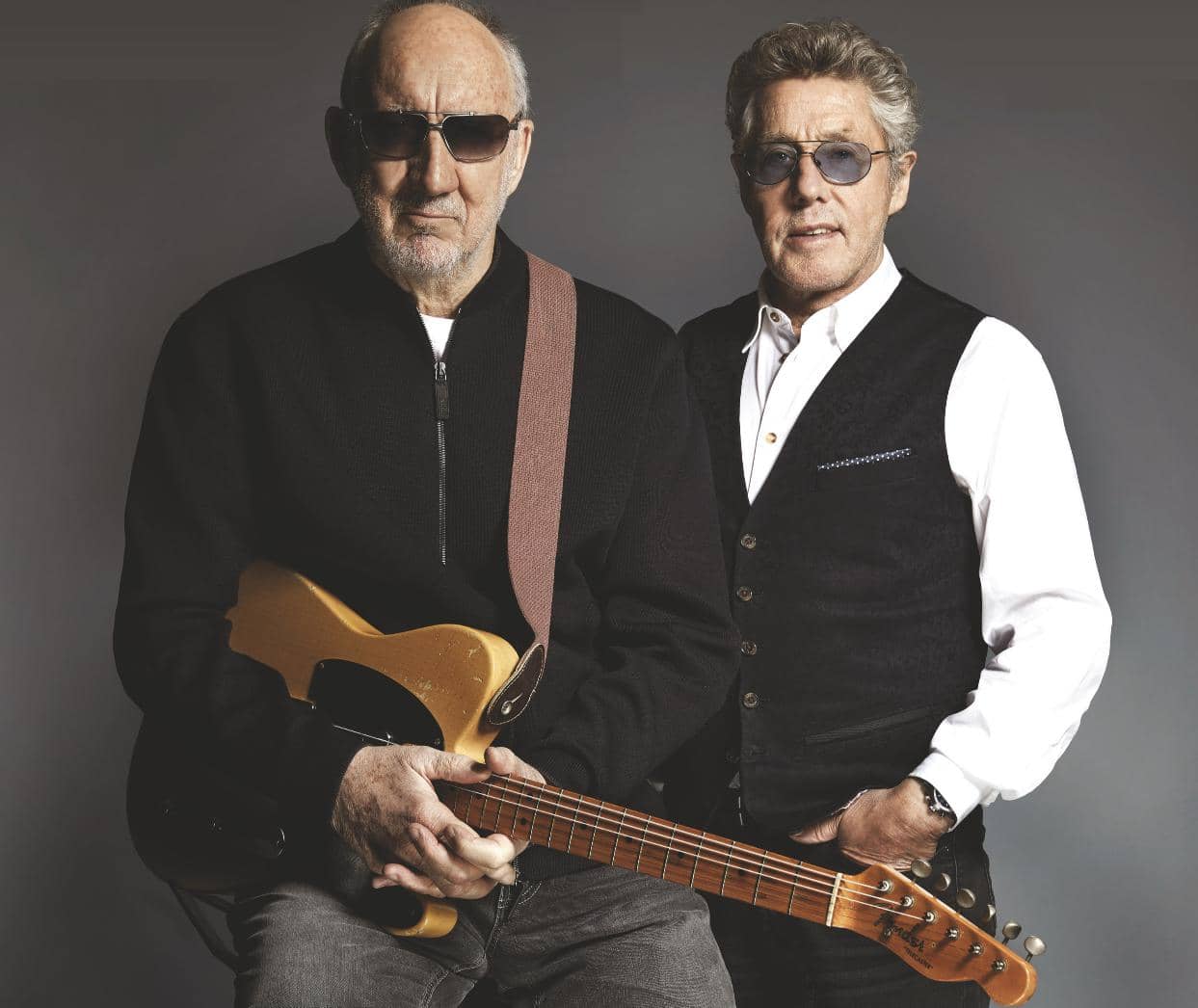 “THERE has always been a synergy between The Who and our audience,” said Pete Townshend at the time of their 50th-anniversary bash at Hyde Park in 2015, and for all the mind-boggling stats – 100 million album sales in a career spanning six decades – it’s this connection which makes them unique. From the pill-popping inarticulacy of “I Can’t Explain” to the search for identity central to both Tommy and Quadrophenia, The Who have always provided fans with the thrill of recognition, forging a bond which sees them still sell out stadiums despite the loss of rock’s most mercurial rhythm section and an almost pathological aversion to entering the studio. It’s been 13 years since their last studio album, and a whopping 37 since its predecessor, 1982’s It’s Hard.

All of which makes the long-awaited follow-up to 2006’s underwhelming Endless Wire a tantalizing prospect. With a combined age of 149, are rock’s most durable double act really still capable of making – as Roger Daltrey has claimed pre-release – their “best album since Quadrophenia”? Recorded in London and Los Angeles between March and August 2019 with producer Dave Sardy (Jet/Oasis), Who answers the question in emphatic style.