Still Out Of Sight 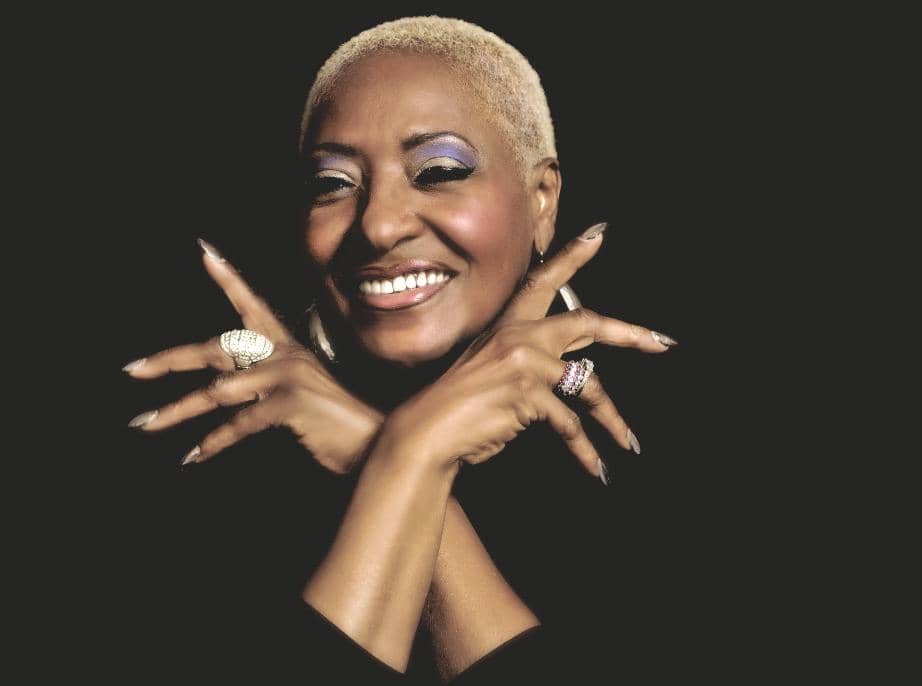 James Brown’s backing singer for 32 years, now Martha High has a bag of her own…

MARTHA High vividly recalls the night James Brown dropped by, sometime in 1965. She and her all-girl R&B group, The Jewels, had just performed at the Howard Theatre in Washington DC when there was a knock at the dressing room door. “We asked who it was and he went, ‘It’s me, James Brown – how y’all doin’?’” says High, doing an uncannily gruff approximation of Brown’s voice. “We were all speechless. He came in, started checking his hair in the mirror and told us how much he’d enjoyed our show. Four months later, at the Apollo Theatre in Harlem, he turned up again and said he wanted us to join his live revue. From then on it was amazing.”