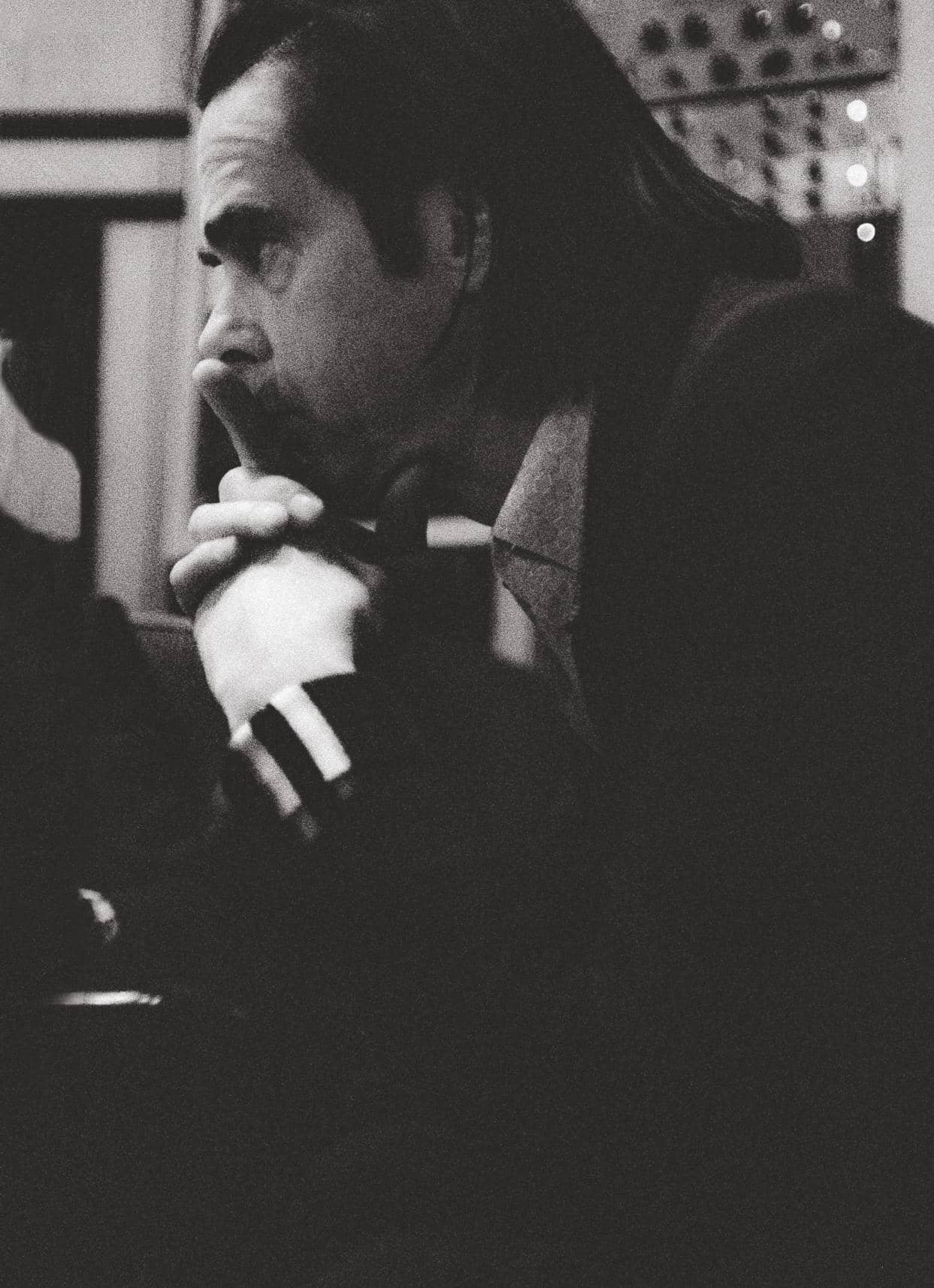 A haunting search for peace of mind.

IT’S tempting, when a record unfolds like a sermon, to concentrate on the words. And it’s true: on Ghosteen, Nick Cave has surpassed himself, redefining the shape and purpose of his writing. By conventional standards, these aren’t songs at all. They’re ruminations, fairy stories, misremembered dreams, visions. They scarcely bother with the formalities. There are few choruses, just occasional repetitions of phrases or lines: “I think they’re singing to be free,” or “It’s a long way to find peace of mind.”

What is it about? Faith mostly, death often, and the moving walkways that transport people between those unmappable destinations. Cave has more questions than answers, but he frames them in such a way that the indeterminate nature of things becomes the point and even a cause of comfort. Beyond that, he’s celebrating the purpose of songs themselves, as in the opening track, “Spinning Song”, a swirling, wheezy thing that squeezes a jelly haired Elvis into a strange parable owing as much to Enid Blyton’s Faraway Tree as it does to the Old Testament.

It’s possible, of course, that the song is even more self-involved than that because it is a song about a song. Let’s play along, and imagine that the root of this mystery is Cave’s “Tupelo”, that ferocious anthem in which the birth of the King became an elemental act of Creation. “Tupelo” has the manners of a Cave from a different church, the black rain, the sandman, the eggless hen, the crownless cock. But listen to him now, on “Spinning Song”. “Once there was a song,” he murmurs, “the song yearned to be sung.” And by the end of the recitation, after this black-jelly Elvis King has crashed into Vegas and broken the heart of his queen “like a vow”, and a feather has spun up into the sky, Cave is addressing the listener directly. “And you’re sitting at the kitchen table, listening to the radio…” It would, of course, take a bold radio station to play this extraordinary tune: “Spinning Song” is not designed for heavy rotation. But wait, hold that computerized playlist, the singer is delivering the goods, right at the end: “And I love you,” he is singing. “Peace will come.”