Artist Of The Month Surej Singh 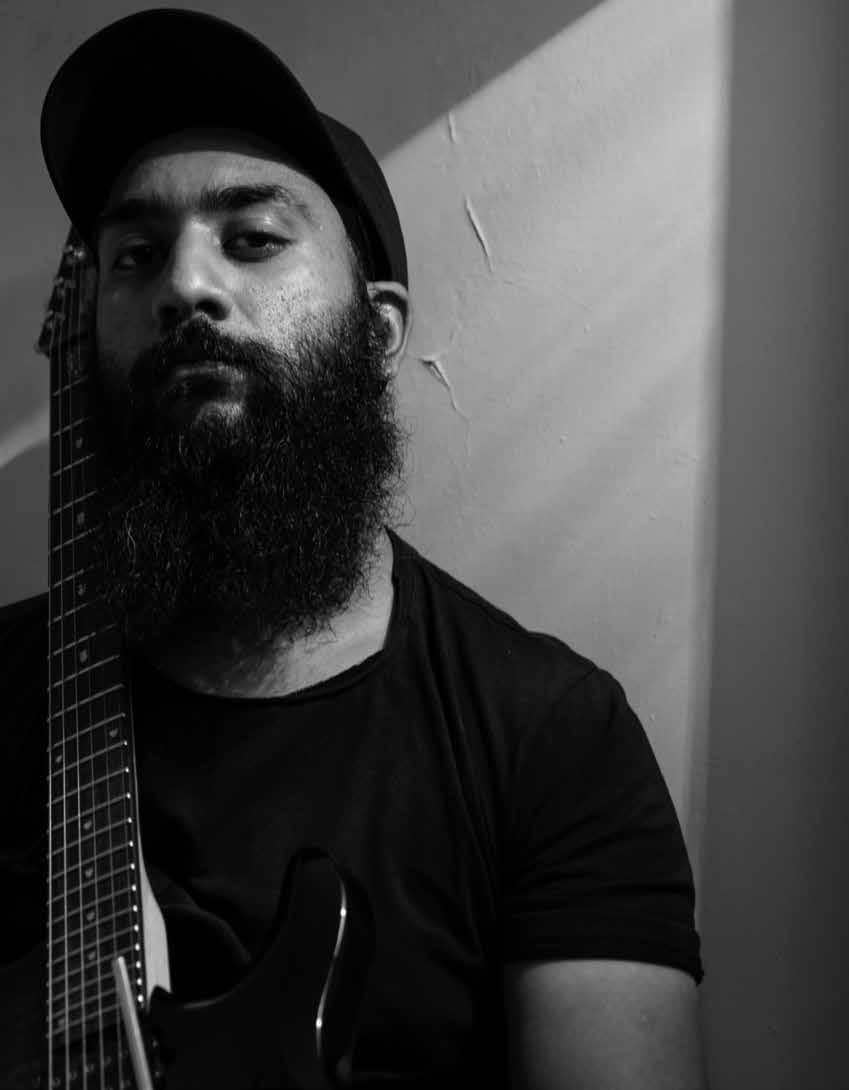 I usually come up with a melody in my head and transcribe it on the guitar and make the whole sound around that melody.

You wear many hats such as being a guitarist, composer and a songwriter. How do you start your journey of being an artist?

I was part of a band in college. So the first half of my college time was well balanced between music and studies. The latter half, was where the balance shifted to music completely. We used to practice in our hostel rooms and would never attend classes.

I graduated, came back home and started making my solo music. “Oceans Apart” was where the album writing process first started, although I had no idea where I was headed. I was just doing it for fun back then. And then I wrote a couple more songs only to realise that I could do a full length album. Meanwhile, convincing my parents that I want to be a full time musician and succeeding at it a few months later.