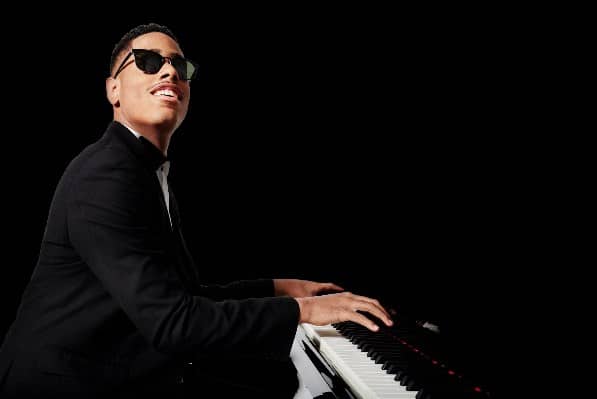 “Here’s a fun fact, on the first day of recording the music in the studio, my manager and I were thinking about it, you know, and it just came. It’s like, “’m out the box now, what can I do? I want people to hear what I wanted to musically say."

Matthew Whitaker is a rising young star in the music industry. From his legendary appearances on Ellen,” “Apollo Live and at the “Playboy Jazz Festival to his debut album entitled “Outta The Box,” Whitaker has been gaining momentum in recent years. He is not letting his youth or disability of being blind stop him from achieving his dreams. We had a chance to talk to Matthew as he’s recently released his second solo album, entitled “Now Hear This.”

SJM: Hi Matt how are you?

SMJ: So first of all, thank you so much for taking the time to share with us. I've listened to the album and its great.

Matthew: Wow. Thank you so much.

SJM: Before getting into the album, let me ask you this question. How have you been able to juggle touring and going to Julliard?

Matthew: Its been great. I just came back from South Korea, and I didn’t have any homework! (laughs) But the people have been awesome and supportive, I’m still getting used to getting around the building but the support has been super since day one. I’ve also made new friends and just enjoy playing music. 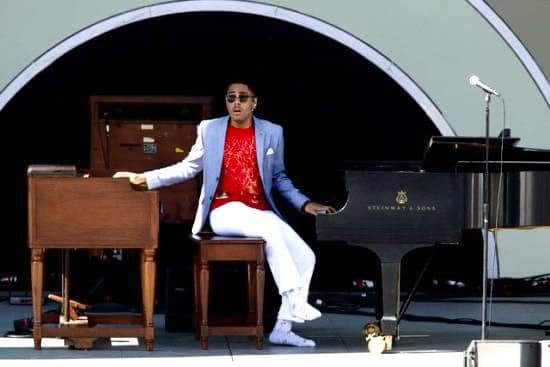 SJM: That’s great. I listened to you first album as well and I liked it. When you compare your debut album (Outta The Box) and the new album (Now Hear This), what do you think is the biggest transition you've had when thinking about the two?

Matthew: My playing has gotten a lot better! I’m not saying it was terrible on the first album, but there’s really a difference from my point of view. The musicians were great on both albums, and actually two of them from the first album, are on this one, Sammy Figueroa and Dave Stryker. The new album has more complex arrangements as well, in my opinion. I’m really glad that you liked it. 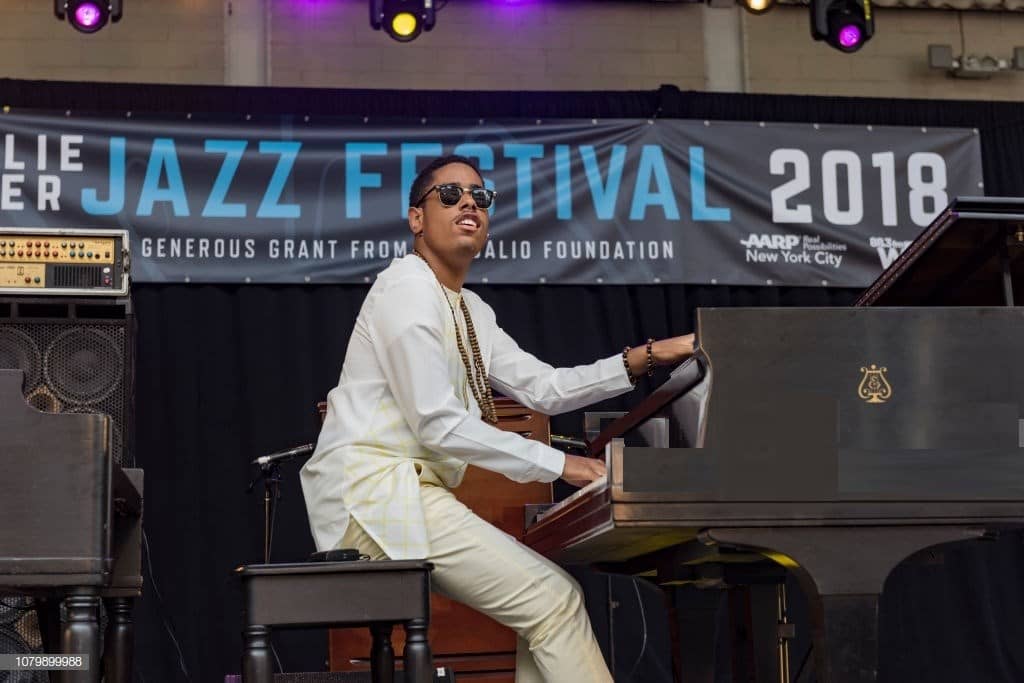 SJM: I did, I felt it was more traditional with the arrangements and vibe, but Now Hear This has different styles and different tempos, so I could hear your growth. Your playing was awesome on both as well.

SJM: Why did you name the album now here this was there a particular reason behind it?

Matthew: Here’s a fun fac, on the first day of recording the music in the studio, my manager and I were thinking about it, you know, and it just came. It’s like, “I’m out the box, now what can I do.?”

SJM: How are you able to get connected to Brian Backus?

Matthew: My manager has known him for a long time. We've been talking to different producers and he is the one who we decided to hook up with. He came to my house and I showed him some of my demo tracks and ideas for the record and it went on from there. He’s an amazing guy and he knows his stuff. I’m also glad that he allowed me to help out with creating the sound for the album. I wanted to be involved with that. 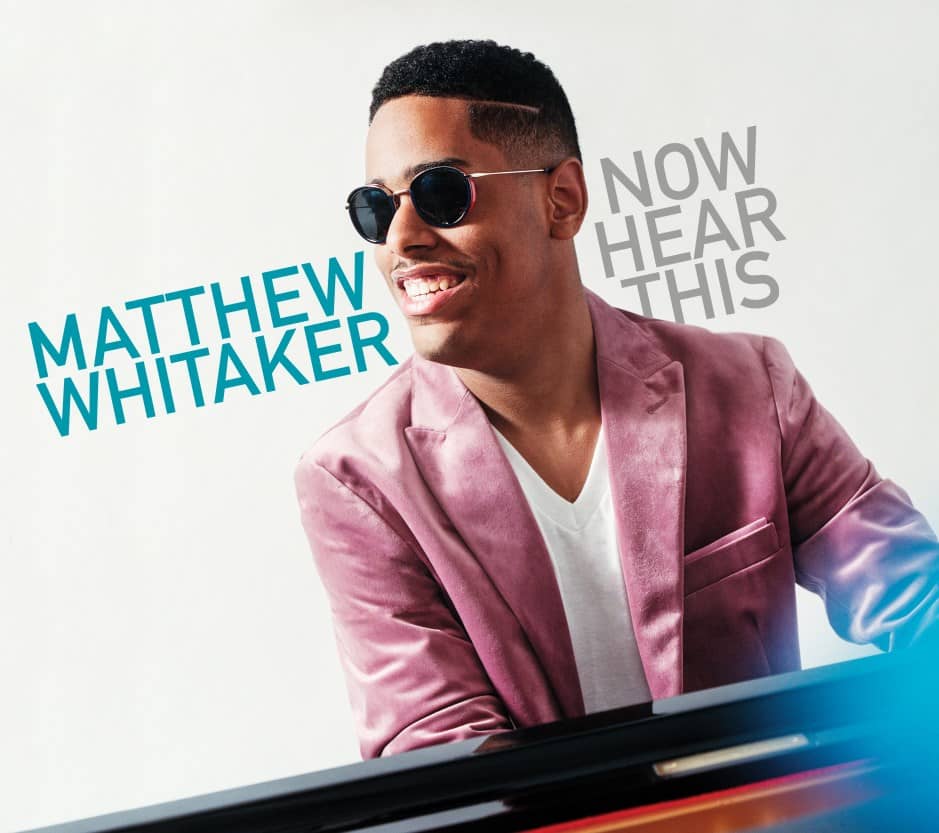 SJM: Yes because what you see may not be fully what the producer sees.

Matthew: Absolutely, it may sound better or it may not sound as good, but its always worth trying. That’s why I was glad he considered my ideas.

SJM: In terms of the new project, what is your favorite song?