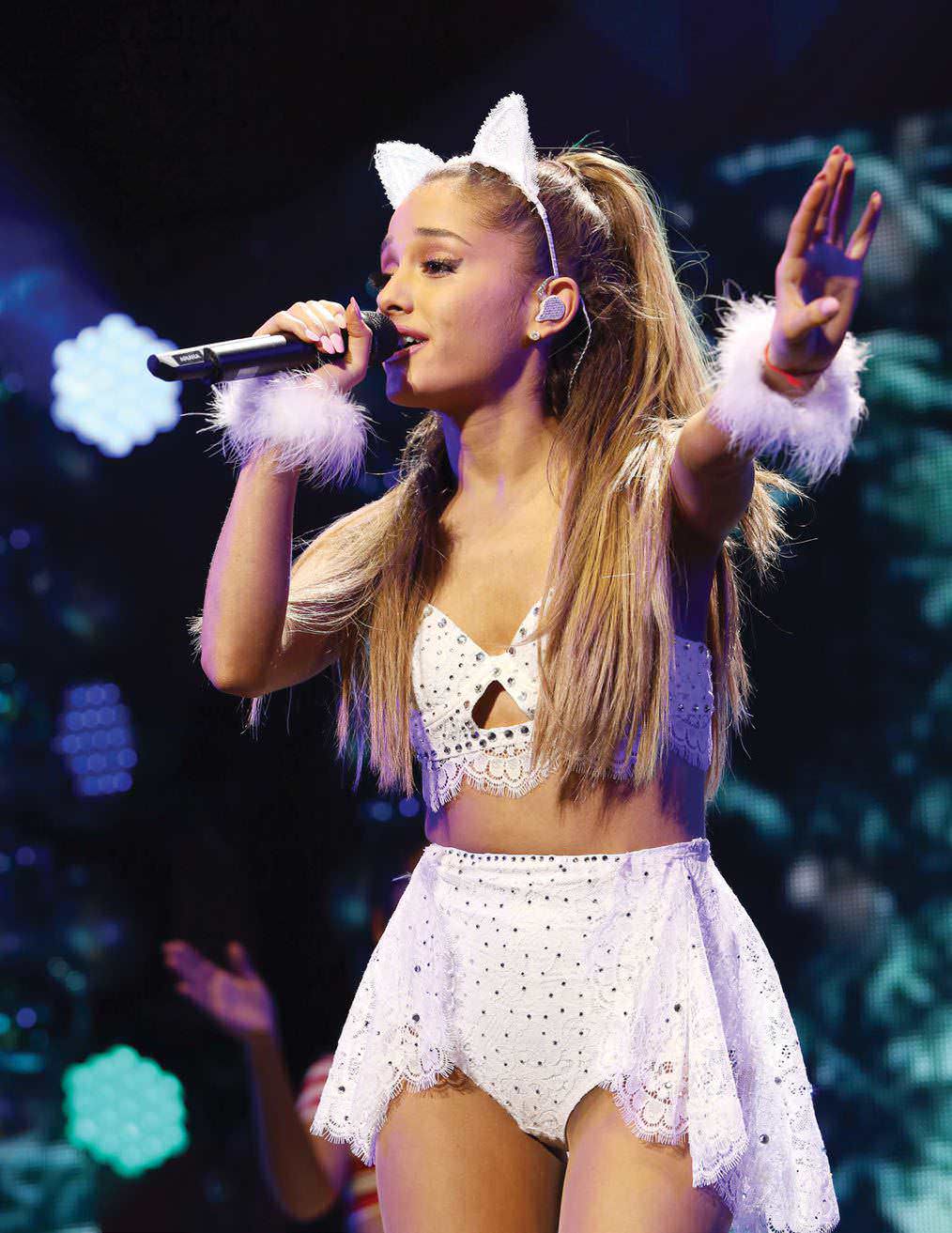 After Manchester, fans and the industry face tough questions

There have been deadlier incidents – at Paris’ Bataclan theater, where three gunmen killed 90 fans at an Eagles of Death Metal concert in 2015, and at Orlando’s Pulse nightclub, where a shooter killed 49 last year. But the May 22nd bombing at an Ariana Grande concert at England’s Manchester Arena was a new kind of horror. The attack was shocking both for its apparent targeting of young people, and for the ease with which it was carried out: By detonating his device in a foyer area just outside the venue, the 22-year-old bomber found a way to circumvent security at a major arena. “My first thought is, ‘How do they let this guy in a venue?’ Because everybody has cracked down on security,” says Bob McLynn, manager of Lorde, Sia and Fall Out Boy. “But this is a different thing.”

The attack happened just as the summer concert season was kicking off, presenting a new dilemma for a music industry already struggling with the issue of concert safety. “It will have an impact on sales for certain shows,” says David T. Viecelli, agent for Arcade Fire, St. Vincent and others. “Because parents making decisions will be more frightened for their kids’ safety than other adults would be for their own.”

The Bataclan incident ushered in a new era of event security, making dogs, metal detectors and heavy guard presence a way of life. “Just a few years ago, people objected strenuously to being patted down,” says Steven A. Adelman, vice president of the security firm Event Safety Alliance. “People just accept that now.”