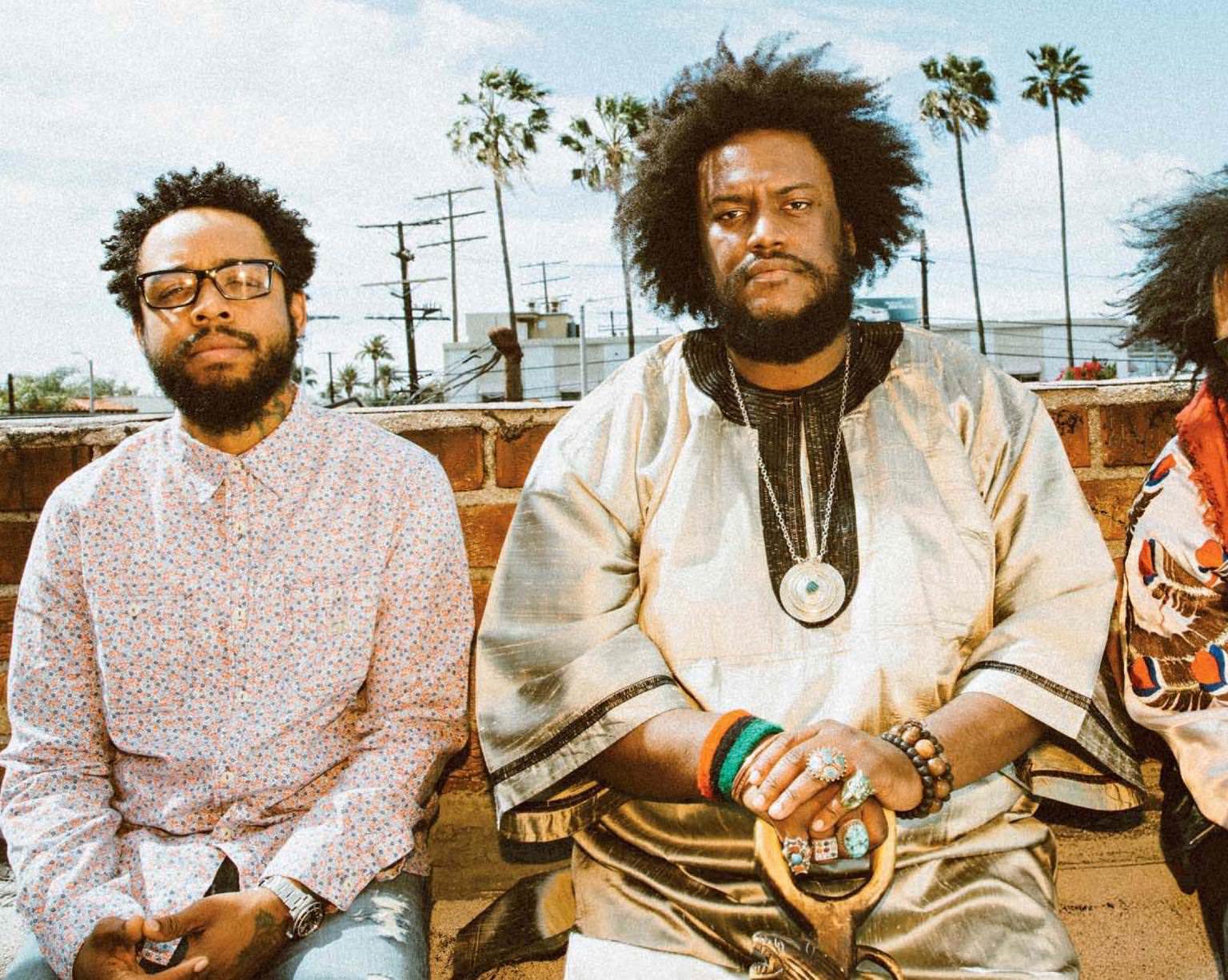 Nothing more influential than rap music

I merge jazz fusion with the trap music

I mix black soul with some rock and roll

They never box me in. — Kendrick Lamar, “Black Friday”

These lines, taken from a freestyle that Compton artist Kendrick Lamar released in late November 2015, land between a riff about what the White House would be like if Kanye West took over and a slick comparison of Lamar’s DNA to the psychedelic drug DMT. As usual, the rapper delivers a blast of quotable lyrics across the track, but it’s the above salvo that sharply sums up Lamar’s To Pimp a Butterfly—the 2015 album that garnered him a historic 11 Grammy nominations—and the small, tight-knit cast of L.A. jazz musicians who helped create it.

Saxophonist Kamasi Washington, producer and saxophonist Terrace Martin and bassist Stephen “Thundercat” Bruner are all secondgeneration musicians, now in their early to mid-30s, who grew up together in South Los Angeles. (The L.A. City Council formally changed the name from “South-Central” in 2003 in an effort to downplay the area’s longtime association with gang violence, riots and poverty.) Their group dynamic is immediately apparent: Washington exudes a quiet yet larger-than-life gravity; Thundercat oozes otherworldly cool, offset by a sartorial style that includes pelts, traditional Native American headdresses and outer-space-inspired garb; and Martin, slightly older than the other two and often wearing an L.A. Dodgers cap, plays the role of seasoned streetwise leader.

Double-digit murder rates and gangsta-rap videos don’t tell the full story of the L.A. these artists were born into. Theirs was also a world of multi-school jazz bands and such venues as the World Stage Performance Gallery, a pocketsize arts space in the Leimert Park neighborhood that has hosted Herbie Hancock, Elvin Jones, Jackie McLean and Art Blakey. Founded in 1989 by drummer Billy Higgins and poet and community activist Kamau Daáood, the Stage provided a place for jazz musicians to learn from—and spar with—the greats.

The venue sits three doors down from the current home of the famed hip-hop open-mike event Project Blowed—a haven for groundbreaking MCs and the spot where Martin first fused his loves of hip-hop and jazz. Martin credits drummer Kahron Harrison with breaking down the barriers between jazz and rap artists in Leimert. “I was doing beats for the hip-hop cats, putting my horn up and pulling it back out when I got to the jazz club,” Martin says. “Harrison was going back and forth between the jazz and hip-hop clubs, playing drums for Aceyalone and Myka 9 from Freestyle Fellowship, Medusa and all them cats. I’d take my horn over there and play with them, and that was actually where this West Coast jazz and hip-hop shit started.”

Martin met Lamar when the rapper was still in high school. Anthony “Top Dawg” Tiffith, CEO of Top Dawg Entertainment, which would become Lamar’s label, had a small home studio in Carson, where he let Martin make beats. Lamar, Top Dawg producer Sounwave and rapper Jay Rock were also around, tending to their nascent careers. “We did a song together to get a deal at Warner Bros.,” Martin recalls. The title? “ ‘I’ma Tell My Mama on You,’ with Kendrick on the hook,” he says, laughing. “They’re gonna hate me if anyone ever hears that song.” Martin and Lamar have been tight ever since.

The scenes represented by the two men mingled in the crucible of a Los Angeles populated by working-class people, gang members and corrupt police. It proved to be a setting where players could compose and perform outstanding jazz music—and help create one of the most important albums in hip-hop history.