A Letter From Lana 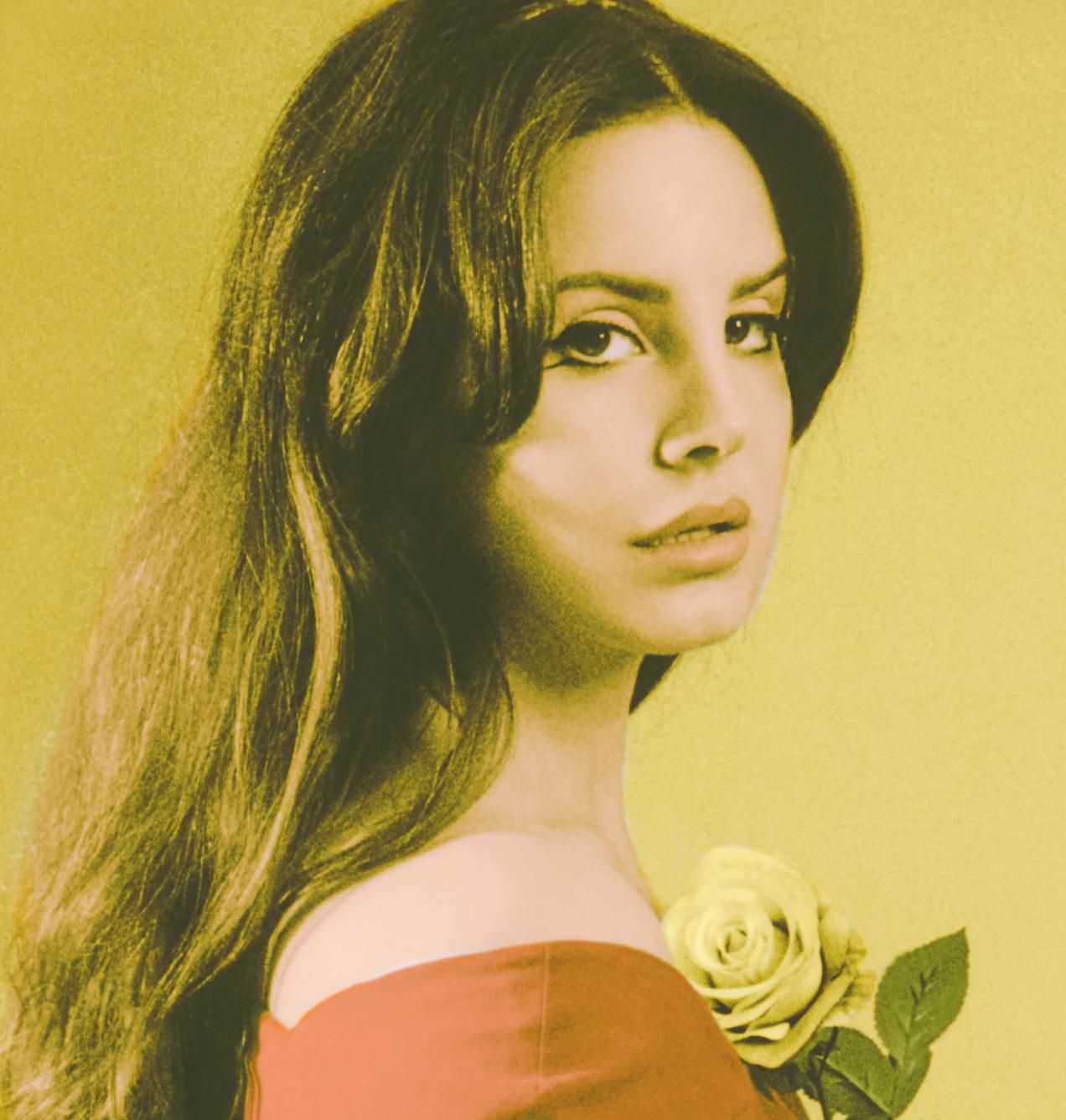 A recent New York Times article argued that Drake is a human meme, propagated by the internet, feeding off likes and shares, fame growing exponentially. The same might be said of Lana Del Rey, a woman seen more in GIFs and Tumblr posts than in real life. And it’s truer than ever this year, when the 30-year-old New Yorker has retreated to Miss Havisham-like levels of reclusion, giving no direct interviews to the press and choosing to communicate only via admirers like actor James Franco, a man so besotted with the singer he has begun writing a book of conversations, “real and imagined”, with her.

Del Rey’s mutation from shy wannabe Lizzy Grant to hyper-sexualised femme fatale Lana Del Rey was sealed with 2011’s ‘Video Games’, a debut single, like perhaps only Kate Bush’s ‘Wuthering Heights’ before it, that was so arrestingly different from everything else around that it stopped the listener in their tracks and dragged them into its world. It brought her instant fame, but you wondered if she’d be able to sustain success built on the sheer otherness of what she was offering. Her career since – from debut album proper ‘Born To Die’ to the retro-sounding ‘Ultraviolence’ and this year’s desolate, immaculate ‘Honeymoon’ – has been spent walking a tightrope between fact and fiction, and the latter generally gets the upper hand. It’s partly due to the uneasy clashing of Del Rey’s artifice and the real world. In song, her fatalism is part of the dusky world she creates, her search for bad boys and willingness to submit completely to the role. In real life, those lyrics trouble people, and telling a Guardian journalist – as she did in 2014 – that she “wish[es she] was dead already” was the trigger for a Twitter storm about the glamorisation of suicide. The fallout is Del Rey’s further withdrawal from the public eye.

It is, of course, this tension that makes Del Rey so fascinating. She’s someone who belongs in a Raymond Chandler novel, not on stage at Reading Festival, and in the rare moments where we see her up close, her fragility is startling. There’s nothing fake about the fan-shot video where she’s singing ‘Video Games’ on stage in Dublin and tears start streaming down her face. ‘Honeymoon’ is proof – if needed – that Del Rey’s here to stay. She may never have another ‘Video Games’ moment, but she’s become an avatar for everything teenagers ever thought cool, from James Dean to smoking to telling your parents you wish you’d never been born, in one Instagram-ready package. Is she laughing on the inside? Some of the answers might be found in this rare Q&A – Lana’s answers to a set of questions NME sent her back in September. But one thing seems clear: we will never really know.

What kind of place in your life were you at while writing ‘Honeymoon’? What was going on for you personally as you wrote these songs?

“I guess the first thing that was going on was that I really wanted to have one more record out that was able to speak for me, even if I wasn’t in a place where I felt like speaking about myself. Aside from that I was happy and not really feeling like the album needed to be too cathartic. It felt like a good time to have fun with some elements of psychedelia and surrealism, production-wise.”

“On Monday they destroyed me but by Friday I’m revived… I’ve got nothing much to live for ever since I found my fame,” you sing on ‘God Knows I Tried’. Is life in the spotlight as crushing for you as it sounds? What are the most extreme situations you’ve found yourself in because of fame?