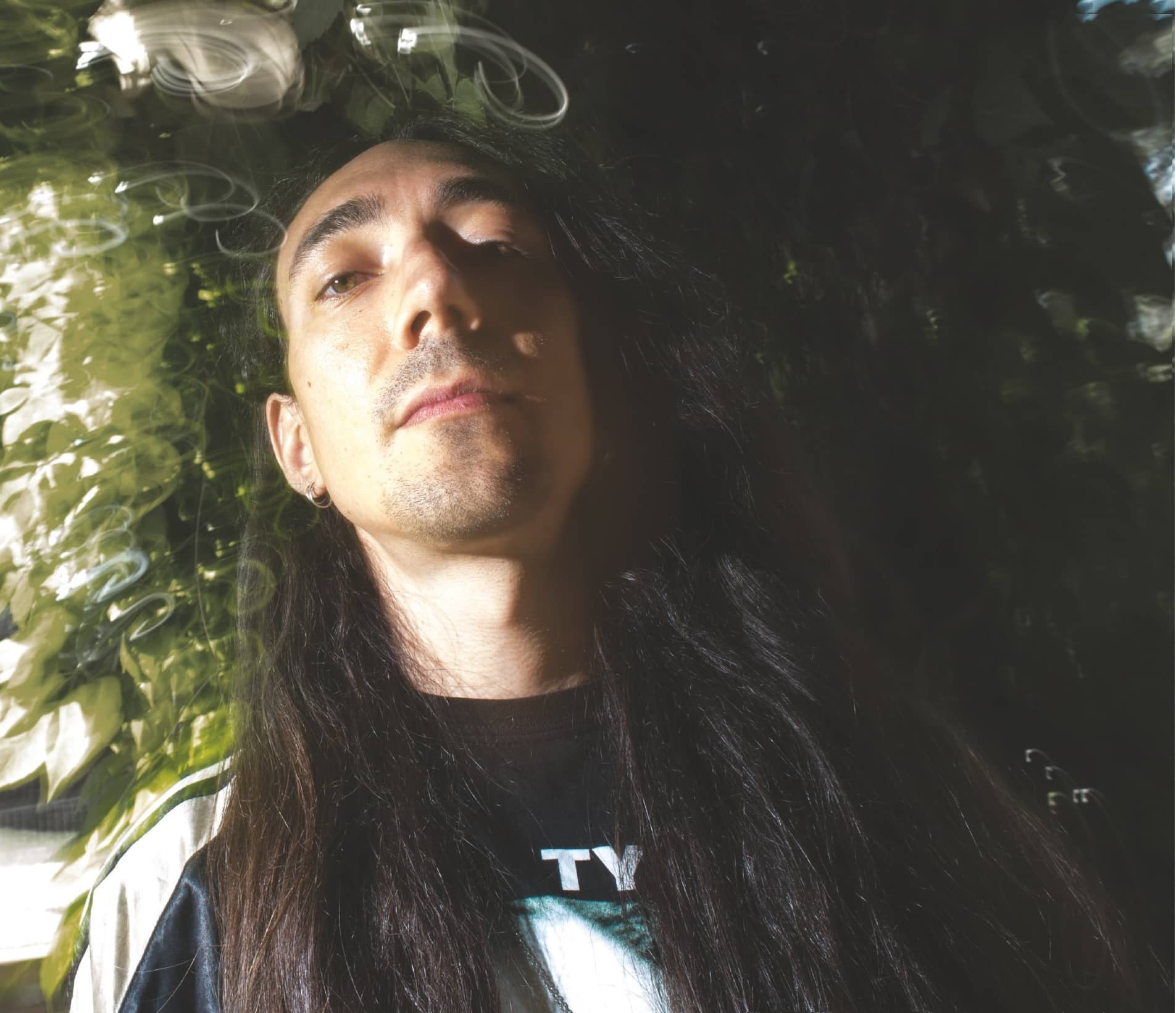 It began with a childhood vision of heaven. After a lifetime’s exploration, it encompasses self-doubt, superlative sounds and, er, emotional yoga sessions. Gallic post-metal duo ALCEST‘s story is very much one-of-a-kind. Frontman NEIGE gets spiritual…

Alcest could have been anything, so long as that anything was able to articulate what the young Neige had been seeing in his head. From the age of four, strong, brilliant visions would appear to the future frontman, of a beautiful place – “pretty much what you think about when you hear the word Heaven” – that he would struggle to equate with the real world. Repeatedly, this place would keep coming to his mind, and as he grew into a teenager it began throwing up questions about the nature of life, death and what it is to be human. Questions that his family’s Catholic background couldn’t answer.

“The whole purpose of this band is to speak about this spiritual experience I had when I was a kid,” he says. “It traumatised me and changed me from the inside, because when you have something like that happen, it changes your perceptions of life and death. It makes you wonder, ‘What’s going to happen when I die, and where have I been before being here?’

“The vision was always this vast garden-type place with glowing trees, and I could hear some melody floating in the air. I never knew what to do with it. So, when I was a teenager I decided to create Alcest to talk about it, because words are so limiting. It’s best to play music. I could have tried painting as well. It’s almost the same thing – expressing something that’s hard to put into words.”

When speaking about these things in the fittingly tranquil garden of a coffee shop in North London on a bright autumn morning, Neige – the French word for snow, born Stéphane Paut, 34, shy and softly-spoken beneath a mane of thick, black hair – refers to it more than once as his “spiritual journey”. It’s a voyage that has taken Alcest from a curio on the edge of the French black metal scene to revered blackgaze pioneers, thanks to their intensely creative approach to art, and their talent in creating fragile musical beauty. In 2013, Neige was saluted by the Netherlands’ prestigious Roadburn Festival when they selected him as their annual artist-in-residence, while last year Alcest were hand-picked by Robert Smith to join The Cure as part of their Meltdown Festival.

The latest step on the road is Alcest’s sixth album, Spiritual Instinct. It’s a record that finds Neige bringing to life the visions of his early experiences through the medium of swelling, gorgeous post-metal, but also embracing his blackened roots more than on the band’s past few records. And while he says that some of this is simply because on the days he picked up his guitar to write he was in a metal mood, it’s also deeply entwined with the spirituality of his music, and the context of his life and journey.