K! Investigates When The Music's Over 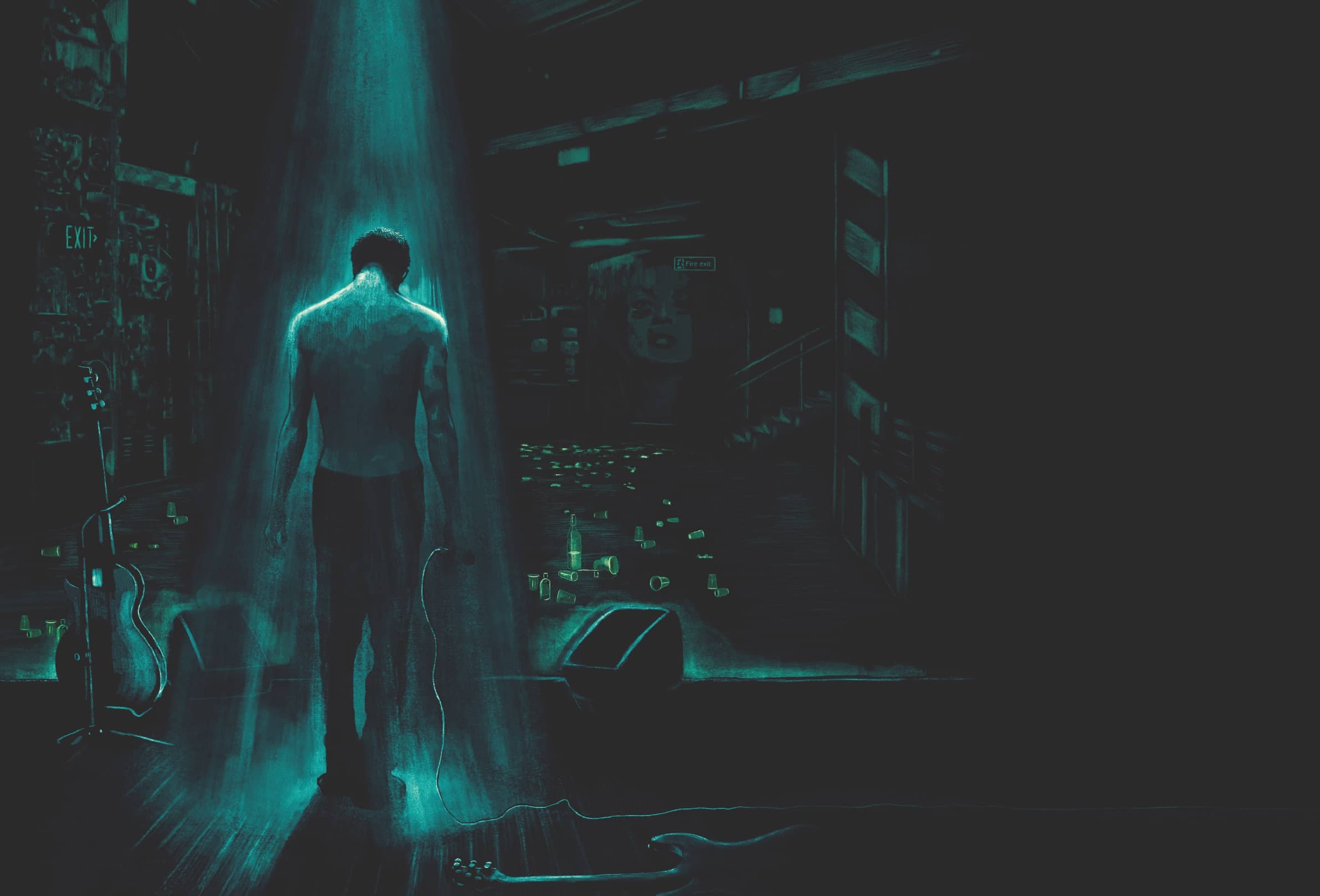 One day you’re on top of the world and feeling indestructible. The next, you’re on the scrapheap and lost. But what happens to rock stars who fall on hard times? Addiction and mental health issues are rife, but in an industry slowly waking up to its duty of care there is hope and outlets for support…

Wes Scantlin’s dog won’t stop barking. There’s someone furiously banging on his front door. “There’s a fucking psycho outside my house!” the Puddle Of Mudd frontman frantically reveals to us across a transatlantic phoneline, as he fearfully retreats into his bathroom, while simultaneously texting his best friend and hoping that the unidentified person outside will just “get the fuck back in the fucking car” and leave him alone – whatever it is that they want.

This kind of thing isn’t out of the norm for Wes, apparently. He’s sober these days and he appears to have rescued himself from the sorry mess that his life had become for many years, but the drama still follows him around in 2019. It’s a far cry from the dizzying heights of fame and success he enjoyed throughout the turn of the century. 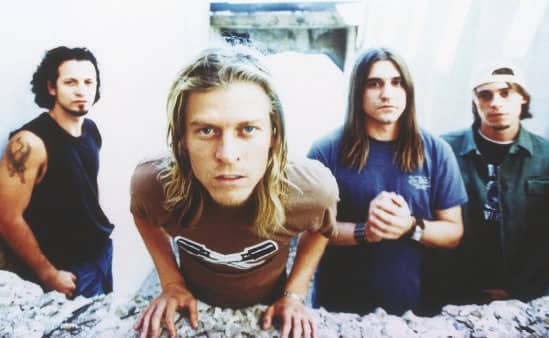 With his band’s first album, 2001’s Come Clean, the Puddle Of Mudd singer helped sell more than five million copies, thrusting Wes into the limelight. What followed, however, wasn’t an easy life of luxury, but a damaging cycle of drug and alcohol addiction, arrests, altercations and even allegations of domestic abuse. It saw him not only lose control of his life but become a target for tabloid fodder. In 2015, he lost his house in the Hollywood Hills, which he’d purchased for $1.7 million a decade earlier. He was later arrested and charged with trespassing and vandalism while trying to break back into it. Reports suggest that it was due to foreclosure, although Wes insists otherwise. At a gig in Ohio in January 2016, Wes, clearly inebriated, accused an audience member of stealing the house, and then he walked offstage, ending the show early.

Naturally, the whole debacle was filmed by someone in the crowd and it went viral – another incident in a mounting list which portrayed him as a caricature more than a human being in crisis. Speaking to Kerrang! about those tumultuous years as the commotion outside finally dies down, he’s candid about just how troubling his spiral of addiction and depression had become. Now almost three years clean, he’s also defiant about the accusations he made at that gig. 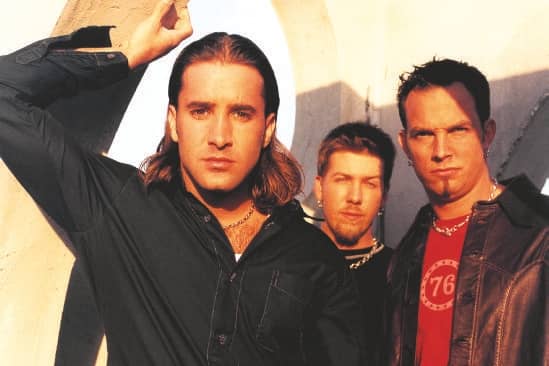 “My house was basically stolen,” he reiterated. “It was mailbox fraud. I wasn’t in town. I was on tour and when I came back and there was a barbed-wire fence around my house. But I like to turn negatives into positives in life. There’s always light at the end of the tunnel. I don’t give up.”