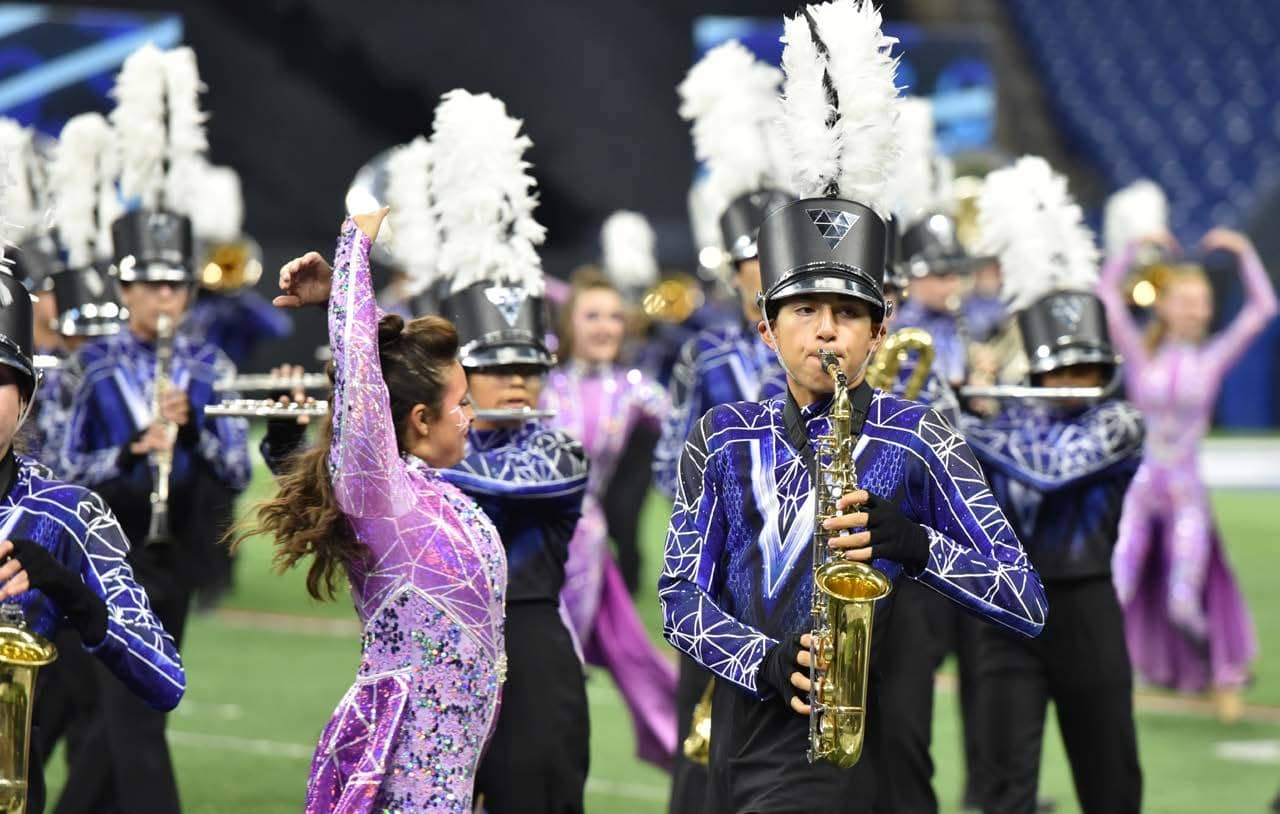 However, in its field show, “Aria Queen of the Night,” Vandegrift High School from Austin, Texas (part of the Leader, Texas, Independent School District), stole the competition for its first Bands of America (BOA) Grand National championship. Mike Howard, currently director of bands, started the program with only 42 students when the school opened in 2009 and turned it into a powerhouse. Howard reflects on the culture that leads the group to artistic excellence.

Halftime: What is your educational and musical background? Howard:

My dad’s a retired high school band director, so I grew up around high school band. By the time I was in high school, there wasn’t really anything else I wanted to do except be a band director. … I got a music degree at Texas State University in San Marcos and spent time performing with and teaching the Madison Scouts [Drum and Bugle Corps]. … I’ve taught high school band for 17 years, 11 here at Vandegrift High School.

Halftime: Does the band have any special traditions?

Howard: The school’s named after a fallen Marine who’s from this area that passed away in 2008. Because of that, every year that the kids are in band, they get a dog tag that has their name and the show on it. … It’s the one thing they’re allowed to wear with their uniforms. … The day we give out those dog tags is kind of a big deal, especially for the new members that are getting theirs for the first time.

Halftime: You made your debut at Bands of America Grand National Championships this year and won. Why did you pick this year to attend?