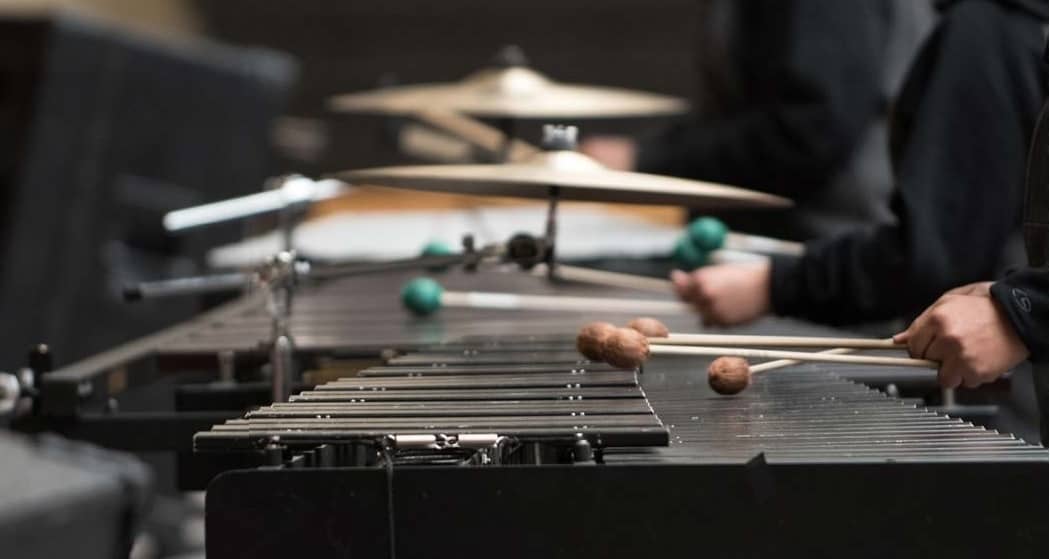 A major new player has entered into the marching arts activity. See how Varsity Spirit, known for cheerleading apparel, competitions, and camps, has already made an impact to elevate the student experience.

In February, at least eight marching bands will be at Walt Disney World taking part in Varsity Spirit’s 2020 Universal Cheerleaders Association National High School Cheerleading Championship (NHSCC). Though the overall event focuses on the spirited sights and sounds of competitive cheer squads, the 2020 rendition will also showcase and score how pep bands work alongside their cheer teams to create a game-day environment.

Varsity Spirit, known for cheerleading apparel, competitions, and camps, has entered the marching arts industry. Following Varsity Brands’ merger with Herff Jones—producer of yearbook and school graduation products—in 2011, Varsity was purchased by Bain Capital for $2.5 billion in 2018 and is expanding its reach into the marching and music realm.

“We’ve been in the cheerleading and dance space for 40 years, and we’ve really seen how they interact with their band and what they do in terms of driving engagement inside of the schools,” says Bill Seely, president of Varsity Spirit. “We felt like it was a natural fit to get those three groups working together.”

Incorporating bands into the NHSCC is just one piece of Varsity’s move into the band world. Varsity Spirit acquired three companies in the marching band industry: Director’s Showcase International (DSI), Stanbury Uniforms, and S.A. Feather. Seely explains that moving into the marching world is all part of Varsity’s mission to get more students involved in school spirit activities.

“When kids are engaged in their school, when school spirit is high, student achievement is high,” Seely says. “They do better in classrooms. They feel more connected to their peers.”

This year will be the first time that Varsity incorporates pep bands of up to 40 musicians into its annual championship. In past years, cheerleaders at championships and at Varsity’s camps would perform game-day routines to pre-recorded music. This year’s addition of live bands allows everyone to focus “not only on the connection between the performer and their audience, but also between different groups,” says Ben Schroeder, Varsity Spirit’s manager of performing arts and athletic band division. 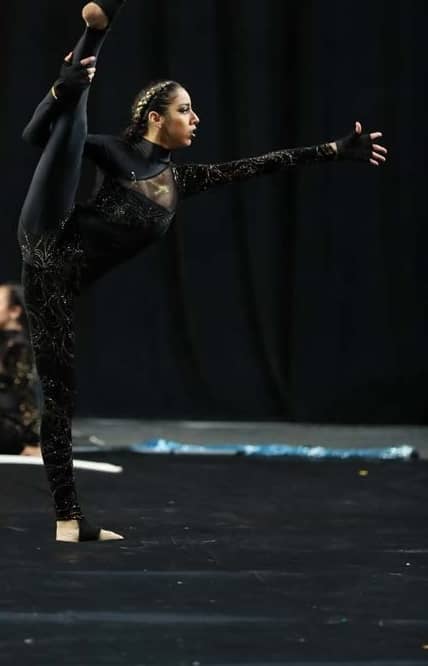 Though 2020 will be the first year that GameDay Live is an official part of NHSCC, Varsity has spent 2019 trying out similar collaborative experiences at their camps, which take place on campuses of high schools and colleges as well as at independent venues across the country.

This past fall at Ramona High School in Riverside, California, the marching band, cheer squad, dance team, and student section all gathered to take part in one of Varsity’s first Game Day Live leadership camps.