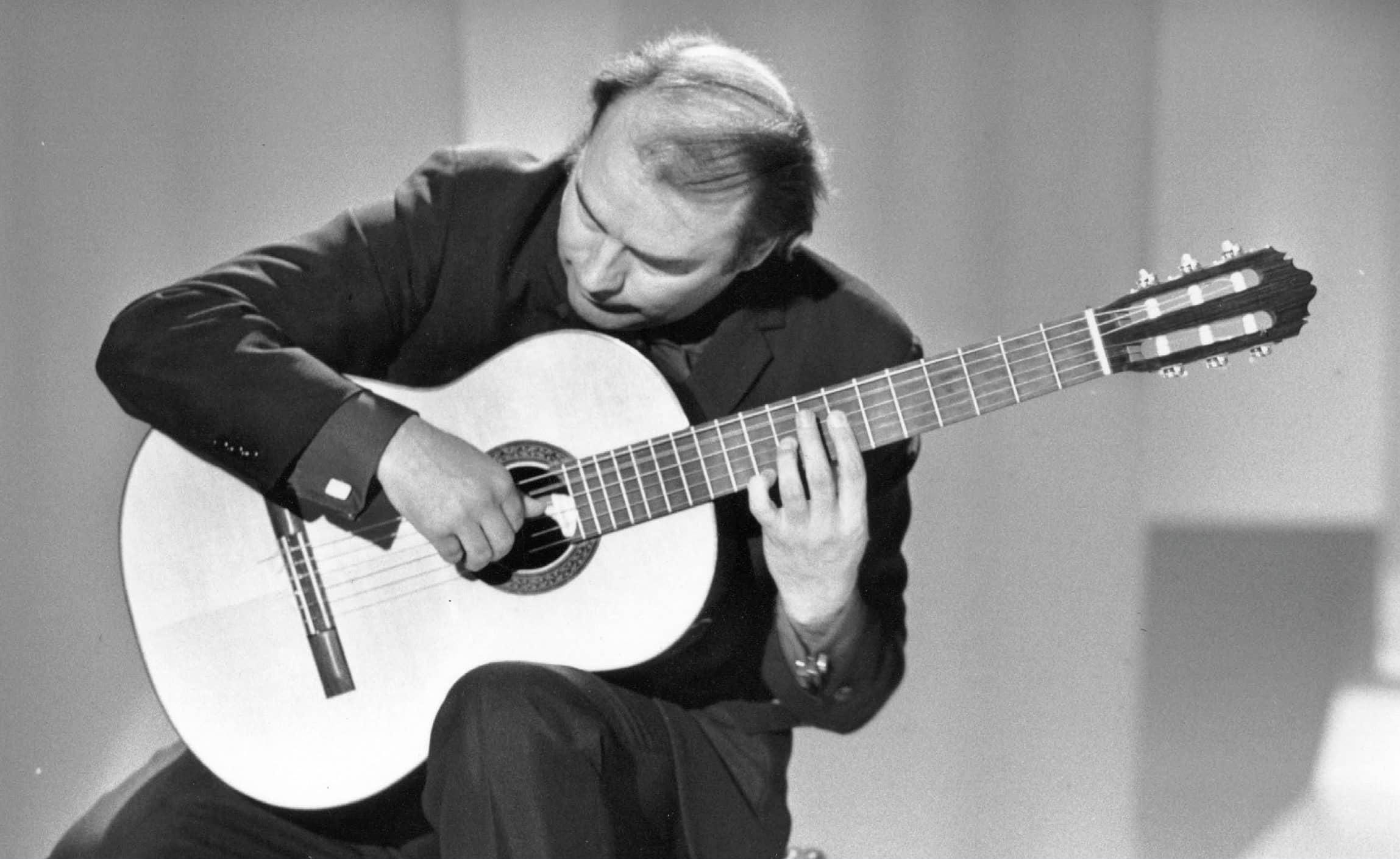 The latest news, views, and happenings from the world of your favorite guitarists

English classical guitarist JulianBream passed away at his home in Wiltshire on 14 August, aged 87. He will be remembered as one of the greatest solo guitar players to emerge in the 20th century, following Spain’sAndrés Segovia in bringing the classical guitar to wider recognition and acclaim at a time when it had struggled to do so. With a repertoire drawing on European works, as well as the Spanish and Latin worlds of Segovia, Bream’s legacy is all the more remarkable for the obstacles he overcame early on while pursuing classical guitar.

In childhood, Bream played piano and cello but was inspired to pick up a guitar after taking his first lessons with his jazz-playing father and hearing the music of Django Reinhardt. However, by the mid-1940s, Bream had made the decision to study classical guitar after hearing Segovia on record. He gained entrance into London’s Royal College of Music as a pianist, cellist, and composition student in 1949 but left the school after it disapproved of him bringing his guitar through the front door to play. Bream later spent time in the army, before pursuing his career as a classical guitarist again, continuing the film-soundtrack work he had done as a student to earn money and session playing for radio plays. By the late 1950s, he was touring internationally.