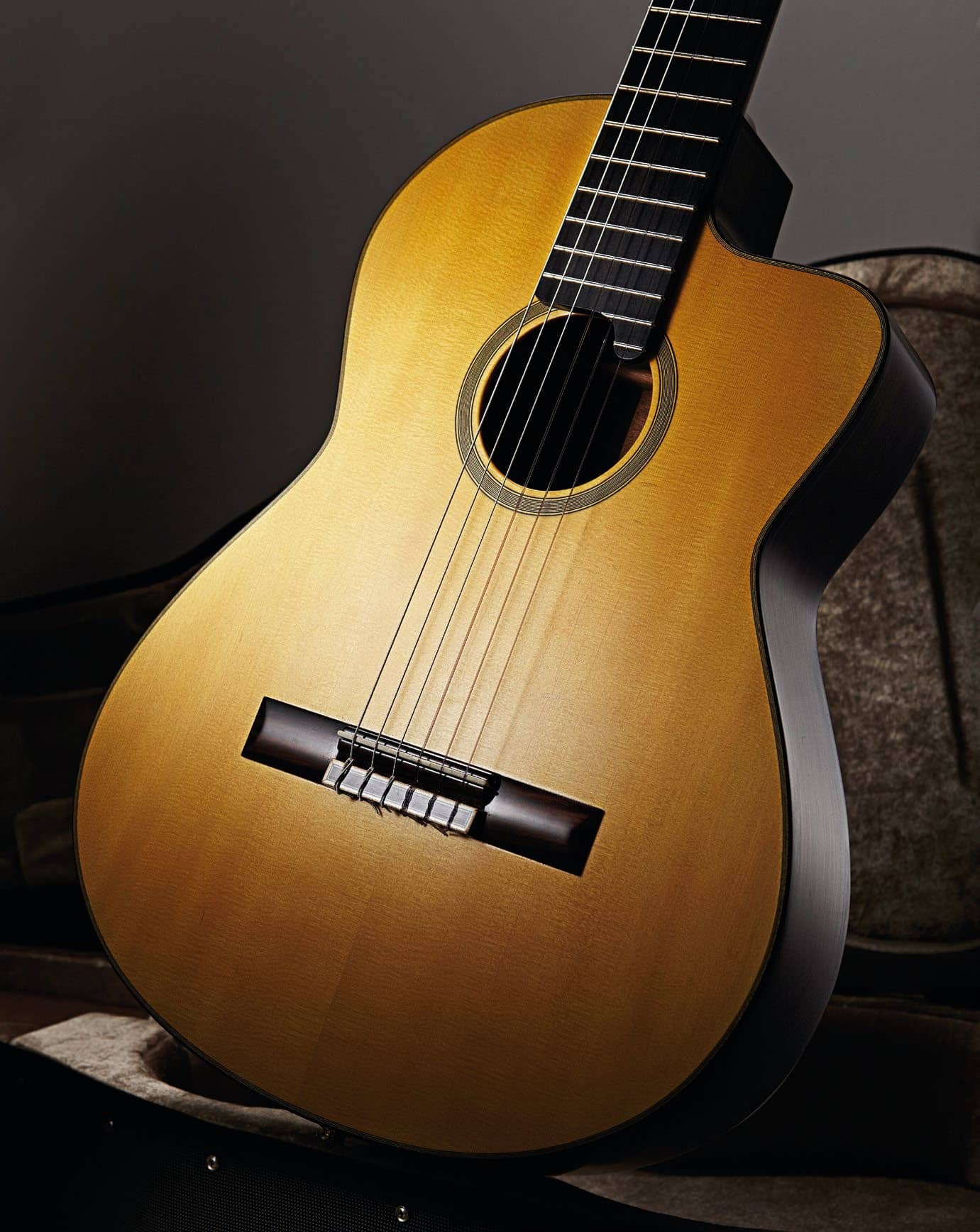 We consider the pros and cons of buying a guitar from a small independent maker. It’s not for everyone…

Many of us wince when we see guitars with four-figure price tags, let alone when those four figures start to become a very noticeable chunk of your annual earnings. And yet you don’t have to look very far at the mainstream electric market from key players – such as Gibson’s Custom division, PRS’s upper-level core models (let alone its Private Stock division) and, increasingly, Fender’s Custom Shop – before £3k to £5k seems the going rate. But around and above that is a whole level of über-guitar, invariably made in small workshops by solo makers or small teams where that sort of figure might barely get you entry. This is a different and well-established world centered firmly on the art and craft of guitar making, and about as far as you can get from the factory-build business model with its distribution and retail mark-ups.

Once known as ‘custom’ guitar makers, individuals would invariably ply their trades repairing, refretting, refinishing and creating the occasional new build; others would concentrate on new builds, their own designs or replicas of more classic designs. And while many custom makers have turned into large-scale concerns, just as many have returned to their roots.

So, why would you want to enter this world? The first reason is quite simply because you can’t find a guitar of the style, specification, and quality you want. You might want to add your own flourish (or even discuss a completely new design/ concept with the maker) that the bigger custom shops won’t entertain. Some makers are certainly more ‘custom’ than others, although the choice of woods, hardware, finishes, and inlays – not to mention more specific things such as fingerboard radius, fret size and neck dimensions – will be wider than most high-end mainstream builders. In many cases, you’ll be able to choose the exact woods that will make up your instrument.