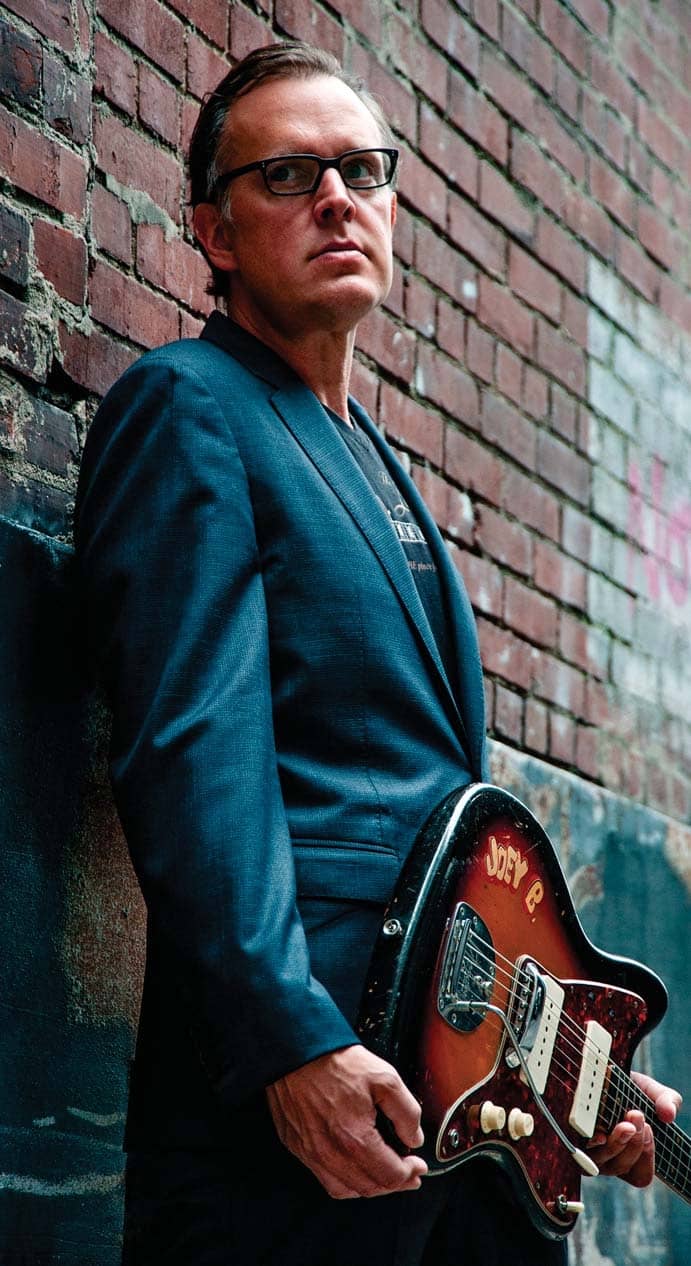 Here’s a guy who knows a thing or two about buying guitars and it turns out he’s sold a few, too…

What was the first serious guitar you bought with your own money?

“1954 hardtail Strat, serial number 0707, $4,250. I was 13 years old. I wanted a Stratocaster with a maple neck and I’m still one of the few that is a maple-neck devotee. Eric Clapton had a live record in the 70s called Just One Night, which had a version of Further On Up The Road on it and that was really my introduction to electric blues-rock guitar – and he had a black Strat with a maple neck. A collector buddy had this guitar, it was $6,000, and I think we gave him $4,250 and that was it. I had that guitar till I was about 18 and then I sold it and saw it come back around 20 years later, ending up in the collection of Kurt Linhof. It was pitched to me: ‘Hey do you need a ’54 strat?’, and I go, ‘I know that guitar…’”

What was the most recent guitar you bought and why?

“I got bored on a Saturday afternoon and I was feeling sorry for myself and I thought, ‘I’m here in Nashville, so I’m going to check out these music stores,’ and I bought a mid-50s Silvertone Jimmy Reed that they call the Thin Twin. So it’s this big oversized-looking thing and it’s got those razor pickups in it and it’s basically the same guitar Jimmy Reed played. The only reason I bought this guitar was that it was the most preserved model I’ve ever seen. They have huge necks. A lot of times they are unplayable; a lot of times they’re more wall-hangers than practical instruments. But this one played well, sounded good. That’s an interesting flavour on a record because it kind of sounds like an arch-top but it’s too bright for that, you know? It’s a good blues guitar, really.”

What was the most incredible find or bargain you’ve ever had?

“That’s actually two questions. Most incredible find – and I worked hard at it – a Tommy Bolin Les Paul, the 1960 that has the American flag on it. That took me seven years to figure out where that thing was and make a deal. That’s probably the greatest bunch of detective work I’ve ever done in terms of a guitar.

“Greatest find? Trash bag Flying V. I was there when it came out of the case. [This is the 1958 Korina Flying V that originally belonged to the late gospel musician Geno Landry and was found under a rubbish bag by Geno’s niece while clearing out her uncle’s house.] 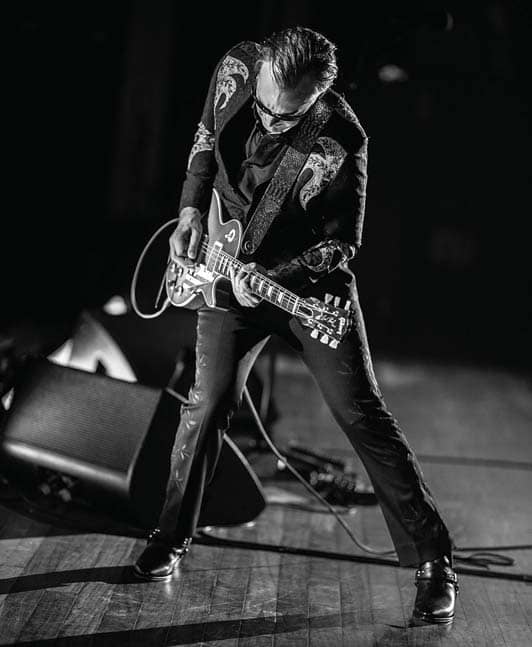 “There’s been a couple of whoppers in the last four or five years. I mean, I bought a ’59 Les Paul: walked into backstage of the Borgata Casino in Atlantic City, brand-new condition, family owned it and it had belonged to this woman’s husband. Made a deal on the spot. I will buy something if I feel it’s undervalued but if it’s too extremely undervalued I won’t steal it. I have a barometer – that’s why I’m lucky in collecting things, I think. My karma is tight.”

What’s the strongest case of buyer’s remorse you’ve ever had?