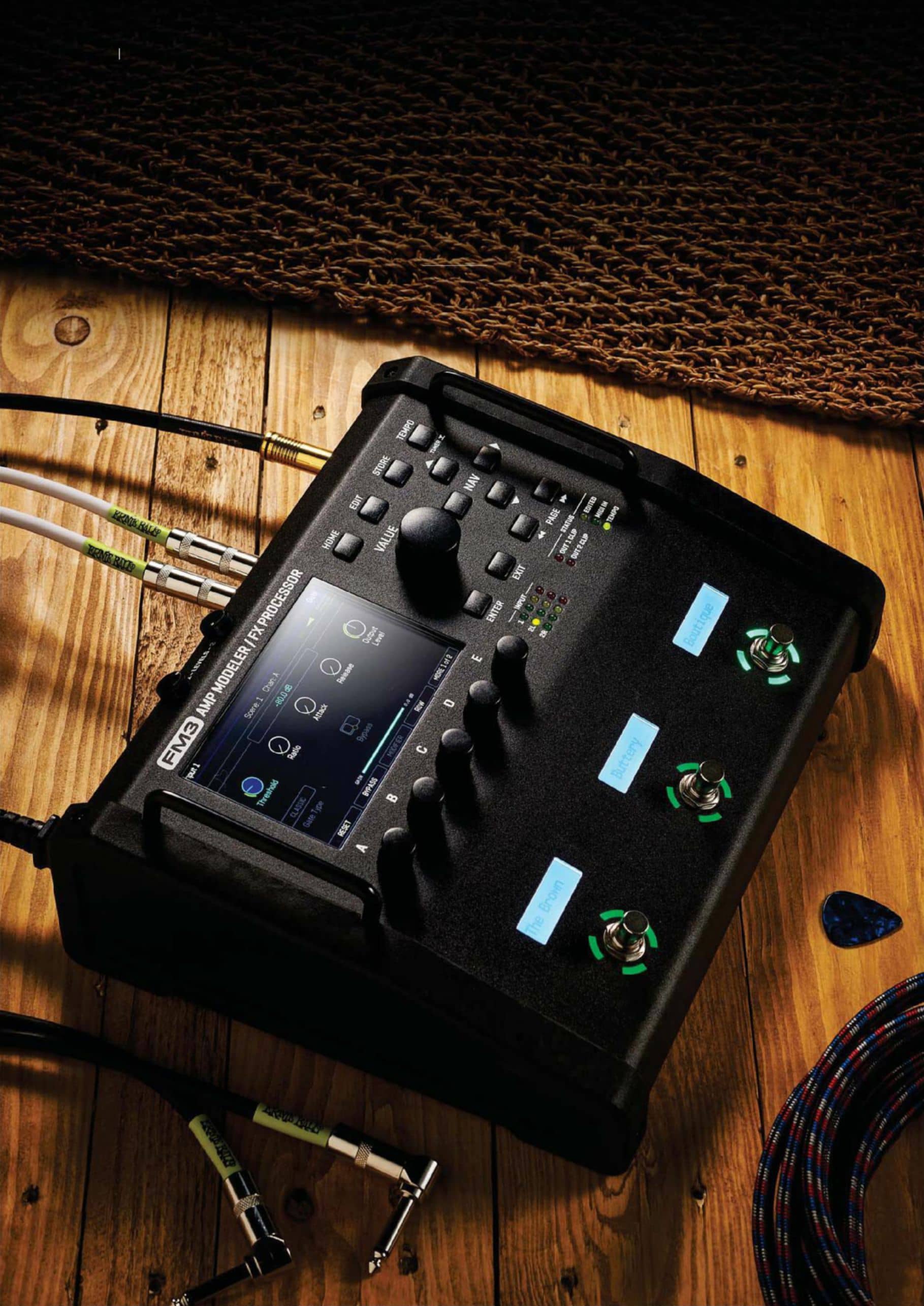 What You Need To Know

Fractal? They make the Axe-Fx rackmount modellers, don’t they?

That’s right. The Axe-Fx III is the flagship of the range but this offers Fractal sound in a stage-ready and relatively compact floor unit.

So, is it a cut-down version?

Well, it has less processing power and fewer blocks to build a preset but it runs the same algorithms so sounds the same when identical settings are used.

Are three footswitches going to be enough?

Maybe. Fractal has gone out of its way to accommodate different types of use: there is a series of ‘Layouts’ that are basically preset bringing in different functions for the footswitches.

Fractal Audio’s take on amp and effects modelling has plenty of admirers but when its flagship Axe-Fx III rackmount unit is combined with one of the FC-6 or FC-12 controllers for a fully functional stage/studio rig it doesn’t come cheap. If you fancy some of that, though, the new FM3 offers a more affordable option.

It’s the company’s only all-in-one floor unit now that the AX8 and FX8 are discontinued and offers amp modelling, effects and the ability to use IRs. While having about half of the processing power of the Axe-Fx III, it still comes with heavy-duty DSP and offers the same ARES amp modelling. There’s plenty of connectivity including an effects loop, headphone output, expression pedal inputs and a FASLINK II port, which supports the connection of FC controllers for up to 24 additional footswitches. A USB connection allows computer-based editing, preset sharing and firmware updates, plus the unit can also function as a USB audio interface. 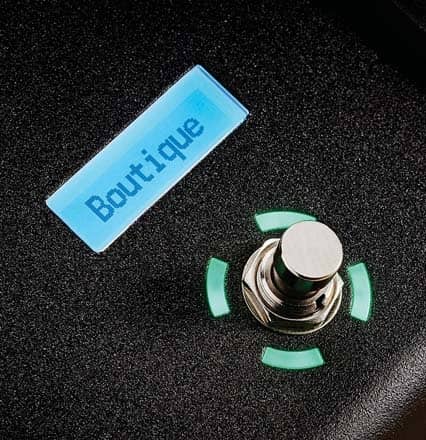 One of Fractal’s design goals with the FM3 was to create a rugged giggable unit for anyone who wanted to leave their rackmount Axe-Fx model at home – and it’s certainly solidly put together with a heavy-duty steel chassis protected with tough rubber end-caps that double as non-slip feet. This unit is the same form factor and footprint as the FC-6 controller for a side-by-side fit. Any Axe-Fx III users should be familiar with the FM3 as it sports the same display and control layout and is similarly based around 512 onboard presets, which can each accommodate a range of variations.