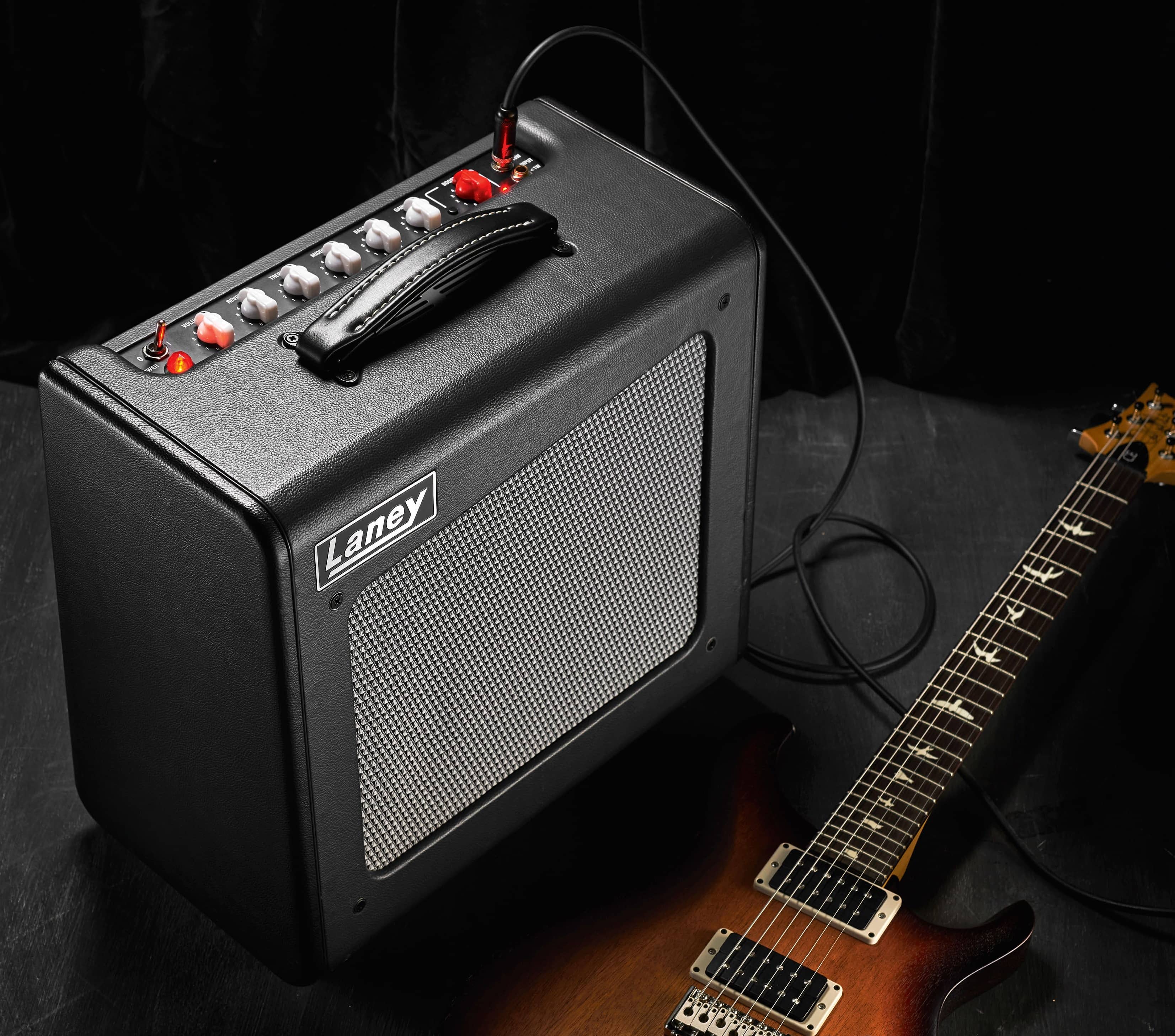 Established in 1967, Laney is one of the UK’s longest-established amp companies with a history that’s at the heart of the Black Country’s significant (yet often overlooked) contribution to rock guitar. Founder Lyndon Laney’s rock credentials were assured as a former member of Band Of Joy alongside John Bonham and Robert Plant, before he turned his attention to electronics and amp design. In the late 1960s and early 1970s, the Laney brand was closely involved with Black Sabbath’s Tony Iommi and played a key part in creating the genre that became heavy metal.

Over the years, as changing musical styles demanded increasingly versatile amplifiers, Laney has continued to innovate, with affordable solid-state designs alongside boutique-influenced products, such as the brilliant Lionheart series. For 2020, Laney has successfully combined affordability and boutique cred with its new CubSuper amps: a mini-range that’s intended to be portable and affordable without compromising on tone. Let’s take a look at what might turn out to be its bestseller, the Cub-Super12 combo.

It’s not easy to add style to a plywood box with knobs on but Laney has done a great job here. A dark-grey vinyl centre panel and black sides are separated by black stringing and teamed with a diamond-pattern salt-and-pepper grille cloth. A generous frontage radius and TV-style speaker cut-out push all the right retro-modern buttons, while the recessed handle mounting plate, which doubles as a cooling vent, is typical of Laney’s clever design and attention to detail.