The Dirt on Dirty Shirley 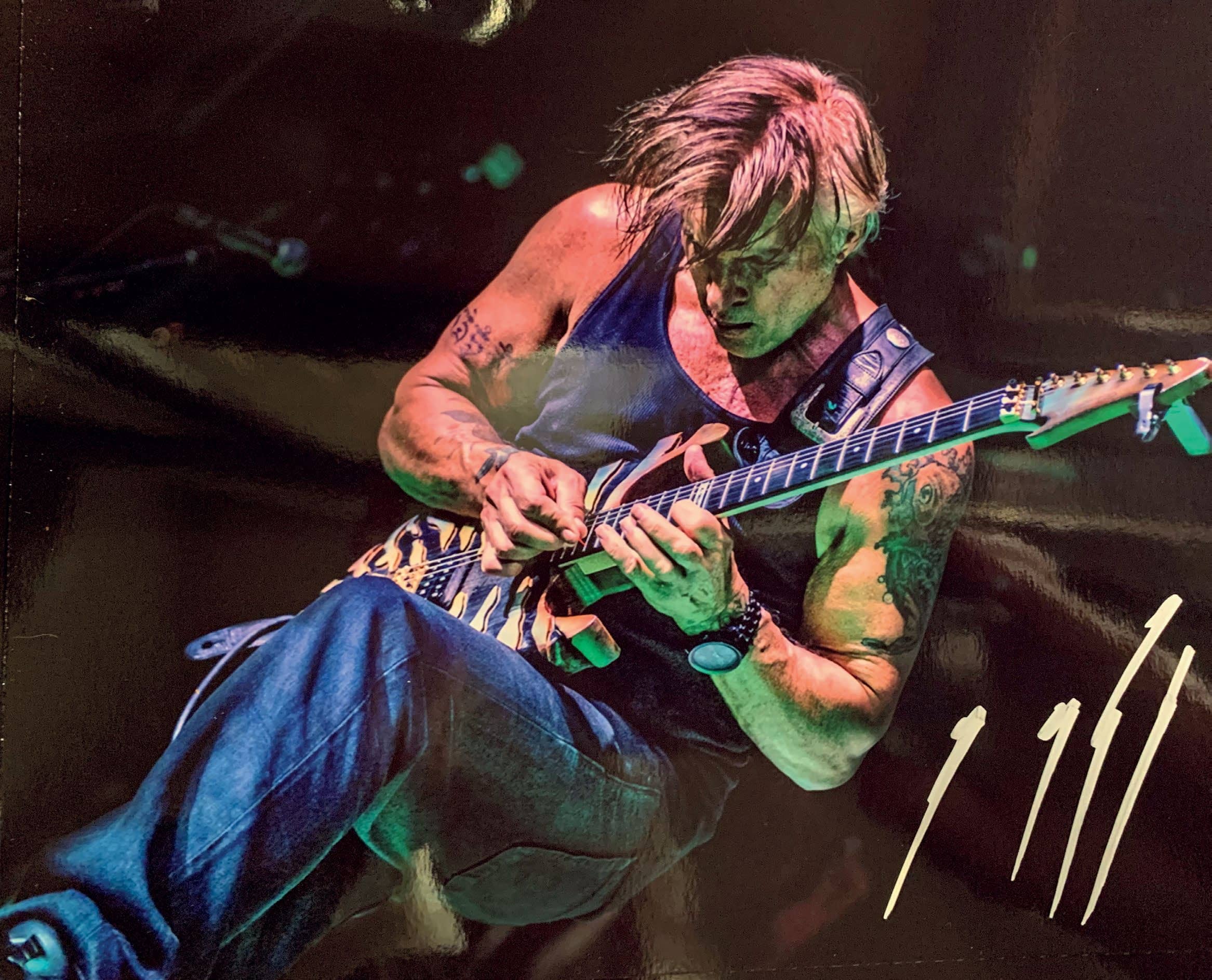 GEORGE LYNCH FIRST came to prominence with Dokken, whose debut album, 1981’s Breaking the Chains, saw Lynch’s name added to the pantheon of shred legends that came to prominence in the hair-metal era. Although Lynch and Don Dokken had their differences over the years, they’re certainly on good terms now. Lynch Mob, in fact, planned on touring with Dokken in 2020, with Lynch joining Don for four songs each night. Still, Lynch Mob remains the “day job,” with a new album due out this summer.

The always-prolific Lynch has recorded a number of collaborative albums over the years, the latest of which, Dirty Shirley, is a hook-up with Croatian-born singer Dino Jelusic of Animal Drive, whose powerful vocals are redolent at times of the best of Dio. The songs are uniformly strong, with more than a hint of classic rock in the mix. Of course, Lynch’s love of the golden era of blues-rock is clearly on display.

How’d you come to hook up with Dino?

It was the brainchild of the people at Frontiers Records in Italy. They asked me if I’d like to write the music and manage the whole production. I had a slight misunderstanding about the project initially and thought it was an Italian-pop kind of thing. It seemed like an interesting challenge, so I began to write in that vein, but of course when the stuff came back from Dino, I was pleasantly surprised to hear what he actually did. I changed gears at that point, but we did leave a little bit of that stuff in there for the sake of variety. There’s a real wide variety of styles on the record.

Is this a one-off project?

You never know. I don’t do projects with the expectation of it becoming part of a continuum, but I always hope it might be. It depends on the obvious things like the level of interest and critical and fan appreciation. There also has to be a creative reason as well, beyond the commercial considerations.

Are you happy with the way the album turned out?