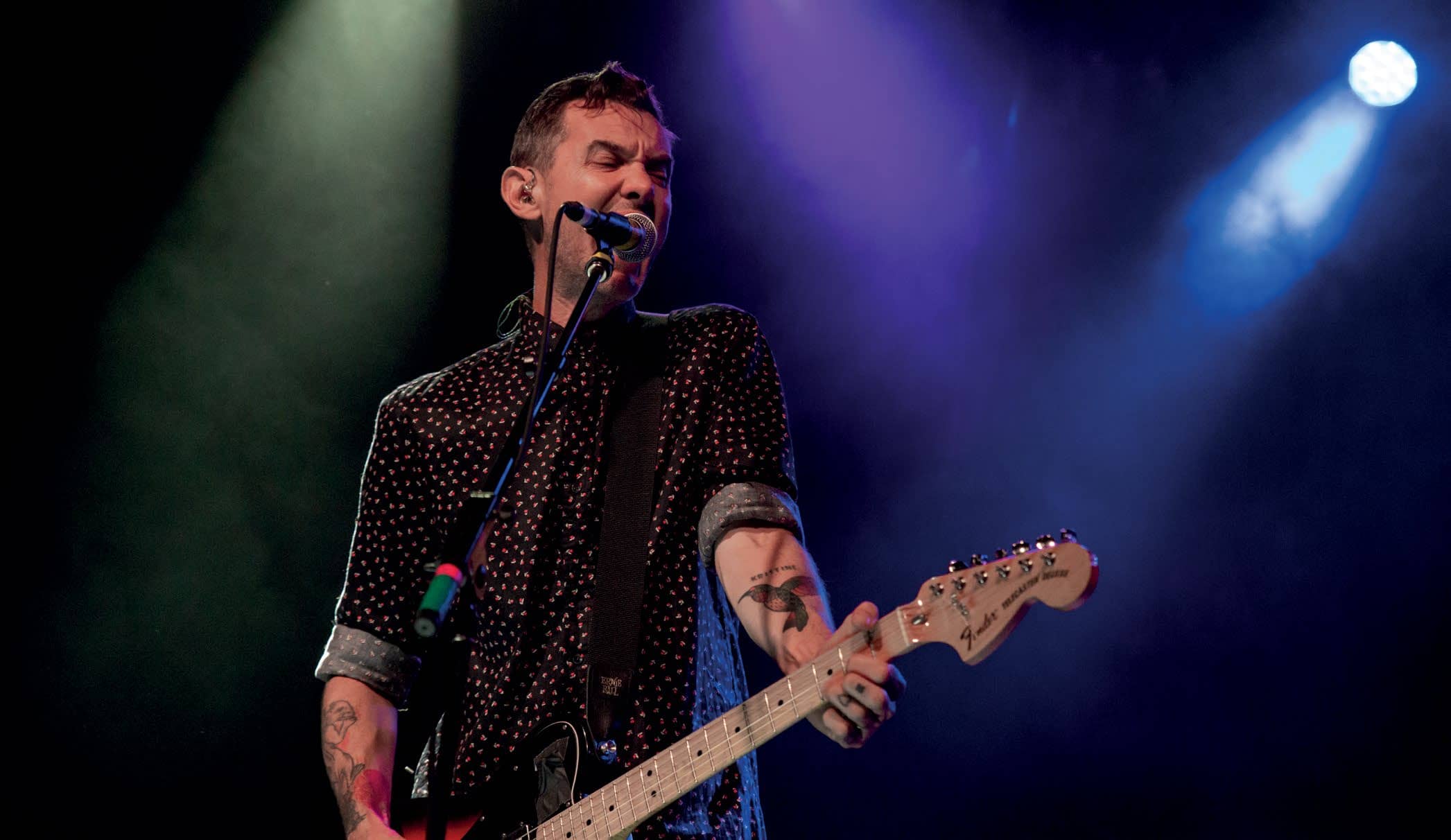 AT THE DRIVE-IN REFUGEE JIM WARD DIVES INTO TRUST THE RIVER, SPARTA’S FIRST ALBUM IN 14 YEARS

IT’S BEEN 14 years since Sparta released a new record, but that doesn’t mean frontman and guitarist Jim Ward hasn’t been keeping busy. During that time, Sparta haven’t been entirely inactive, releasing a few singles and still playing the occasional gig. But the El Paso native’s focus has mostly been elsewhere, releasing a trio of solo EPs and dabbling in alt-country with a pair of albums under the name Sleeper car. He toured those projects, including stints opening for Coldplay and City and Colour. Eight years ago he even rejoined his previous group, post-hardcore innovators At the Drive-In, for a high-profile reunion show at the 2012 Coachella music festival.