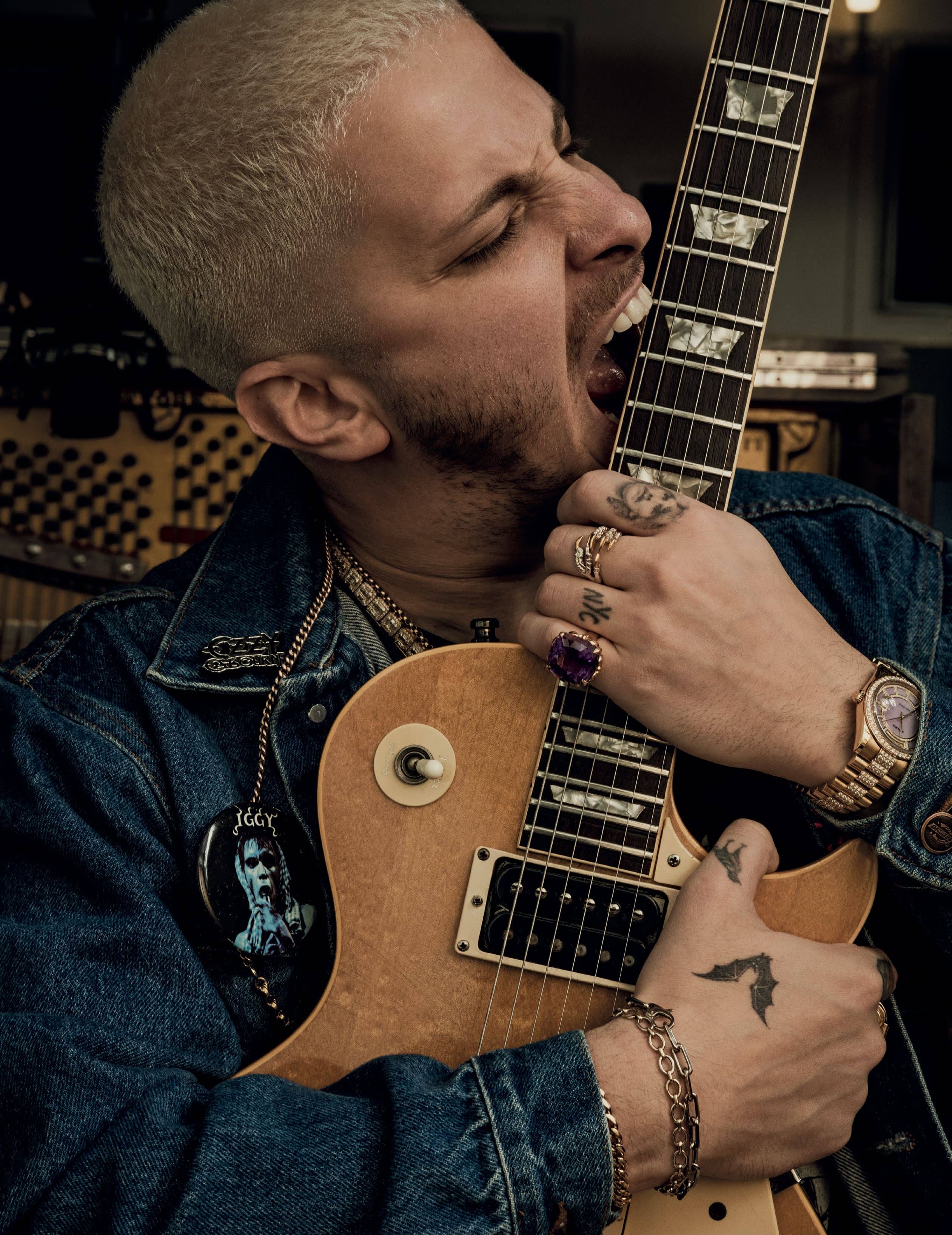 DESCEND INTO ANDREW Watt’s subterranean home studio, tucked away in the basement of his L.A. home, and you’re greeted with the site of many, many guitars — according to Watt, his collection numbers in the hundreds. 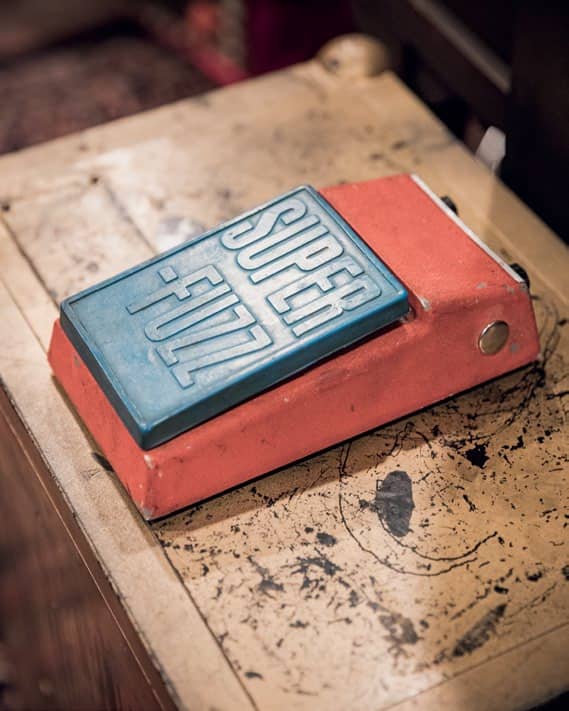 But there are just a handful that he turned to when it came to making Ordinary Man. First on that list is a one-of-a-kind model that he received as a gift — a Les Paul previously owned and played by one of his biggest influences, Mick Ronson.

After that, Watt pulls a 1964 Gibson SG Special off the wall, which, he says, “was an obvious choice to use.” The reason being, of course, is the guitar’s association with Tony Iommi [in fact, Gibson’s recent Tony Iommi “Monkey” replica recreates this very model]. And while Watt’s particular SG is not an Iommi guitar, per se, it was, in a sense, touched by the Sabbath great. 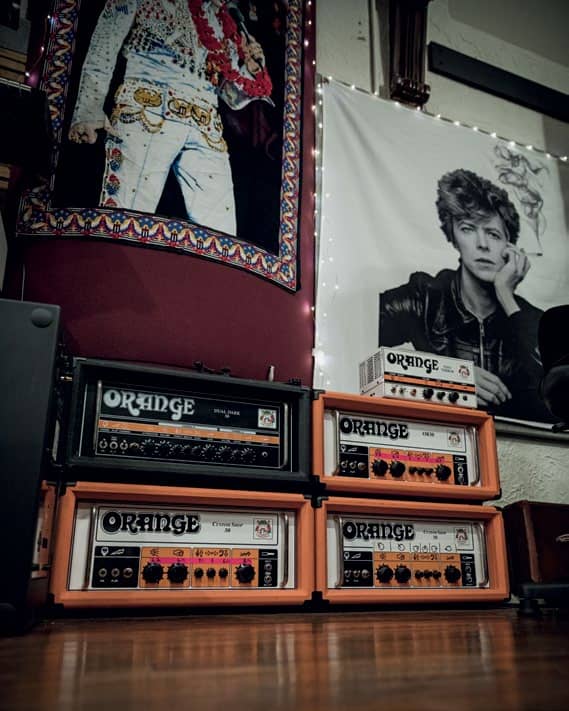