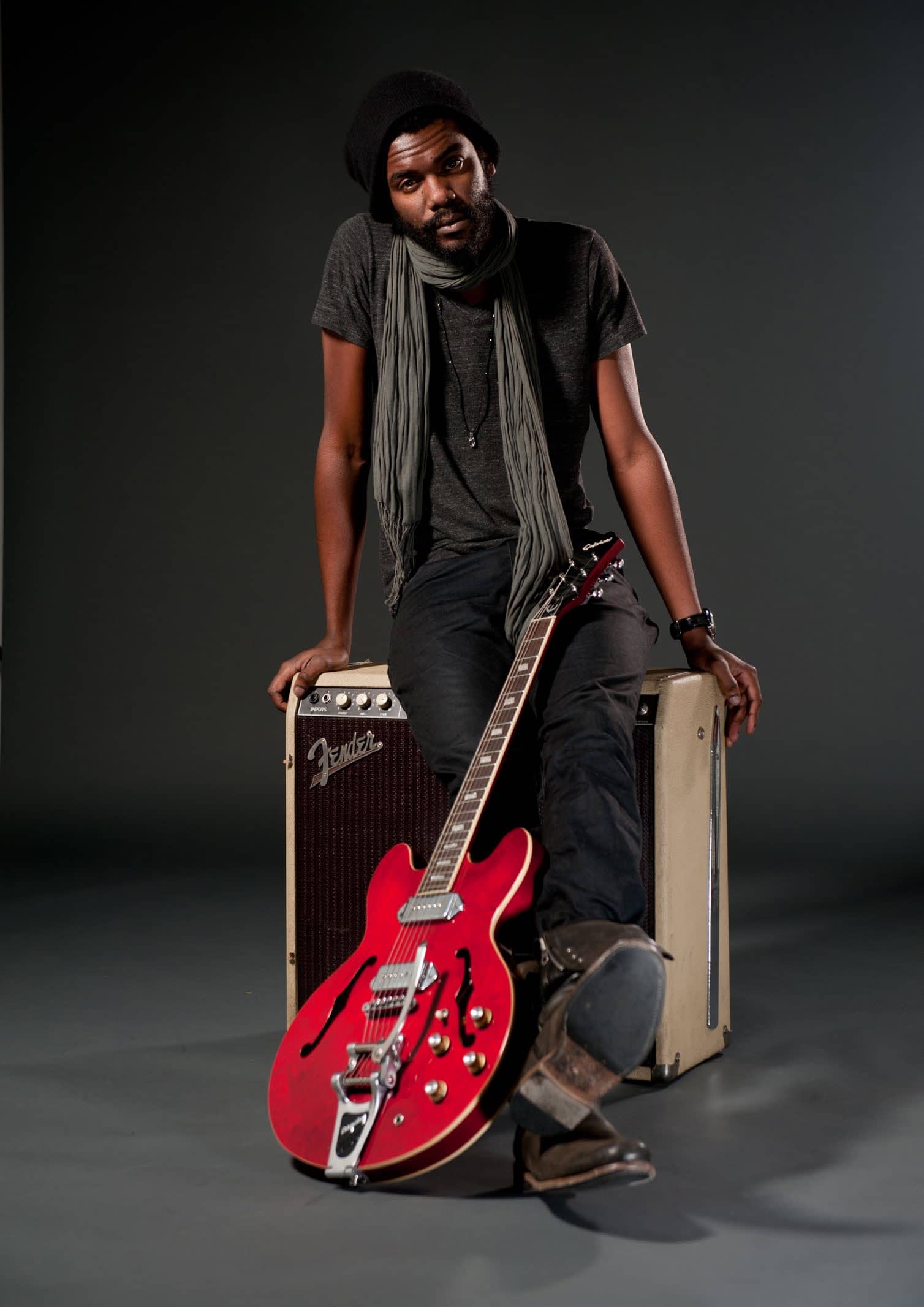 A brief, insightful tribute to GARY CLARK JR.’s multifaceted lead and rhythm-playing approaches and ways in which the guitarist tastefully combines elements of blues, rock, funk and soul

BORN IN 1984 in Austin, the musical heart of Texas, Gary Clark Jr. plays a lot more than just pure blues. Though he has performed alongside legends like Eric Clapton and B.B. King, the young guitarist’s musical style also reflects strong funk, soul and rock influences, which tastefully inform both his playing and singing style. When it comes to tone, the guitarist opts for a mix of Fender and Gibson-style guitars, which he plays through Fender amps with a small selection of pedals.

For this lesson and its recorded examples, we’ve gone more with the fat Gibson humbucker tones than the brighter Fender single-coil sounds, but the licks presented herein also sound great with the latter. Just dial in a little more gain, mids and bass to fatten up the tone. Volume also plays a part, adding a touch of sensitivity and sustain, while maintaining clarity and definition. Alternatively, try adding a compressor into your signal chain to liven up your tone without causing domestic disputes! 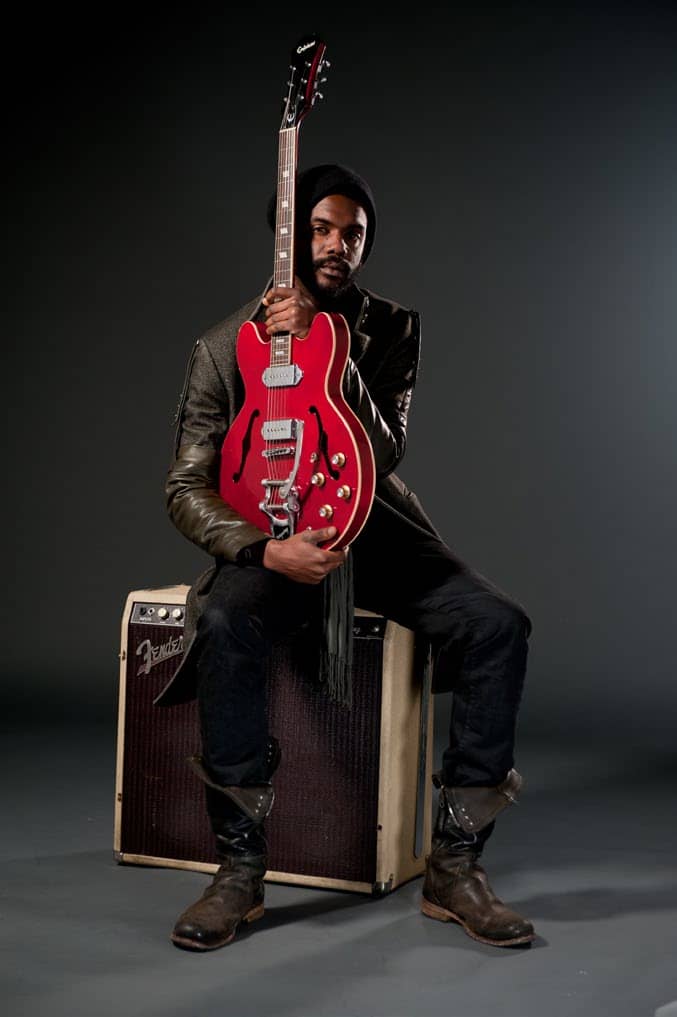 Our featured examples are inspired by and demonstrative of Clark’s soul-infused blues riffing, raucous lead style and funky, syncopated rhythmic phrasing. There’s an all important element of feel here, with such things as string bends, vibrato and quick, decorative finger slides. As you gain confidence you’ll start to add these vocal-like phrasing elements without thinking about them. But it’s important to get the techniques down first. 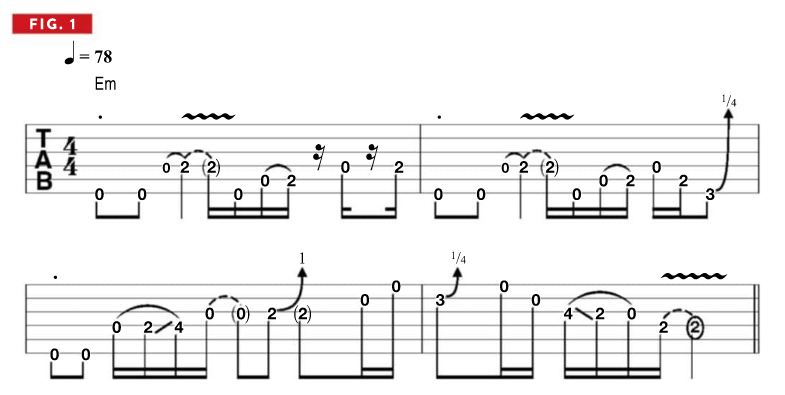