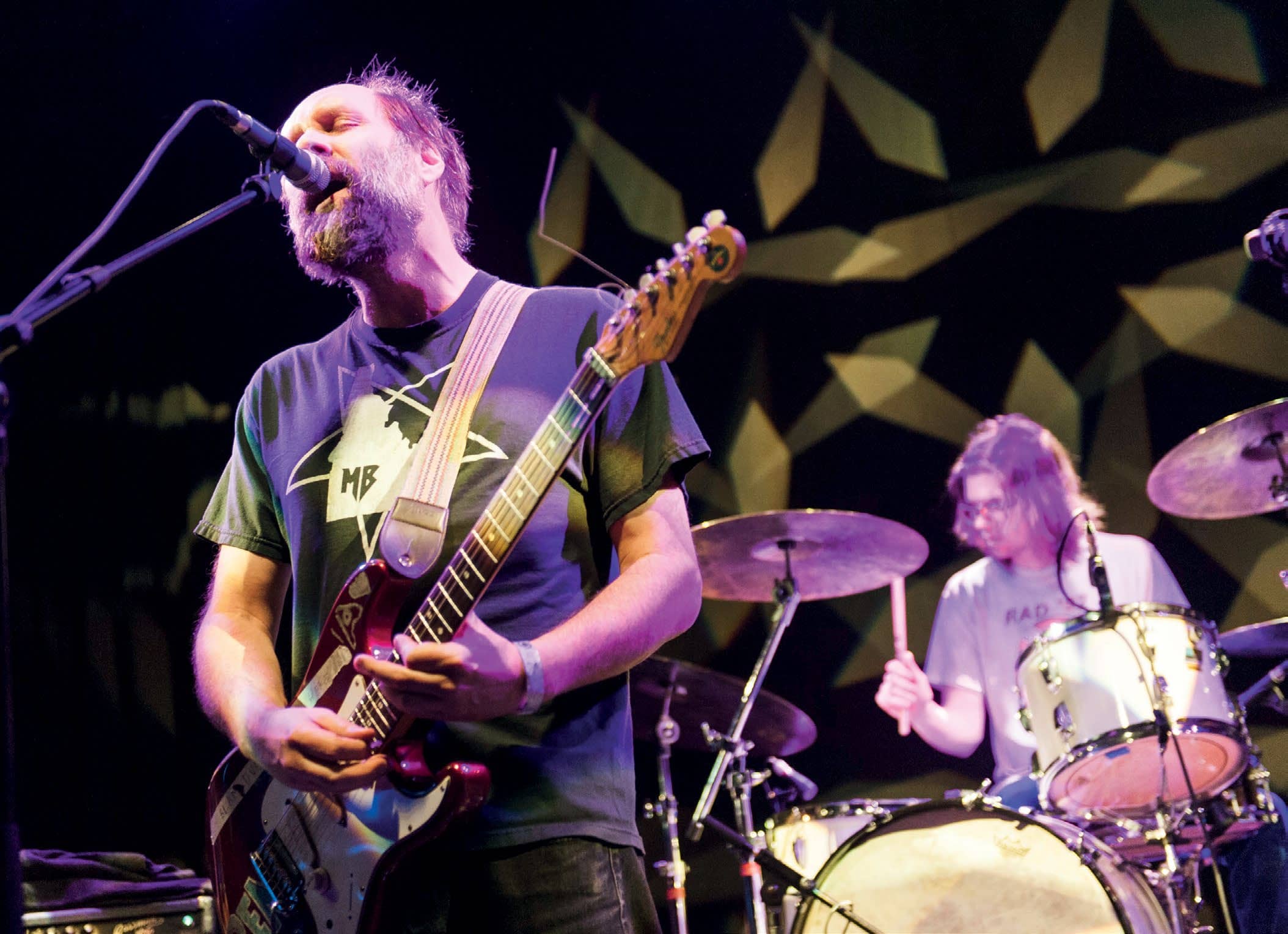 ONE OF THE last great guitar rock records of the Nineties opens with a humble D chord. For a second it hangs there unaccompanied, almost off handed in its simplicity. Then a voice enters, and cryptically states: “The plan keeps coming up again.” The following measure, on the three, the song explodes. Keep It Like a Secret, Built to Spill’s 1999 album, was their second for a major label. Despite producing zero singles, 20 years later it remains one of indie rock’s defining guitar albums, a record stuffed to busting with riffs, arpeggios and solos, each catchier than the last, all of them cascading into each other.