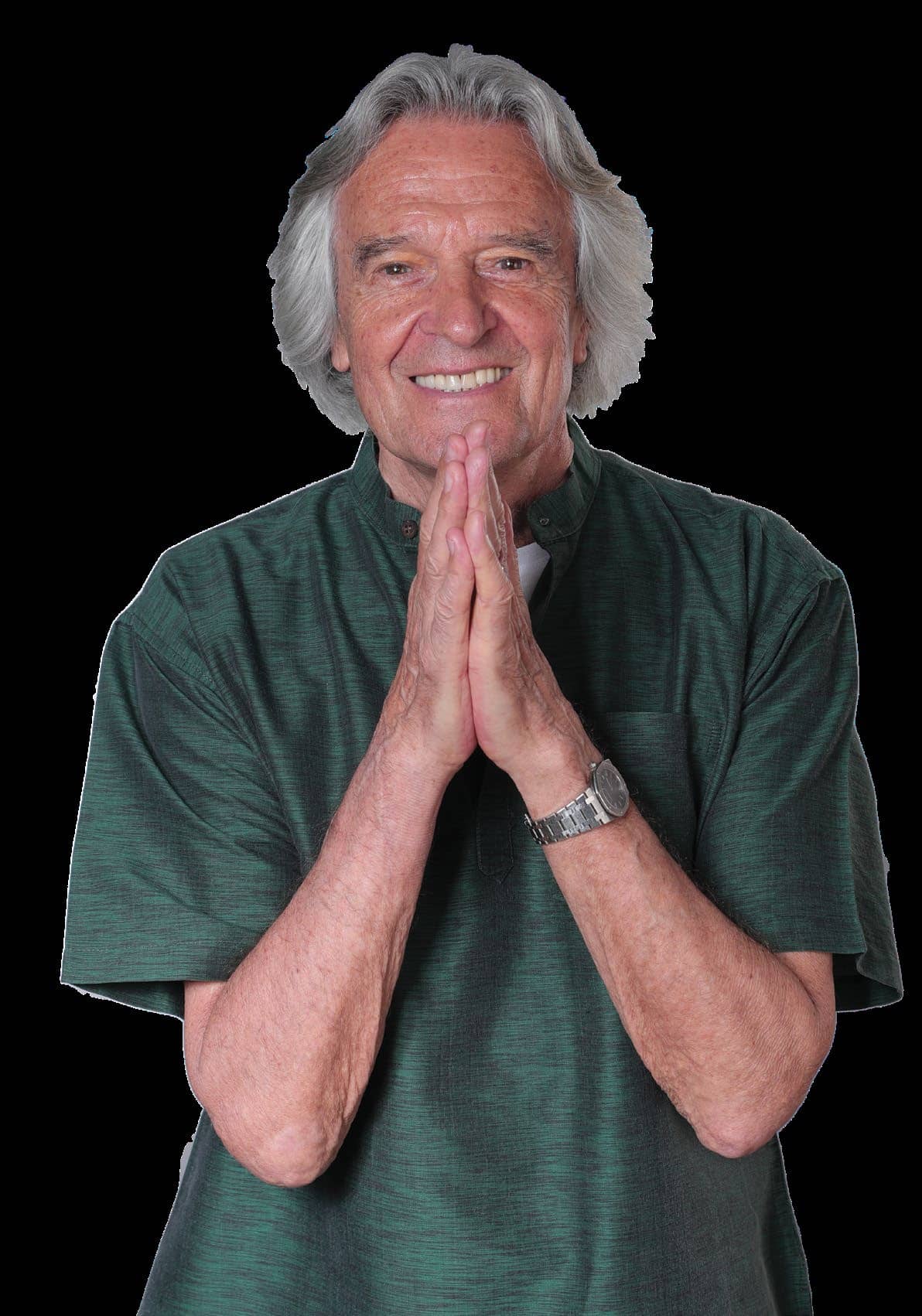 Instrumentals have supplied some of music’s most evocative moments. This month: the legendary father of jazz-rock guitar John McLaughlin talks to Jason Sidwell about his milestone new album, Is That So?

GT : This album was six years in the making and inspired by a Shakti tour with vocalist Shankar Mahadevan. What is it about Shankar’s voice that inspired you?

JMc: Two things: His voice touches me very deeply and he is a marvelous vocal improviser.

GT: You have studied Indian music and the melodic rules of the raga system. Can you explain a little about what this system involves?

JMc: The system of ragas used by Indian musicians both North and South, is a system that goes back many hundreds of years if not, thousands. Moreover, ragas can be related to not only aspects of the human psyche, that is, to a great variety of moods, but also to the times of the day when they can be played or sung. In addition, in order to impose more restrictions which, contrary to general thought, are essential in all music, the raga is played one way ascending and another way descending. The idea behind being that when the musician starts playing or singing, the raga is also exposed firstly, without rhythm, in order for the listener to enter into the mood and atmosphere of the raga.

GT: Discarding the raga system for this album would suggest all you have left is Shankar’s voice and your western harmony sensibilities. Was the creation as clean a slate as that or did you bring new compositional systems into play sooner or later?

JMc: For Shankar to discard the raga system is as impossible for me to discard my 60 years of musical work. Every time Shankar sings he uses the raga system, and I use my musical theory every time I play. What we did was for Shankar to integrate into some songs, the use of Ragamala. Ragamala is a traditional way of integrating several ragas into a given song. It means ‘Garland of ragas’. In this way, the chromaticism, which is essential for my orchestrations, could be employed by me. That said there are songs in which he keeps to the raga but is free to ascend and descend freely. In a way, we can never discard our musical educations. What Shankar did was abandon certain aspects of how the raga was exposed and created new ones, and I abandoned the rules and traditions of harmonic modulation that are part of my life’s musical education in order to find ways of complementing Shankar’s voice with new ways of modulation while maintaining the atmosphere and mood of the song’s lyrics and the ragas sung.

GT: How was the actual composing done? Did you create the music first then have Shankar sing, or did you work around the vocals after they were sung? Was the music written down before recording took place, then read from?

JMc: The music could only be created after hearing and learning Shankar’s part. The musical arrangements themselves are all entirely new and composed, being absolutely connected to what Shankar was singing.

GT: There is a cinematic quality to the production and sounds. This is largely due to your use of a guitar synthesizer with a little number of clean guitar tones. What guitar and outboard equipment did you use? The Fishman TriplePlay?