WHERE ARE THEY NOW? 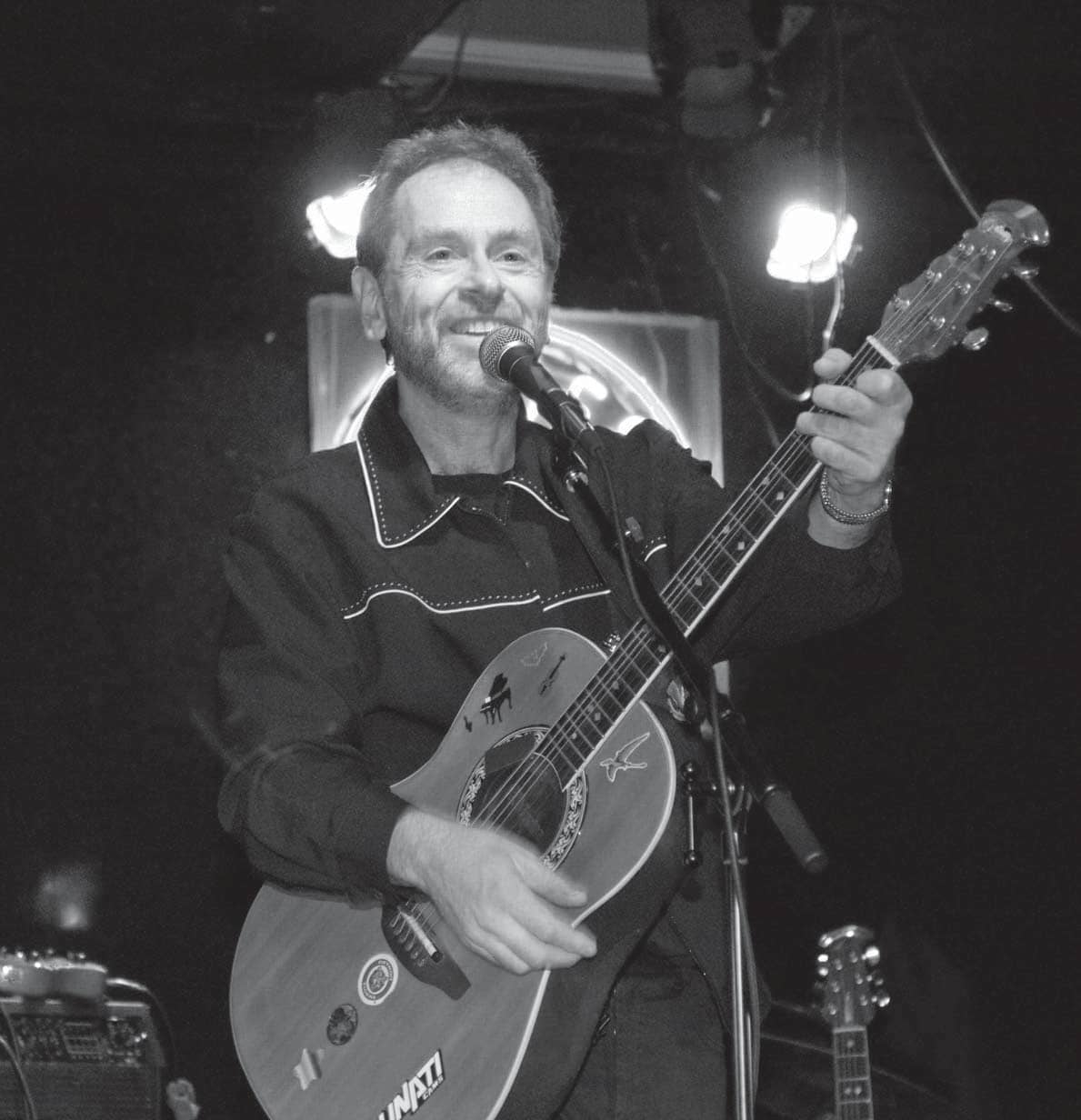 Henry Gross is what one would generally describe as “a one-hit-wonder.” It’s a sad reference in a way, generally given those that achieve only one career milestone of significance but then fail to follow it up in a credible or commercial way.

Still, it would be both unfair and inaccurate to define Gross solely on the basis of the single song that provided him with his initial claim to solo success. That song was, of course, “Shannon,” an ode to Beach Boy Carl Wilson’s departed dog of the same name. The single became a Top 10 hit and brought him international recognition at the same time. The follow-up single, “Springtime Mama,” didn’t fare as well, but still managed to sell a million copies on its own.

It’s worth noting that while those two songs gave him his best shot at stardom, it wasn’t the first time he had secured his space in the spotlight. While a student at Brooklyn College, he helped found the hugely popular oldies band Sha Na Na. The group’s combination of camp and classics caught on quickly at a time when rock was stretching its parameters and prog was easing the transition from the 1960s to the 1970s. “We were 12 guys, a lot of whom weren’t the best singers, but what we did have was a spirit and charm that was undeniable,” Gross reflects. “We had a real energy and excitement, and that’s what rock and roll was supposed to be about. It was completely authentic. We were able to turn the clock back. We were the first nationally popular cover band. It was the yacht rock of its day.”

At various times, the band rubbed shoulders with such heavyweights as Jimi Hendrix and Eric Clapton. Likewise, when the band famously played Woodstock, Gross could claim the distinction of being the youngest musician participating in that storied event.

“My perception of Woodstock then is very different from my perception of it now,” Gross says. “We were booked at the last minute, and of course, we had no idea what it was all about. All we knew was that we were going to play some festival. We had no way of imagining how many people would show up or what we were up against, with the weather and all that.”

He remembers the group getting stuck in traffic and being held up at various roadblocks while trying to persuade the cops that they had to get through because they were slated to perform. They didn’t have rooms reserved because they were only supposed to be there for the day. He also recalls seeing Hendrix as they walked into the lobby of the local Holiday Inn where the musicians were ensconced. He had known the guitarist from the days when they both frequented the late-night haunts of Greenwich Village in New York City. Naturally, Hendrix invited him to share a bottle of booze.

“It was nine in the morning and I had been up all night,” Gross explains. “But you don’t turn down a man who’s arguably the greatest guitarist of the 20th century.”