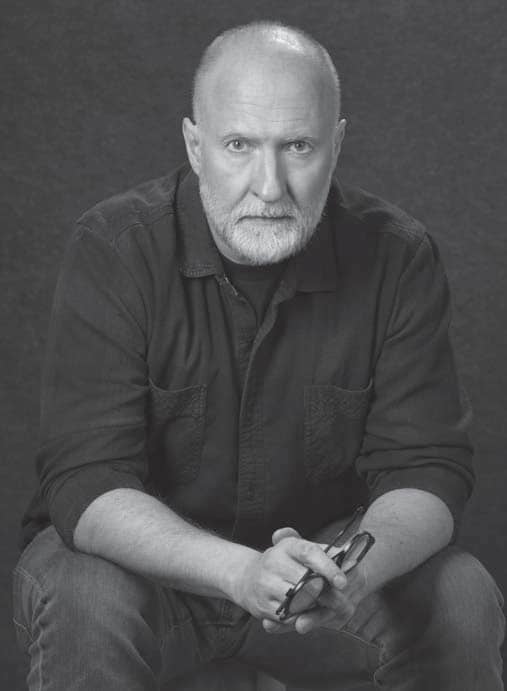 Let’s keep this intro short and sweet. One could easily look at Bob Mould’s body of work — Hüsker Dü, Sugar and lots of solo material — and say, ”Wow, what an amazing career!” But Mould is not a guy to rest on his laurels, so music fans are about to get a whole lot more of him this time of year. This being the case, Mould sat down with Goldmine to talk records, politics and why it’s such a critical time to get his message out.

GOLDMINE: I would like to propose that the last week of September and the first week of October be called “Bobtober” with all of the releases you have coming out — a brand new album, a Record Store Day release and an amazing box set. Was this intentional?

BOB MOULD: Yep. I know the Circle of Friends Record Store Day thing will be a nice release, but the two big ones, of course, are Blue Hearts and Distortion. I have been working on the Distortion box sets for, let’s say, four or five years. After releasing Sunshine Rock last year, and doing the touring and some of the cleanup, it seemed that I felt like I was going to be on break. I felt that 2020 was the right time to do the box. So, I really dig in. And then, around September of last summer, I realized that I was getting a bit of a trigger finger to make another record. I had been playing a lot of guitar; a lot of solo, electric shows in Europe. I had a couple of songs in my back pocket. I had “American Crisis,” which was originally recorded for Sunshine Rock. I had a sketch of “Forecast of Rain,” which had most of it mostly in place, but I started getting that feeling, you know, that sort of feeling of déjà vu. I felt like I was in a movie that I unfortunately had sadly seen before. That was the fall of 1983 and the start of Reagan and the Moral Majority and all that stuff. So, that got me writing. Then I recognize that I was probably going to have a new album in 2020 as well. And then I went to both companies and said, “Are you OK with me doing both projects back to back?” I told them that I think it will help, and everyone agreed. So, yeah, since then it’s been ridiculously busy.

GM: Right now, Blue Hearts is my album of the year, with some of the most intelligent and thought-provoking lyrics. BM: You know, we had that album finished and mastered at the end of February, that’s the part that is amazing.

GM: The first song on the album, “Heart on My Sleeve,” really stands out from the remainder of the album as an acoustic song. Why start out with that song and that style?

BM: Lyrically, I think I’m trying to set the stage for people. You know that the record is going to have a conscience. It’s going to, hopefully, motivate people to take a look at politics, to take a look at the social concerns, take a look at climate change. I don’t know, it’s kind of like when you go to see Death of a Salesman, or something like that, and you know Willy (Loman) walks out in the lone spotlight and sort of tells you a little bit about what’s gonna happen. And then all of a sudden, you know, the fury and the sound and the chaos begins and off he goes. Also, being very, very up front with people. This is going to be a very plain-spoken record. This is going to be a pretty unvarnished record. These thoughts are pretty extemporaneous in a way. These are not precise thoughts. These are, you know, stream of consciousness. These are things that are actually happening at the moment. This is a blunt object I’m using. I’ve made records before that have had deep political thoughts and they’ve been couched in allegory or metaphors and people don’t pick up on it. So, I thought take a look around. Things are really, really bad right now. It’s probably best to use the big blunt mallet.

GM: That leads right into the next song on the album and the song I wanted to touch on, “Next Generation.” You sing on the song, “When I’m hoarse and deaf and feeble, nobody’s going to listen to me. Time to take one last stand. Try to make you understand.” Is this an example on that big mallet? Was there one specific thing that just caused you to say, enough is enough?