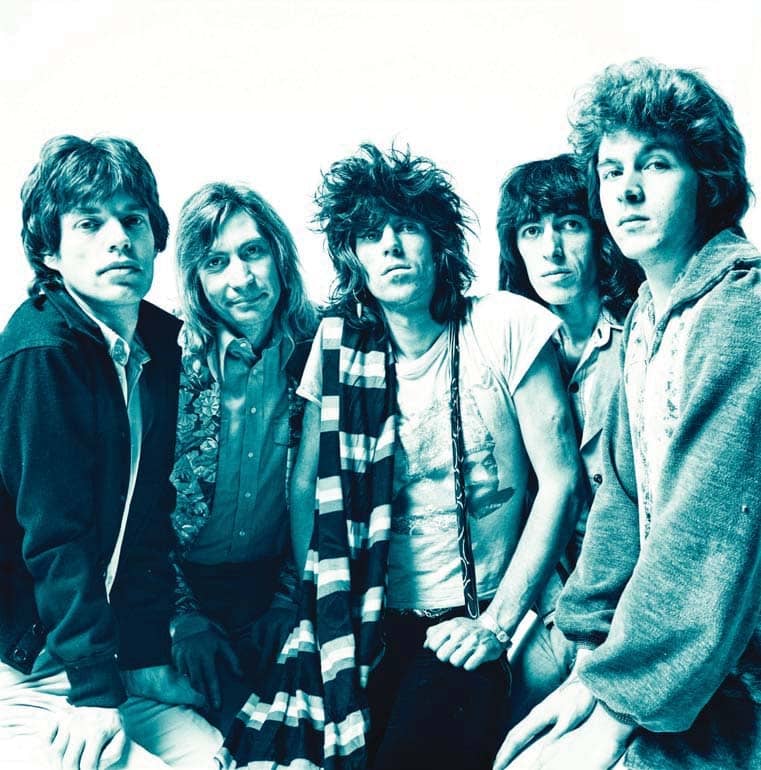 DAVE THOMPSON LOOKS THROUGH ALL THE INGREDIENTS OF THE ROLLING STONES ALBUM GOATS HEAD SOUP IN ITS REI SSUED BOX SET, AND FINDS EVERY LITTLE SPICE THAT’S IMPORTANT.

Goats Head Soup was, and remains, the first Rolling Stones album to truly divide the critics. On the one hand, there were those listeners who applauded the wide-open spaces that the band left within their typically tightly constructed rockers, and the ease with which they changed moods and momentum.

On the other, there were those who bemoaned the equal ease with which they abandoned the bad-boy rocking of their greatest recent hits. Nothing in the soup could hold an iconographical candle to “Brown Sugar” or “Tumbling Dice”; not even a closing number whose original title was deemed so obscene that the record company couldn’t even bear to print it.

Besides, the Stones still knew what they were doing, from a British point of view at least, and for all their tax-dodging shenanigans, the Stones were still a British band at heart. And maybe that was another part of the problem.

Through the 1960s, Britain had led the world in rock and roll. Into the 1970s, however, America was reasserting itself. And suddenly those quaint English preoccupations, with other pop stars’ wives (“Angie,” allegedly an ode to the then-current Mrs. David Bowie); with the carnal preoccupations of a rocker on the road (“Star Star”); with the gun-toting craziness of the American way of life (“Heartbreaker”), weren’t quite so quaint anymore. Not when there was the likes of Grand Funk Railroad to give it to you in a language you understood.

Time has still not fully rehabilitated the goat, but the just-released 4-CD/4-LP deluxe editions (and, for true specialists, a single cassette) should go some way to completing the job. For not only does it include a reassuringly straightforward 2020 mix of the original album, and the first domestic physical release of the legendary Brussels Affair live album, we also get a full disc of outtakes. And if you’ve heard the sneak preview of “Criss Cross” that was released in early July, that’s the disc that we all need to hear.

In fairness, only three previously unreleased songs make the set — “Scarlet” and “All the Rage” are the others — and we know from past experience that certain members of the band do like to mess with their outtakes before they’re set free… a little overdubbing here, a little understating there. But “Criss Cross” really doesn’t sound any less unfinished, raw and funky than it did on sundry underground releases, and if the others received any latter-day tinkering, it’s not egregious.

As for “Scarlet,” most Stonesy authorities seem to think it shouldn’t be on here at all, having been recorded the following year at Keith Richards’ house, one October night when Jimmy Page dropped by, and therefore more relevant to It’s Only Rock ’n’ Roll. It’s also strange to see one of the leading U.K. newspapers leading off its coverage of the box set with both Zeppelin and Page’s name in the headline. Some people need to get their “greatest rock and roll band in the world” priorities right.

Because, at this point in time, the Stones were the greatest etc., and an evening spent digging into the Soupy sessions will prove that.

The Stones started work at Dynamic Studios, Kingston, Jamaica, on November 25, 1972. The decision to use the studio was based on a number of factors, the band’s ongoing tax exile from the U.K. included. But there was also a sense of wanting to get back to actually making an album, as opposed to jamming in Richards’ basement, or laying down songs as they traveled and toured.