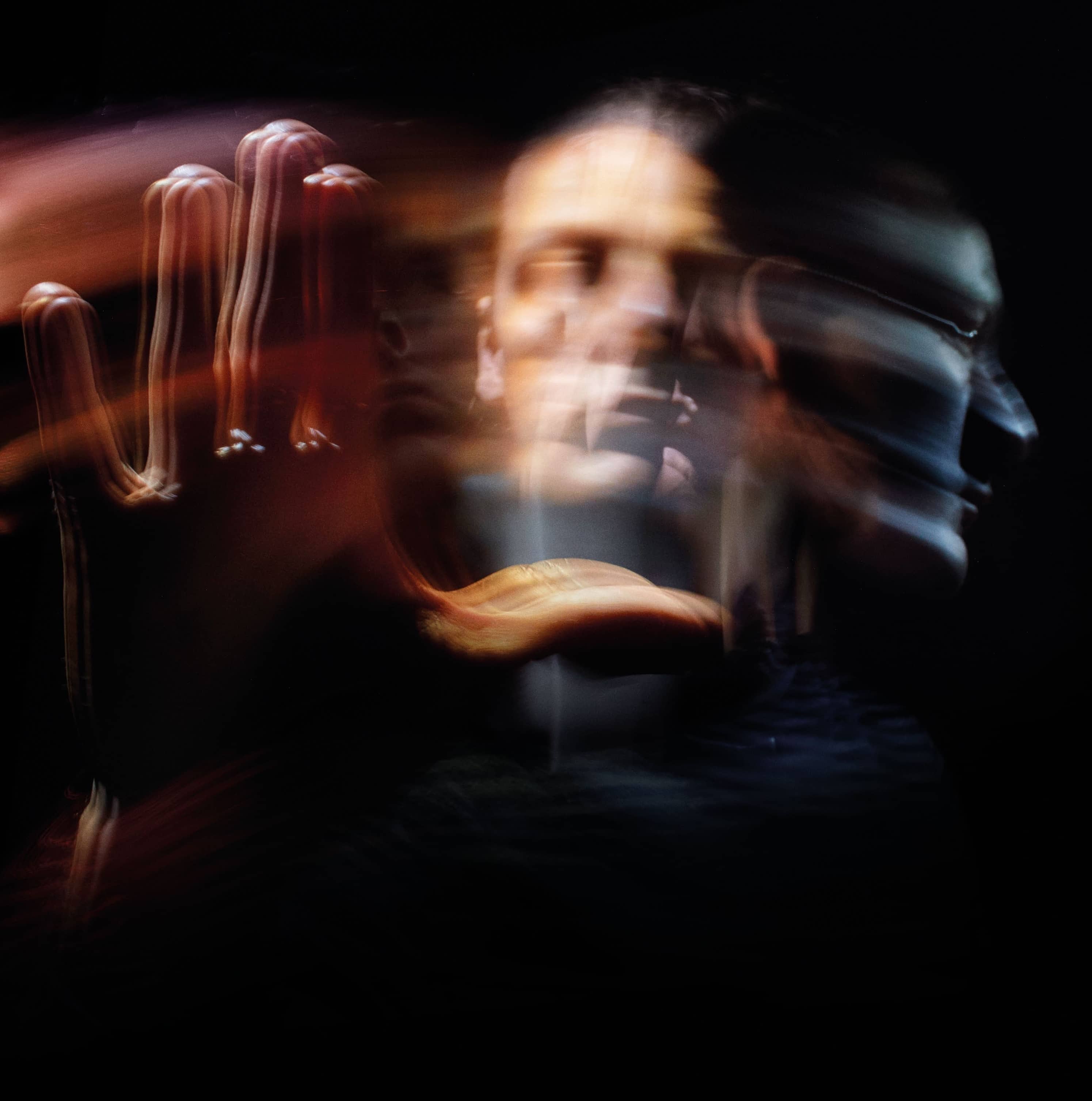 Following the breakup of Dutch bass trio Noisia, former member Thijs de Vlieger is about to release his debut Thys EP and make plans for a career in soundtrack production. Danny Turner finds out more

After 20 years working alongside Nik Roos and Martijn van Sonderen as one-third of bass behemoth Noisia, Thijs de Vlieger is wasting little time moving on, writing a score for the live contemporary dance and art production Sleeping Beauty Dreams and rebranding himself as Thys for solo electronic productions. His first Thys release is the futuristic three-track EP Unmoved Mover/Unwound – a cinematic odyssey of driving breakbeats, dystopian synths and orchestral passages. The EP was recorded at De Vlieger’s studio in Groningen, Netherlands, where Noisia still operate from separate rooms. Meanwhile, the producer has been further collaborating with sound innovator Amon Tobin following Ghostcards earlier this year.

How would you define the end of Noisia and your decision to go your separate ways?

“While the clashing of ideas can be very beneficial, we’ve been together for 20 years. Between the ages of 18 and 38 you change a lot as a person and develop your own tastes, so it would be very rare for our three tastes to develop perfectly in sync. Staying together was becoming more of an effort and less natural than at the start when our interests were very much aligned.”

You must have felt a sense of security being in the band. Was leaving that behind daunting?

“Exactly that – the opportunity is great but it’s also pretty scary. Speaking of safety and anxiety, we were going to do a very nice farewell tour to close the chapter – not just for the fans but ourselves – and build a bridge for us to transition into the future. Now that whole tour has been cancelled or postponed due to Covid-19, but we still want to do it next year.”

Is it refreshing to be working on solo material?

“Well I was already doing my own thing, which was a relief. When collaborations go well you energise each other, but when it feels worn down you start to get tired of each others’ perspective. When you know there’s going to be conflict in advance, it’s very exhausting for everybody involved. Right now, I’m enjoying the freedom of being autonomous in my musical decision-making and really want to get into film scoring, so I’m basically going back to school by working with a private teacher, reading books and setting a goal to watch three movies every week and expose myself to that kind of music.”

With Covid-19 extrovert DJ/producers will be suffering, whereas introverts might find solace in being alone. Which are you?

“It’s been an amazingly creative time, but I’m absolutely introverted so I’m very much used to this. My studio is corona-proof, so my whole life can just keep going. Making music is very complementary to my ideal lifestyle, but I do miss going out and DJing. The funny thing is that some people that are normally introverts can transform on stage into extroverts. Not every show, but with many shows I feel very comfortable being on the microphone directly relating to hundreds or thousands of people without any awkwardness, whereas when I’m sitting at a table with strangers I can feel very uncomfortable. So there’s a magical transformation that can happen on stage to introverted people when they feel they’re a persona and not a person.”

You’ve already created one side-project Music From Sleeping Beauty Dreams. This was music set to a live contemporary dance performance?

“Dance is absolutely brilliant for a musician because you don’t have to leave space for the performer to speak and they love it when you take all that space because it gives them more of the story to choreograph. I do miss the literal storytelling that can happen with film scores or gaming, but in film you’re always amplifying the director’s creative artistic vision. With choreography, there’s much more room for me to be a proper musician because the narrative isn’t set.”

The Noisia studio looks such a creative and stimulating space, but does it help to source ideas from different environments?