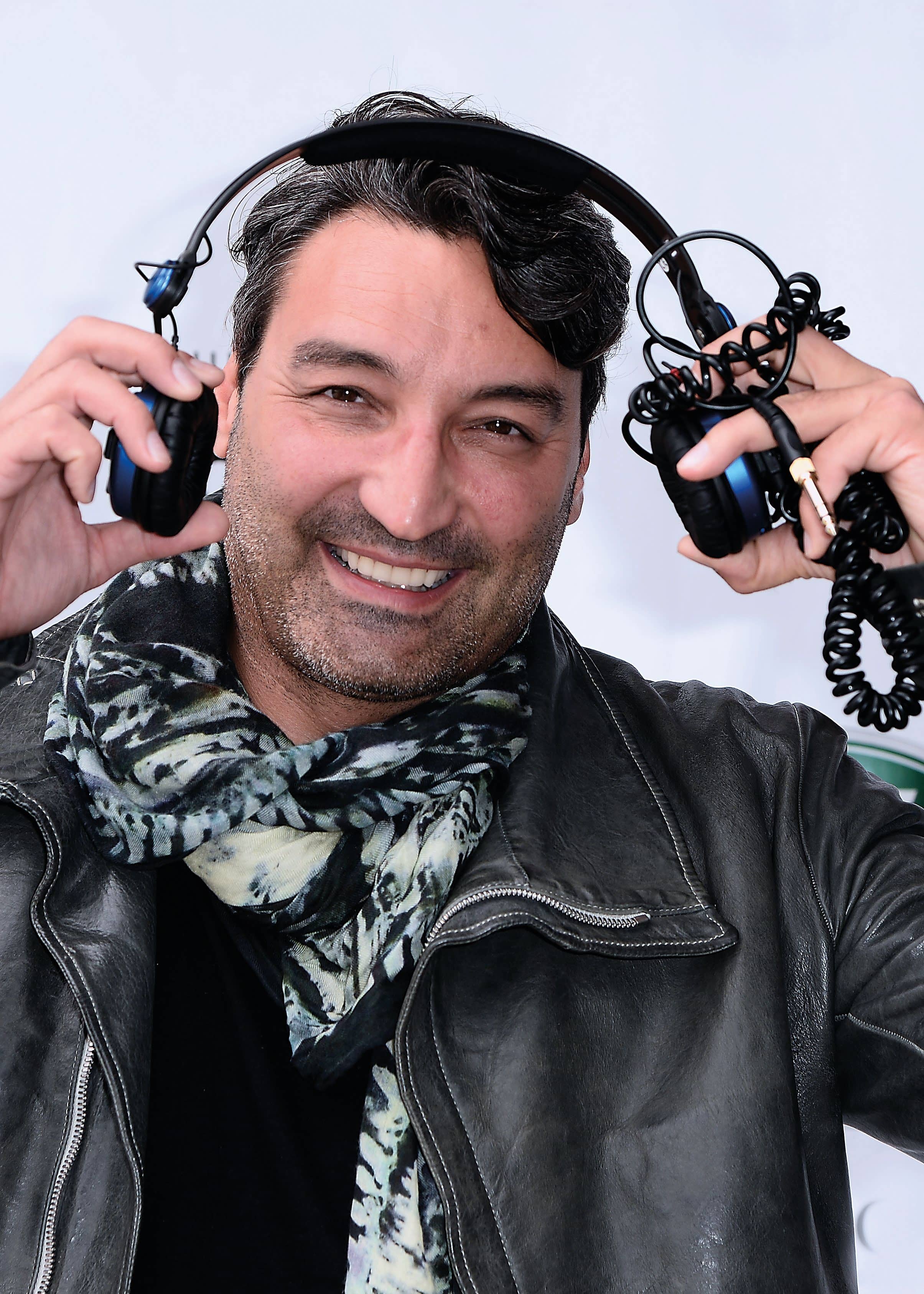 “I wanted people to know there was a little world behind Mousse T,” he says. “I wanted to move away from the whole house music and dancefloor thing, and just have a playground, basically. Which, for me, was the funk and soul music I loved.”

Ignoring all his commercial club house instincts, he broke out his vintage keyboards, assembled a crew of musicians and vocalists, and looped up any groovy samples he could find in his crates, or tucked away on 2” tapes from previous projects, and set to work.

“I had to go with my heart on this one,” says Mousse. “People were like, ‘Props on the success and everything with those singles, man. But in terms of coolness, this is gonna be the death of you!’.

“Those tracks were so pop and so Tom Jones, and all that, you know? So, instead of doing the same again, I decided to do the opposite and dig out samples, pull bits from old multi-tracks, get musicians and singers in, and make something new.

“It opened my view on things. It was like, ‘Wow! Whatever you feel… just go for it’. So, with this album, I did whatever I felt, and not what was expected.”

“This is a little intro with my friend Gilbert Cohen speaking. He also goes by DJ Gilb’R from Versatile Records.

“He sent me some remix stems for Venus [Sunshine People] by Cheek – remember that track? Anyway, he sent that on a DAT with his voice recorded at the start going [adopts a thick French accent], ‘Hey, Mousse T. This is Gilbert talking to you. Can you remix this...?’ And I just thought it was a great moment, so I wanted to use bits of that to open the album.

“I thought it was funny. It gave it that international feel with a twinkle in the eye, you know?”

“It’s very sexual, but always with a touch of class, and a vintage feel to it. It’s very blues-y, with the three chords. It really made sense to add a really funky backbeat to it.