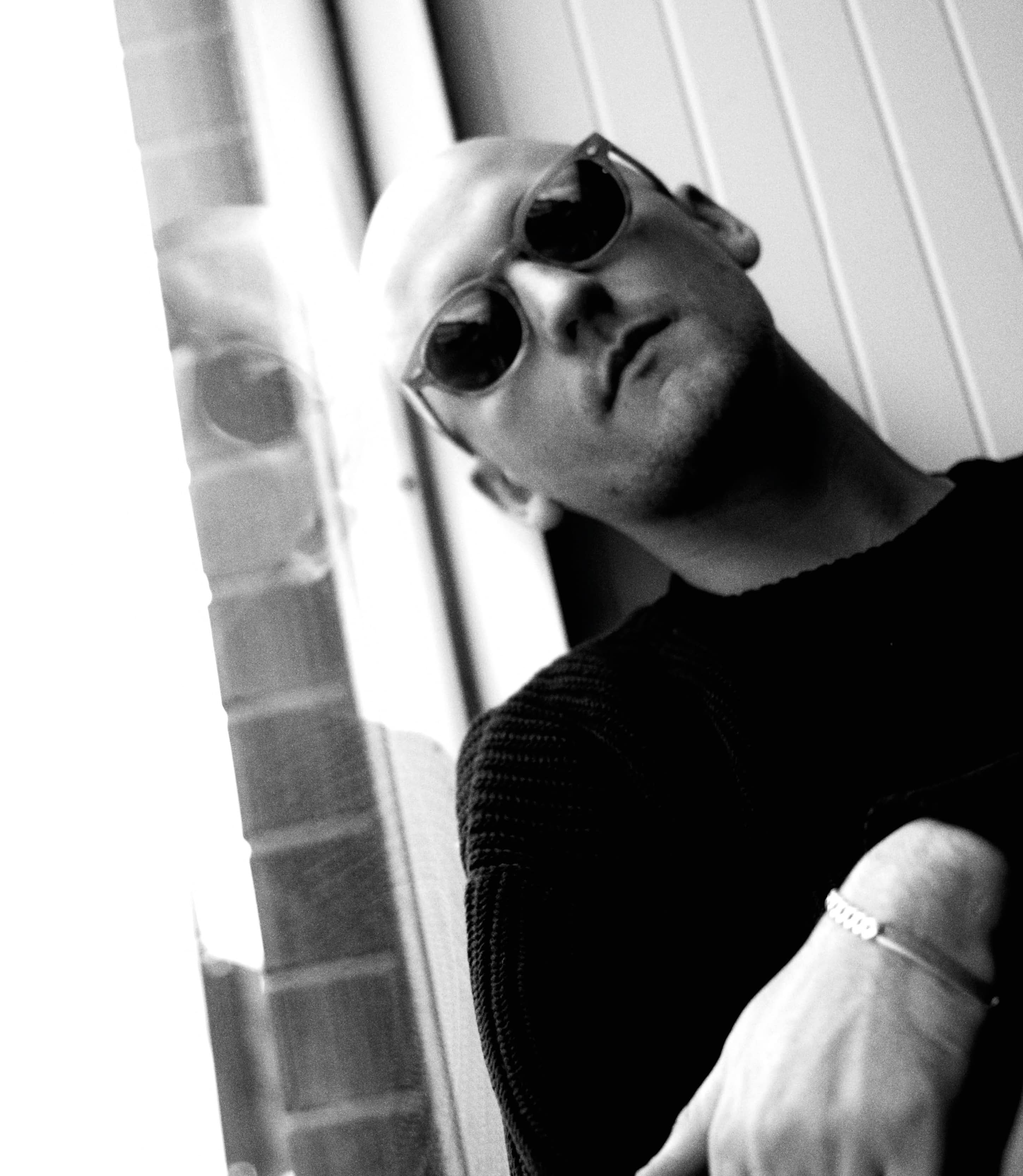 After 2010’s infectious, Ashanti-sampling (Baby I Don’t Know) What You Want, Jacques Greene – aka Montreal-born producer Philippe Aubin-Dionne – quickly established himself as a master when it came to combining emotive melodies with meticulously-programmed, grooving club beats. In the years that followed he doubled down on this reputation, with a consistent run of ear-worm singles and remixes for the likes of Ciara and Radiohead.

It wasn’t until 2017 however, that he released his debut album, Feel Infinite, a collection of emotive club jams that – as Aubin-Dionne himself puts it – acts like a summation of his production career to-date. Its follow-up, Dawn Chorus, has arrived considerably quicker. Designed as an ‘impressionistic’ take on club music, the album uses a variety of guests, hardware synths and ‘sampled’ production techniques to reinterpret classic club tropes via the influence of post-rock, R&B and beyond. We sat down with Aubin-Dionne to find out more..

Tell us a little about the concept that led to Dawn Chorus?

“I’ve been a DJ and involved in club culture for a very long time, but I’ve never really felt at home making ‘DJ records’. Much as I love those kinds of records and they’re a big part of what I ingest, they’re not really what I naturally make as a producer. A lot of what I end up making is usually my own regurgitation of those sounds; it’s how I process my own feelings and stories from being in the club. Like when you remember a DJ set and there was that one moment halfway through where all the drums dropped and it got really euphoric – I’m not necessarily trying to remake that song, but make a track inspired by how that felt in that moment. I guess it’s kind of an impressionistic portrait of those club moments.”

How did you go about capturing that mood? Did you write directly after playing gigs or going to club nights?

“Yeah, definitely in the writing stage. While I was on tour DJing, I’d try to really capture that adrenaline from post-set moments. I made little sketches too; a lot of what I end up doing is very hardware-based, but I’ve tried to get better at making little demos and jotting down ideas with VSTs. A lot of the stuff I’m writing on the road are these little four-bar loops or just one or two little concepts. Then I really deep dive once I have time at home.”

Did you have the album concept in mind before you started writing anything?

“Yeah, absolutely. It’s something that came in as I was writing my last EP, that I put out last year. They were six songs designed fully as DJ songs. I was specifically listening for things that I needed in my DJ sets, like, ‘I feel I should have a track that has a drum track that goes into an ambient thing’, or something. Instead of spending hours looking for songs that did that, I’d try and fill those voids myself. It let me explore different sides to myself and different kinds of ‘useful’ music.

“But then out of that I also had this idea the whole time haunting me. Back in high school I used to listen to a lot of My Bloody Valentine and Godspeed You! Black Emperor – lots of post-rock stuff. I think a lot of the melodic stuff in my music comes from that influence. I really wanted to make a kind of ‘ghost rave’ record, although I wasn’t really able to do it in the end, to be honest. There’s one track that gets closest to that on the album, the penultimate song, called Distance. I think that was the first track I wrote for the album. I was like, ‘this is where the Jacques Greene sound goes’; it’s like you can hear the drums playing from the next room, like a memory of a club moment more than a big club moment.

“That’s when I knew there was a different energy and emotion that I was getting at. I’m really proud of my debut album but I think the album was like ‘OK, here’s a complete digest of everything Jacques Greene is’. It feels like it has to be a distillation of what the whole project is. But then because of that, for the next record it’s like you’ve got to switch everything up...”

“I’m really lucky where I live in Toronto. I’m in the ground floor of a house and I have a room in the basement that is really amazing as a studio – I can make noise, at any time of night.

“Part of this record’s creation was me really getting into guitar pedals. Things like the Moogerfooger analogue delay, that I’ve had for years and has been a mainstay of my live shows.

“There’s also a lot of modular; I’ve had a modular for as long as I’ve been into electronic music, but I’m not one of those guys that has a massive system and I don’t really buy modules very often. I just have this little setup, and maybe once a year I’ll add something. I got Mutable Instruments Cloud fairly recently, which is used for some really gorgeous granular synthesis on the record.