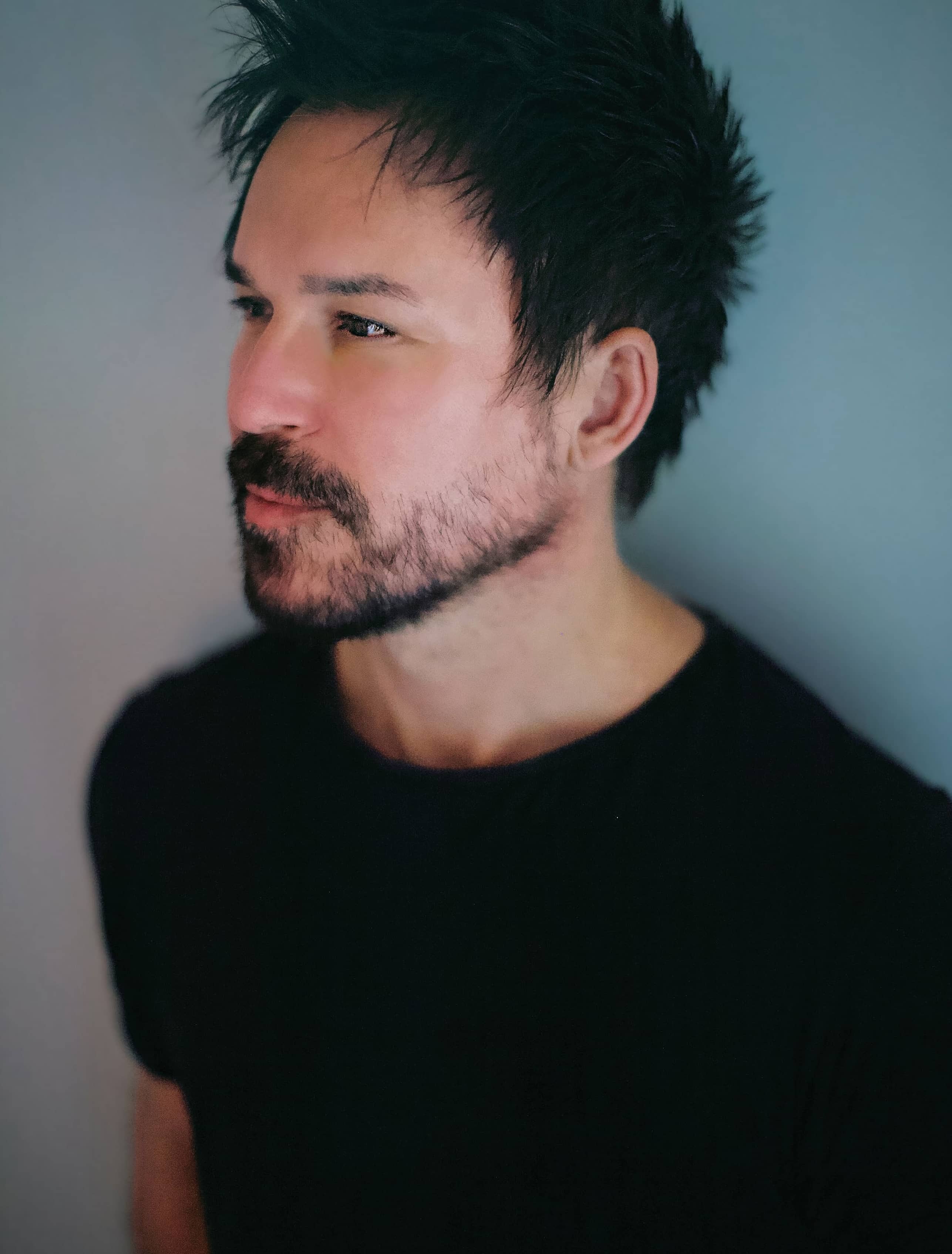 Grammy-nominated film score composer and trance legend Brian Transeau is back with his first dance music album in seven years. Danny Turner explores his stunning studio and obsession with technology

Few electronic artists have displayed their passion for sound, technology and innovation with as much enthusiasm as Maryland-born producer Brian Transeau (BT). From his first album, Ima (1995), BT has adopted a pioneering approach to music-making, segueing into film soundtrack, TV and video game scoring, with each project informing the next over a diverse catalogue of releases.

Not just a technology geek but an inventor, BT is famed for creating iZotope’s Stutter Edit sound-processing plugin and, more recently, Stutter Edit 2, BreakTweaker and Phobos with Spitfire Audio. Following two full-length multi-movement experimental albums in 2019, The Lost Art of Longing sees Transeau return to the classic trance sound he’s best-known for, binding 25 years’ experience into a project he describes as a journey of deep personal significance.

Dance music is increasingly moving towards the release of singles and EPs over albums. Is that something you’ve had to fight when it comes to selling music?

“Yes, every day. From managers to lawyers and agents, I’ve respectfully let representatives go for telling me something has to be done in a certain way. They tell me that people’s attention span is so small that you have to put out one song every month for x years and have a certain social media output and I’m like, you know what? No you don’t. I was blessed to go on tour with a demigod superhero of mine, Howard Jones. Watch how he interacts with the world and how his fans have stayed with him for so many years selling out 5,000-seater rooms in ways that other big artists can’t. He’s not worried about his Spotify monthly listen or having a song out every month – he’s making music that makes people feel more connected.”

Are you worried that the pandemic has exacerbated how artists might be manipulated by the industry?

“Here’s the dark problem. A lot of people in management take advantage of the fact that artists work from project to project and need to pay for food, family or their mortgage. It depends on how successful you are by the way, Tiësto and Calvin Harris will be fine – and good on them, but here’s the conversation; they put an artist in a room at a big scary board table and say, if you don’t do what we tell you, you’ll be irrelevant and should go work in Guitar Center. So you’ll play at this festival for free, do online streaming for free and grind out music you don’t like one time a month and repeat that over and over again or you’ll never be hired for another show when things go back to normal.”

How can artists combat that?

“I’m not displacing responsibility on the artist. Ultimately, it’s up to them to put their foot down and say they don’t believe in what’s being said, but maybe they need to look at the generation before them who have followers who love what they do. Their Spotify numbers aren’t through the roof and some even make a living selling CDs and vinyl.”

“Yeah, the music business is a den of sin and inequity, but there’s also a negative side [laughs]. It’s so true, man. That’s not to say there aren’t tremendous people operating in it. I have a 20-year relationship with Arny Bink of Black Hole Records. He’s launched the careers of so many remarkable artists in the electronic music space. I would give the keys to my house to this guy.”

“I’ve been working on a bucket list project for the last year that will probably take another 12 months to wrap up. It’s this whole big educational thing, because so many people over the years have asked me about my techniques and how I manage to finish so much music. I realised that I teach all of these things privately to my friends and peers but never share them with the community at large, so I’m really hoping this astro course will add value to people who feel creatively stuck, whether it’s starting an eight-bar loop or being unable to finish songs or projects. I know how to do that and, over the years, have come up with a crazy system.”

Give us a snippet…

“A lifesaving object for me is a timer that has increments on it and I use a technique called time-blocking. I’m really diligent about time management and tend to tick away at these small slices of achievable projects, whether it’s music software, albums or production. I run a lot of things in parallel because I have this regimented system, but if you’re just about to dip your sea legs in the creative space I would recommend working on one thing at a time because creating a space where you can finish something is the best way to reward your childlike creative self.”

In your case, are you constantly working on projects simultaneously and partitioning tracks into folders for future use?

“I’m writing ambient and the more experimental This Binary Universe-type music literally every day, so there’s always an album in progress. I always ask myself the question, if this is my last record what am I leaving for people? Although I love working on things in parallel, I still get overwhelmed sometimes – my software development schedule is bananas because I currently have 11 applications in development across seven companies. But you’re right, during my writing time I’ll write something and think, dang, that would be really great as some kind of crazy IDM thing for a project that’s emerging. Then I’ll go to the modular that weekend, print a big patch and maybe two weeks later schedule time to merge those two things and create a finished track that lives in a project folder.”

Do you discard a lot of music or would that be wasting time?