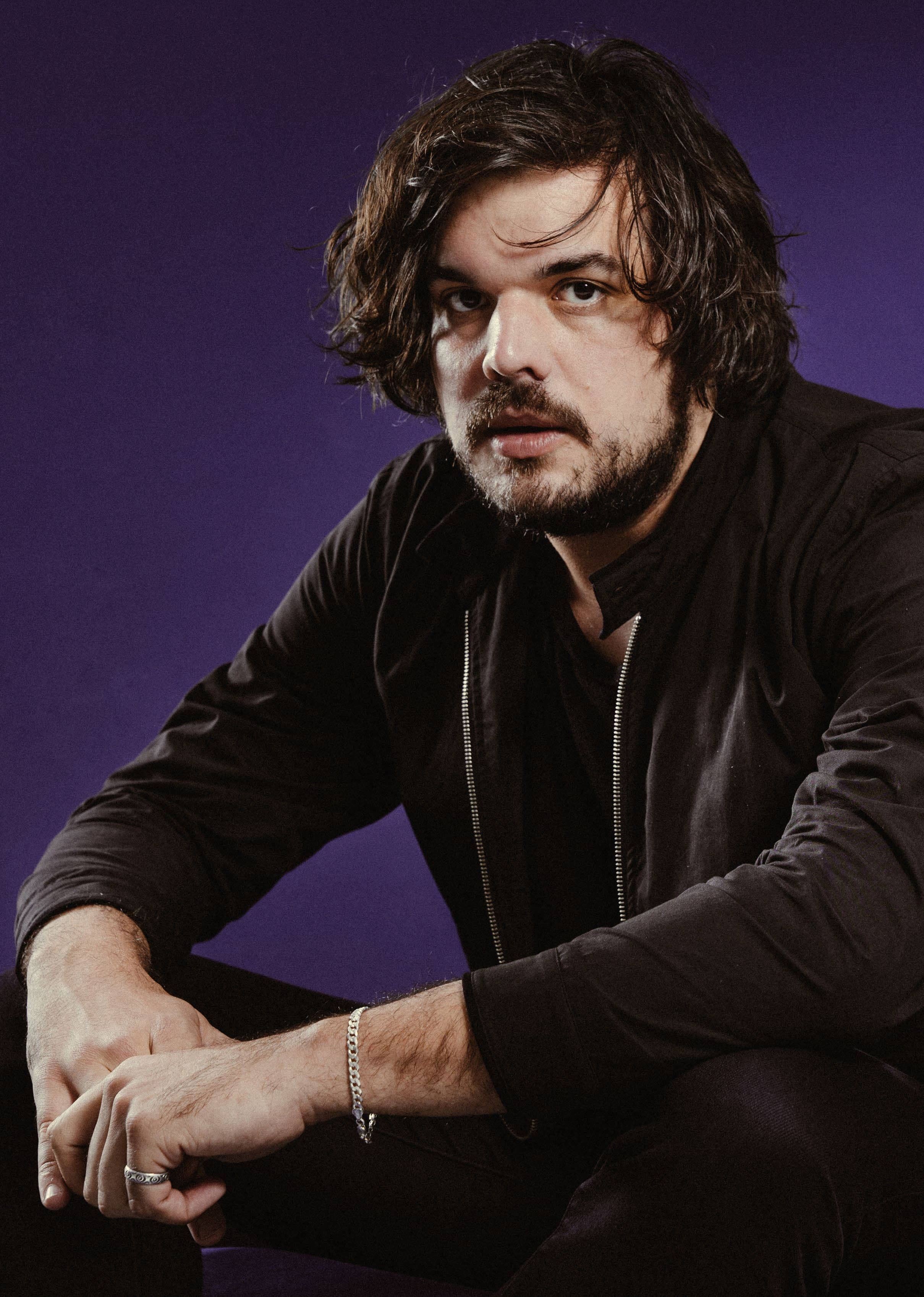 LA-based producer and mix engineer BJ Burton is best known for working with Bon Iver and Sylvan Esso, plus fruitful collaborations with Eminem and Kanye West. Danny Turner discusses his career to date

As a member of several punk and indie rock bands, producer, songwriter and mix engineer BJ Burton began recording bands during his teenage years. More intrigued by a career in production than a life on the road, he went to engineering school and branched into voiceover work while interning at a music studio. As a member of North Carolina-based indie pop band The Love Language, Burton moved into the producer’s chair for albums Libraries and Ruby Red, propelling him towards a five-time Grammy award-winning vocation.

Despite purchasing a studio in Minneapolis, he currently resides in LA and advocates an experimental, push/pull approach to music-making. The somewhat reclusive Burton has worked extensively with Bon Iver’s Justin Vernon and Sylvan Esso, most notably on respective studio albums 22, A Million and What Now. His fast-growing reputation would later lead to collaborations with industry titans such as Chance the Rapper, Miley Cyrus, Kanye West and Eminem – the latter sparked by songwriting sessions with renowned producer Mike WiLL Made-It.

Did you always have an interest in how music was made from a production viewpoint?

“My parents were really into The Beatles and my grandfather loved blue grass, but I rebelled. I was into punk and metal – the loudest, craziest shit I could listen to. I was trying to make music myself, so was trying to read as much as I could about my favourite records and had an interest in how producers or engineers like Rick Rubin and Rich Costey were doing it. But this was when you only had AOL or instant messenger, so it was hard to really find out what was really going on.”

What did the word ‘producer’ mean to you?

“I’m 33 now but it’s only been over the last few years that I’ve realised the definition of what a producer is. My whole thing is about pushing the process forward to get the art as far along as it can be without getting myself too excited. I’m challenging myself or whoever I’m in the room with and I guess that can be really intense for some people, but that’s what makes me a producer.”

Somewhere along the line the terminology changed and everyone that made music was labeled a ‘producer’?

“Now everyone has a laptop with Logic, Ableton, Pro Tools or Fruity Loops, but I consider them musicians not producers. They’re not making records with live musicians in a room and tracking to tape; it’s just a bunch of guys with laptops plugging an aux cable into a console and jamming.

When I’m producing I’m the one pulling and pushing to get the info I need. I think there’s a balance to be had; you have producers like Mark Ronson who will lend you this overall vibe, but that’s a slippery slope because guys like him are very disposable to the people they work with. I’m more hands on and like to get close to everything I do.”

Do you have to be ahead of the game in terms of the technology you use?

“I’m definitely always up to date with the technology – that’s my advantage. My grandfather worked at IBM so I would go over there and play on these big computers, borrow his guitars and mesh all that into one thing, so technology’s always been on my side. Pro Tools is my main thing and I really got into tracking down to tape when I was in indie rock bands where it’s common to track songs to a 16-track reel-to-reel. I’ve also made a couple of records with no computers at all using pure miking techniques and tape cutting because that’s really fun to do and I like to change things up.”

So when did you start getting seriously involved in the technical aspect of recording bands?

“Throughout high school in North Carolina I was in punk bands recording my friends, then I started making money by going into studios and recording other people’s bands. I got asked to go on tour, so I did that for a couple of years with bands like The Love Language and Telekinesis on Merge Records, but it got to a point where I thought that being in a band was kind of embarrassing. I didn’t want to drive around polluting the world and getting drunk every night; there was a higher purpose and I just wanted to make stuff. That’s when I moved out to the mid-west and hunkered down.”

You went to engineering school?

“I wanted to get certified for Pro Tools version 5, whatever year that was [laughs]. Since then, I’ve stuck with the software and tried to keep myself up to date. Right after high school I moved to the coast and got a job in a studio doing voiceover ADR (Automated Dialogue Replacement). They’d send me away and I’d set up a studio, recording artists on set, then send it to a producer in LA via ISDN. At the weekends I was interning at a music studio.”

One of your first productions was the Lonnie Walker track Inside Factories. How did you get that role?