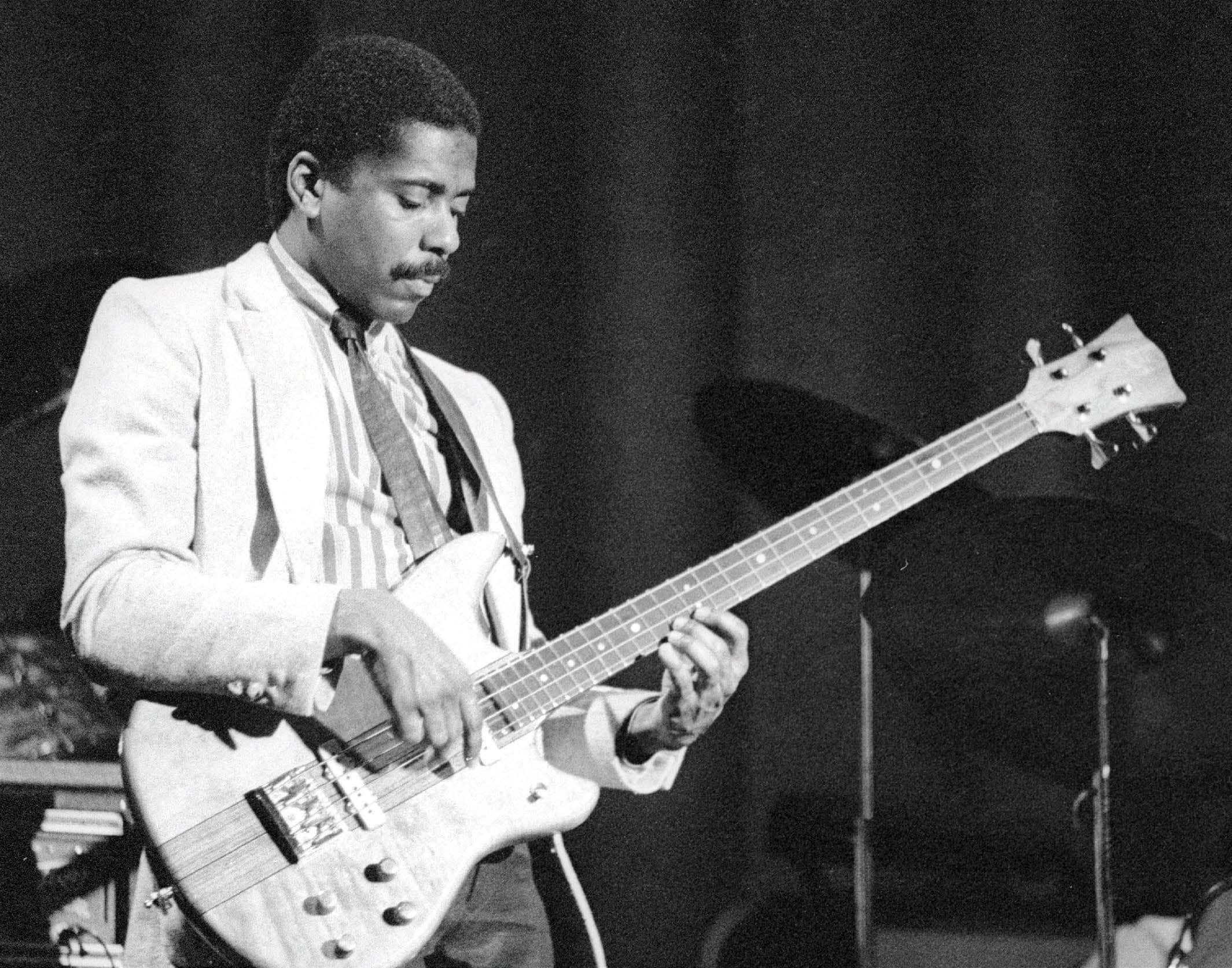 Jazz bassist Avery Sharpe returns with an album that digs deep into a side of history that many of us would rather not remember—which makes it all the more valuable.

A very Sharpe, a longtime bassist with the renowned McCoy Tyner Trio, has enjoyed a long and distinguished career as both an electric, and upright jazz bassist. His new album, 400: An African American Musical Portrait, marks the 400th anniversary of the arrival of the first African slaves to the US, and covers a chronological programme of events related to the civil rights struggle since then. Throughout, Sharpe and his band deliver plantation music, blues, ragtime, gospel, and classical music, century by century. His fellow travelers on this ambitious project are acoustic guitarist Kevin Eubanks; Don Braden, who plays saxophones and flute; Duane Eubanks on trumpet; Zaccai Curtis on piano, and Ronnie Burrage on drums.

Mr. Sharpe, tell us about the 400th anniversary and what it means.

Well, to my mind it’s a cultural celebration rather than an international celebration. America’s a funny sort of a place, in that it only remembers what it wants to remember. One of the songs I’ve done on the subject of the civil rights movement is ‘Ain’t Gonna Let Nobody Turn Me Around’, and at the end it has a spoken-word part. One of the singers is my niece, who wrote the spoken words, and part of what she says is: ‘You’re never American enough; you’re always too black’. America is always quick to tout their achievements: If you’re black and you achieve something, suddenly you’re American, not a black American. ‘Hey, that’s what we did—that’s American!’, ha ha!

Is the date recognized throughout America?