Queen Of The Groove 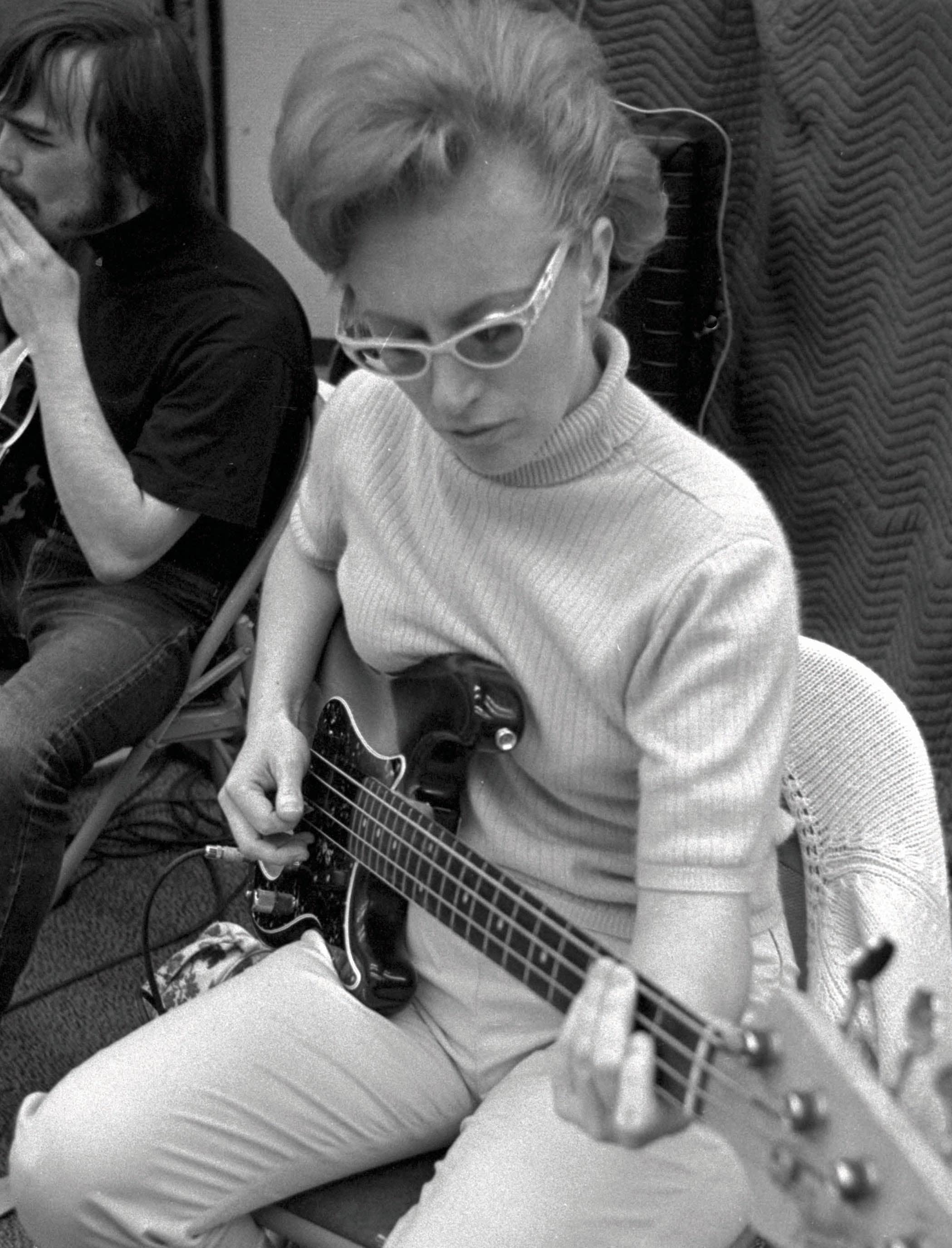 In 1963, A-list studio guitarist Carol Kaye walked into a recording session and was asked to fill in for an absentee bass player. Little did she, or anyone else, know that they were about to create history...

It is nearly impossible to select a recording from the 1950s into the 1970s that doesn’t feature Carol Kaye. She was top call for producers and engineers, tracking albums, television scores, and movie soundtracks. A random sampling of her seemingly endless discography: Sam Cooke (her first studio session), Joe Cocker, Ray Charles, Frank Sinatra, Glen Campbell, Simon & Garfunkel, Sonny & Cher, Mission: Impossible, M*A*S*H, Butch Cassidy And The Sundance Kid, The Thomas Crown Affair, Airport, and of course the Beach Boys’ Pet Sounds. And on electric guitar: Frank Zappa’s Freak Out!