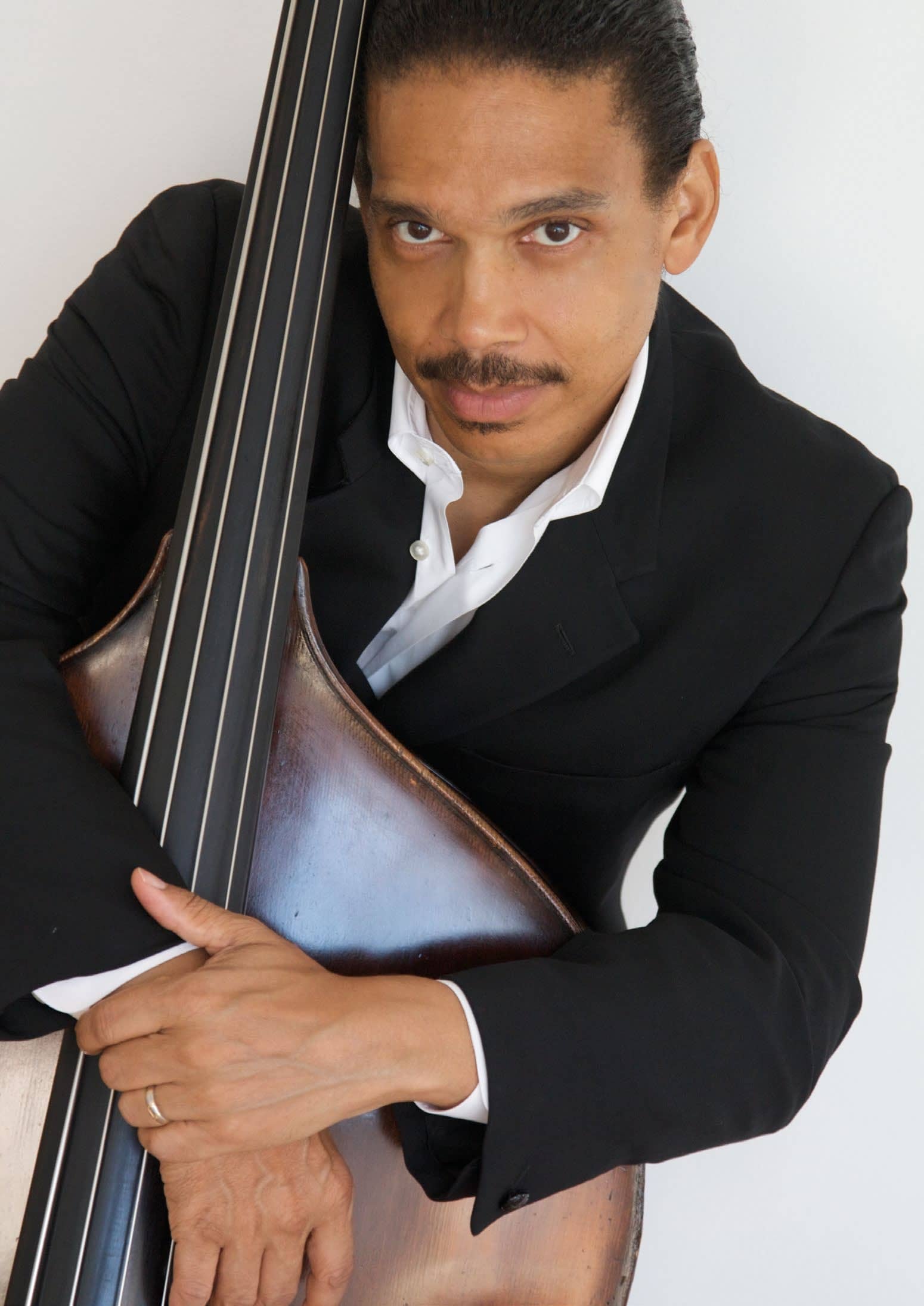 Sometimes you feel slightly inadequate as a bass journo. Take our interview with Leon Lee Dorsey, for example: The man has done so much great work in the field of the low frequencies, alongside such illuminated names, that your questions about what string gauges he prefers seem a touch inconsequential.

Fortunately, Dorsey is a friendly fellow, full of enthusiasm about MonkTime, his new album of Thelonious Monk compositions, and evidently doesn’t feel the need to boast about the artists he’s played with (Dizzy Gillespie, Lionel Hampton, Art Blakey, Wynton Marsalis, Freddie Hubbard, Benny Carter, the Duke Ellington Orchestra, and Frank Sinatra, to name a few!) or the ton of degrees he’s acquired from various learned institutions. Instead, he’s much more interested in digging deep into the motivations behind his new record, laid down in trio format with guitarist Greg Skaff, and sometime Herbie Hancock drummer, Mike Clark.

That’s true. I actually have my next five albums done, although they’re not all jazz. I have several other acoustic records finished. I have an electric project coming out, I’m doing a classical record, and then I have another record with a friend of mine who plays like Oscar Peterson, so we’re going to do a duo record. That record is about half-done. So I have three or four things completely done, not all mixed, and then the classical and the duo project about 50 percent done. I’m very excited because they’re all a little different and they showcase different sides of me.

One of the records is with Manuel Valera, a Cuban pianist with phenomenal technique, and that record is going to be dedicated to my friend who passed, Hilton Ruiz. And then the other record is with Harold Mabern, who played with Wayne Shorter in the 1960s Blue Note days with Lee Morgan. It’s a very soulful blues record.

How did the MonkTime project come about?

Mike Clark and I ended up doing a recording date and we started talking. I said, ‘Mike, man, we should think of something to do.’ I had played with Greg Skaff with Gloria Lynn, and we were good friends as well, so this band came together. I was thinking, should we write originals? Should we do standards? And I thought, ‘Man, I’ve always been in love with Monk’.

I was thinking it would be great to do a project and not have the tenor saxophone or the piano. We started getting together, looking at the music and deciding on the material, and then on two recording dates, we came in and did about half of it. We got together five or six times, and then Mike came in and it just fell right together. The minute we listened to the playback, we were like, ‘Oh, this is golden’.

As the bass player, what was your approach?