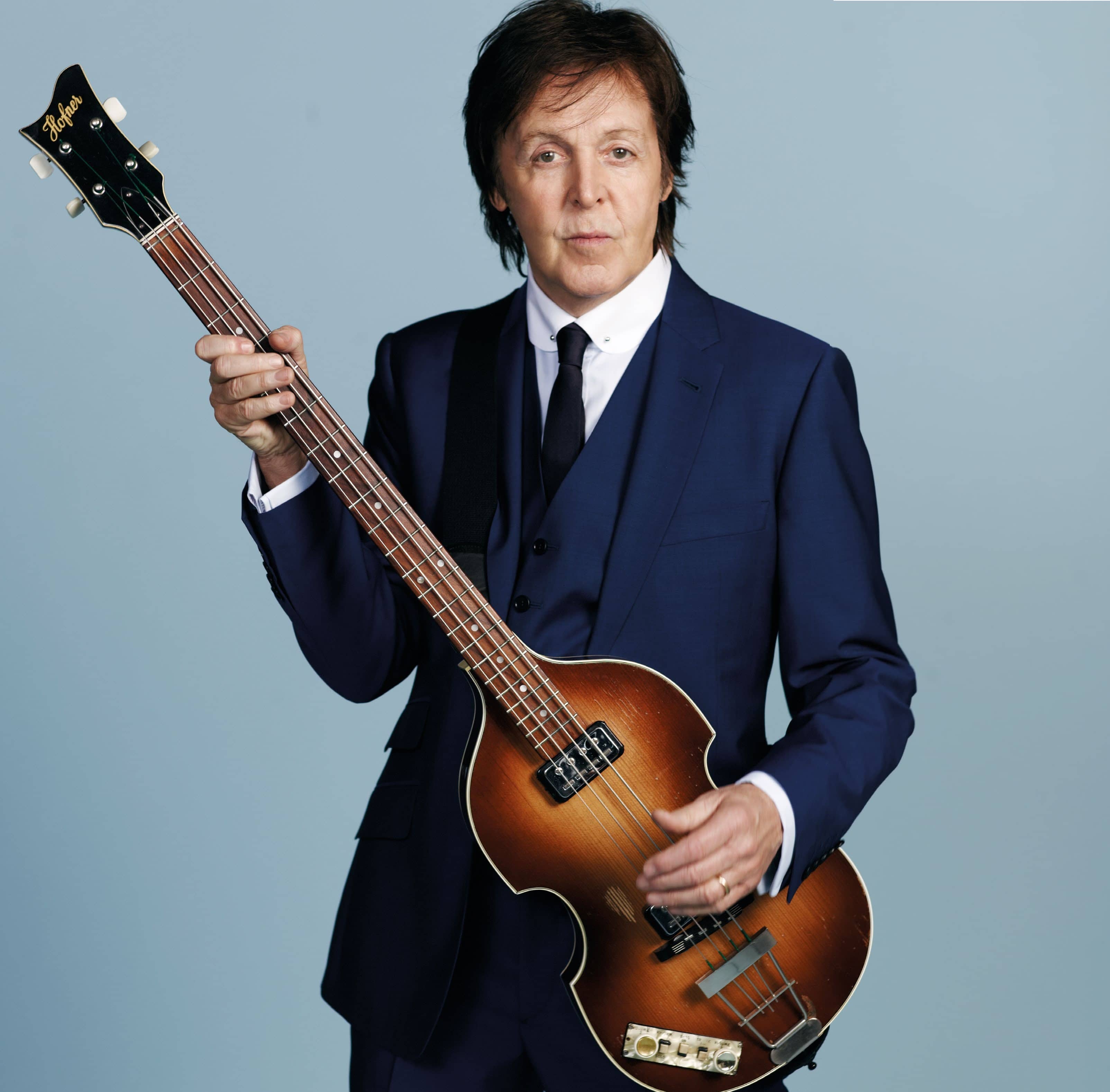 Unlike the question of drummers, there was never any question about who the best bass player in the Beatles was. We salute the Knight Of The Realm, the one and only Paul McCartney

Paul McCartney’s influence has been cited by countless bassists over the years, from Lemmy to Geddy Lee to Gene Simmons, who recently said in these hallowed pages that the Liverpudlian inspired him to understand that the bass could be an instrument in its own right, rather than just locking the low-end down.

But history could have been very different. The Beatles’ original four-stringer Stuart Sutcliffe, seduced by a mixture of abstract Expressionist art and the prospect of making a life with his fiancée, Astrid Kirchherr, moved to Hamburg in 1961 and left the group. McCartney shrugged, literally picked up Sutcliffe’s Hofner 500/1 violin bass, and stepped in—playing it upside-down after being told not to restring it. He bought his own Hofner from a Hamburg store not long after for a cool £30 [$45}, and the symmetrical, shortscaled instrument became known as either the Cavern Bass or the Beatle Bass. Sadly, Paul’s 1961 Hofner was nicked in 1969, but his 1963 modded version is still in action half a century later.