IT WAS FORTY YEARS AGO TODAY... 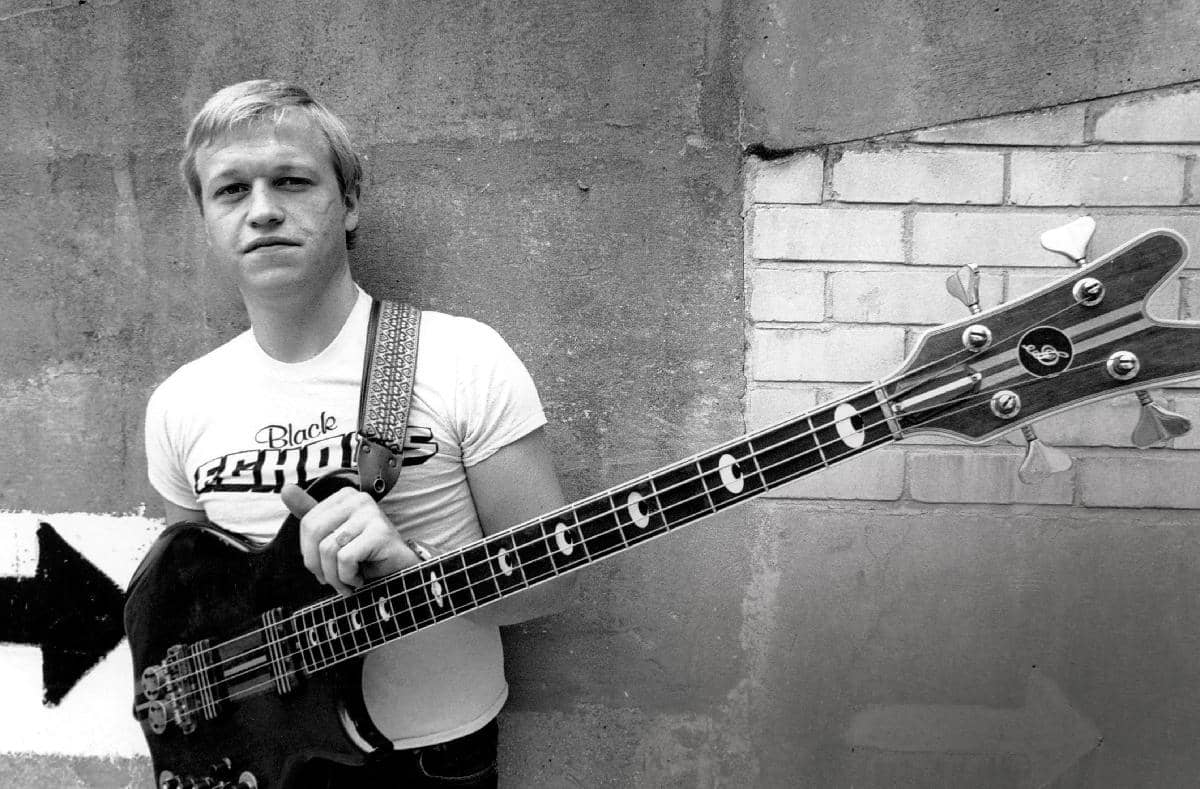 ...that Mark King’s flying thumb first blew our minds and, in doing so, opened up a whole new era for the bass guitar. As Level 42 celebrate their fourth decade in business, we sit down with King and take a look back—with the benefit of 2020 vision

Mark King has been on the cover of this magazine quite a few times in its existence, and as befits a bass player of his profile, when interviewing him we’d normally take him out to dinner, do a photoshoot in a posh hotel, quaff a series of fine cocktails and generally behave in a thoroughly celebratory manner. Today, though—or rather on April 22, 2020, some weeks at least before you read this—he and I are sitting at our computers in our respective home offices. That’s the current pandemic for you.

Still, though, there’s an air of celebration throughout our chat: King’s band, Level 42, have reached their 40th anniversary this year. What better time to look back at a career at the cutting-edge of bass guitar?

First off, it emerges that Level 42 have been hit by the same wave of gig cancelations as every other performing band. This virus is no respecter of anniversaries, apparently. “We’ve had so many shows drop off the calendar because of lockdown, but obviously we’re not alone there,” explains King. “It’s happened for so many bands, but we had a particularly busy year set up. We had a big Australasian tour, with 10 shows in Japan, three shows in Australia, a show in New Zealand and a show in Singapore: They went straight away. We were doing an orchestrated thing with the BBC Concert Hall on 16 March, too, but that didn’t happen for obvious reasons.”

King is also fairly confident that he and his family also got a dose of Covid-19 themselves, although it’s difficult to be sure about that given the current test-free situation in this country. “It was the strangest feeling,” he tells us. “My wife, Ria, my daughter, Marlee, and I all had a cough, and painful arms. You know when bullies at school used to give you a dead arm? It felt like that. And the other weird thing is that it came in waves, so you’d be all right for a bit—and then it felt like someone yanking your spine out. Thank goodness we came out the other side of it.”

Like most of us, he’s counting his blessings, not least because he was able to play online gigs for events such as Camp Bestival. Check YouTube and you’ll see him and Marlee delivering a bass and vocal duo performance, aided by backing tracks, from his home studio on the Isle of Wight on April 12.

“It was great to do Camp Bestival,” says King. “Everybody has to be proactive at a time like this. It’s no good just sitting back and wondering what might happen, and fortunately I can perform in the studio. I’ve got three cameras set up here and they’re great quality, not that you could have seen anything before I cleared everything out a while back. There was so much gear in there that I couldn’t physically get inside.” 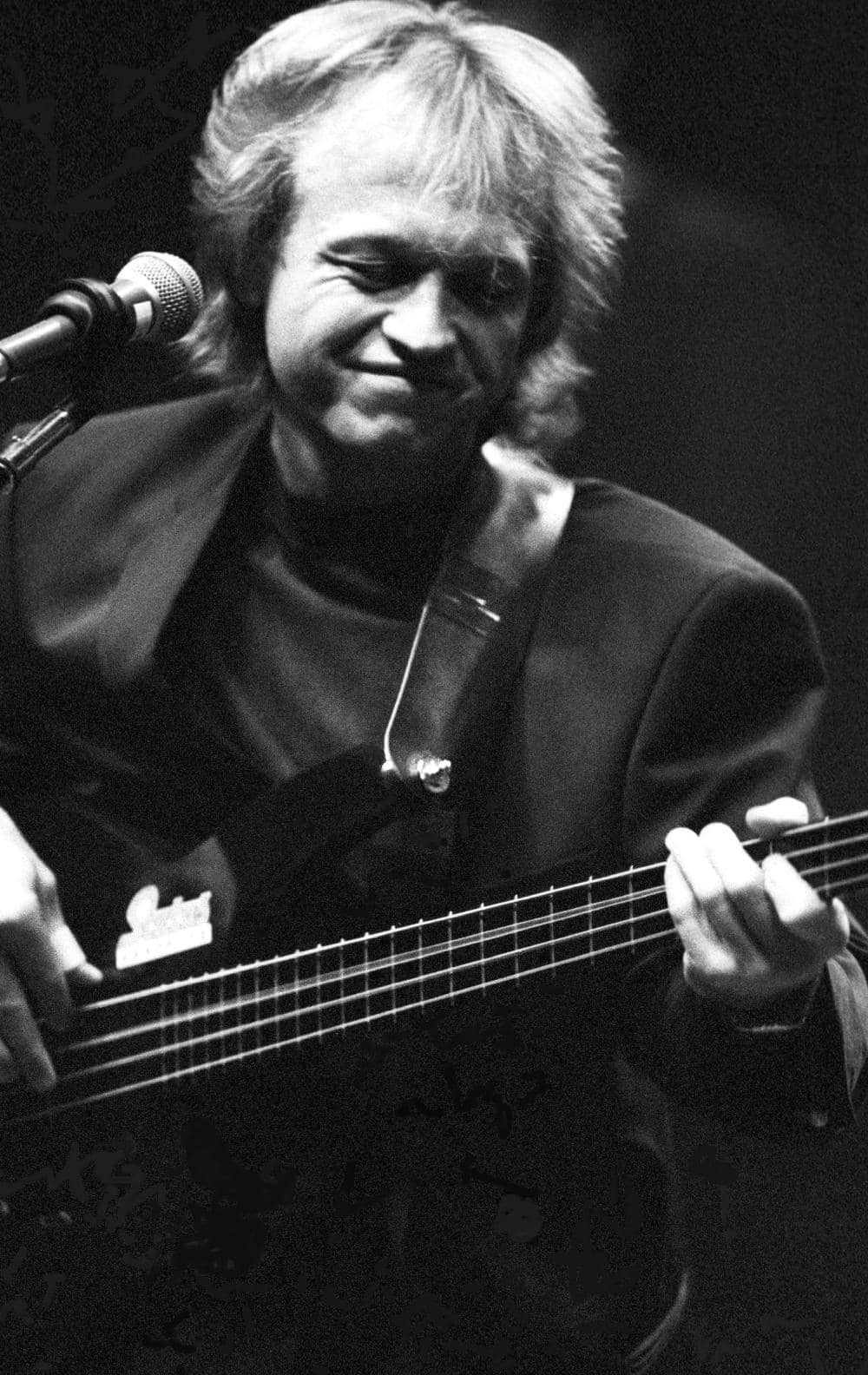 That’s 40 years of being in a band for you, we suppose. “I’ve still got a garage full of it,” he chuckles. “I upgraded the studio computer three months ago. I have a Mac Pro and an Apollo X16 interface, but even after the upgrade I still had the old Mac Pro sitting there. You think to yourself ‘I’m upgrading just to see how this goes, I’d better keep the old systems standing by’. I had 16 guitar cases standing in the corner and a palette of 5000 DVDs of the last tour we did. It was just chaos. In the end I filled up two skips with junk and added industrial shelving. It’s been a real game-changer.”