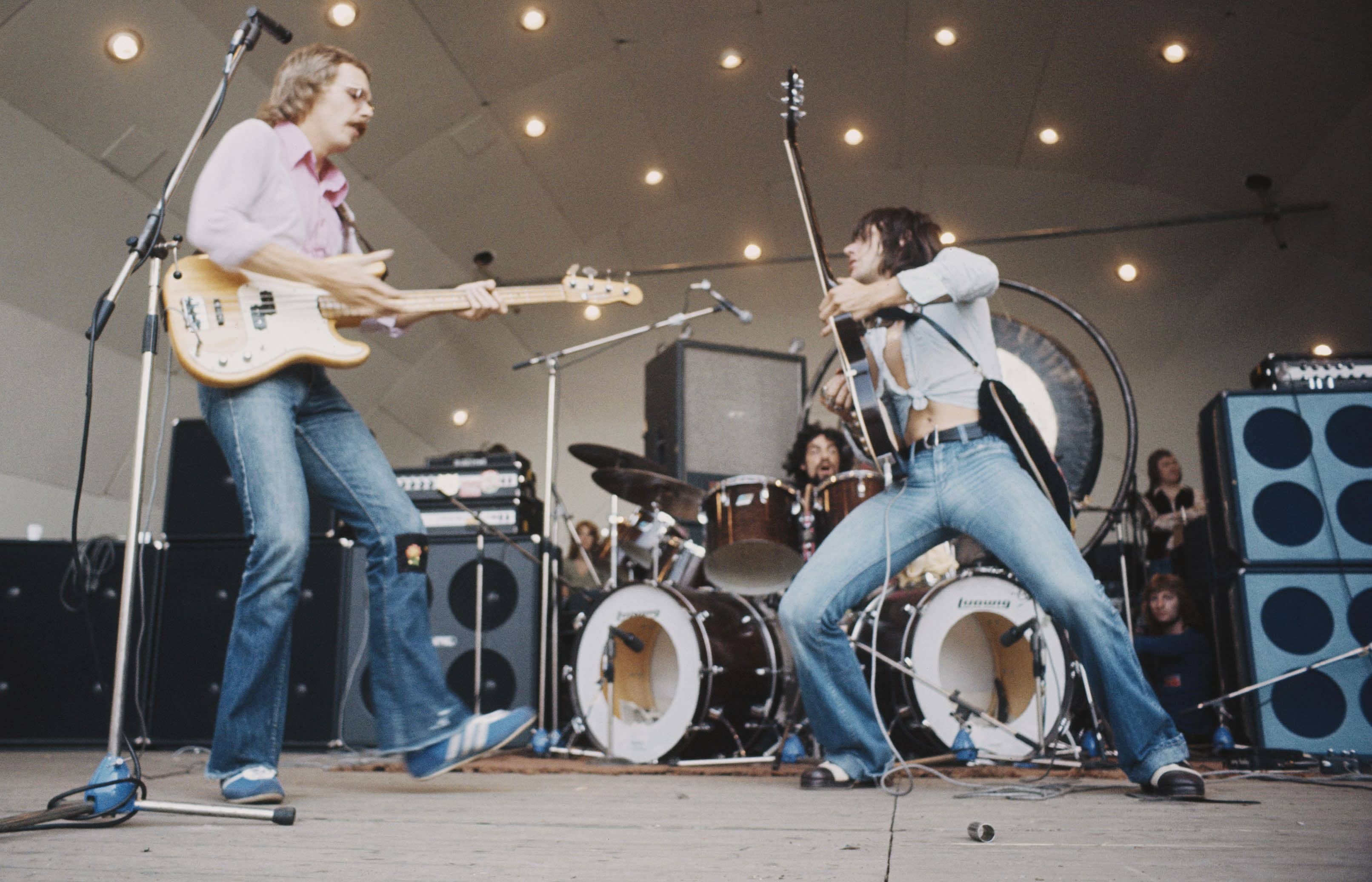 Tim Bogert, the bassist’s bassist, has enjoyed a career like few others. No wonder he was such an influence on our Guest Editor...

There is a meme that periodically makes the rounds on the internet: an older gent, wearing a suit, tie, and bowler hat, scowls face-forward, surrounded by these words: “Back in my day, there was only one metal genre, and it was just called heavy metal!” True enough, but since then, the metal tree has sprouted branches and nearendless offshoots. At its core, however, are bands like Vanilla Fudge and Cactus— and inherent to those bands, and the countless musicians they’ve influenced, is bassist Tim Bogert.

Growing up in New York City, Bogert began his musical trajectory with piano lessons, before moving on to clarinet and saxophone in high school. The latter landed him his first professional gigs with a band called the Chessmen, but as the music scene changed, so did the need for saxophone players. Bogert then switched to electric bass and never looked back.