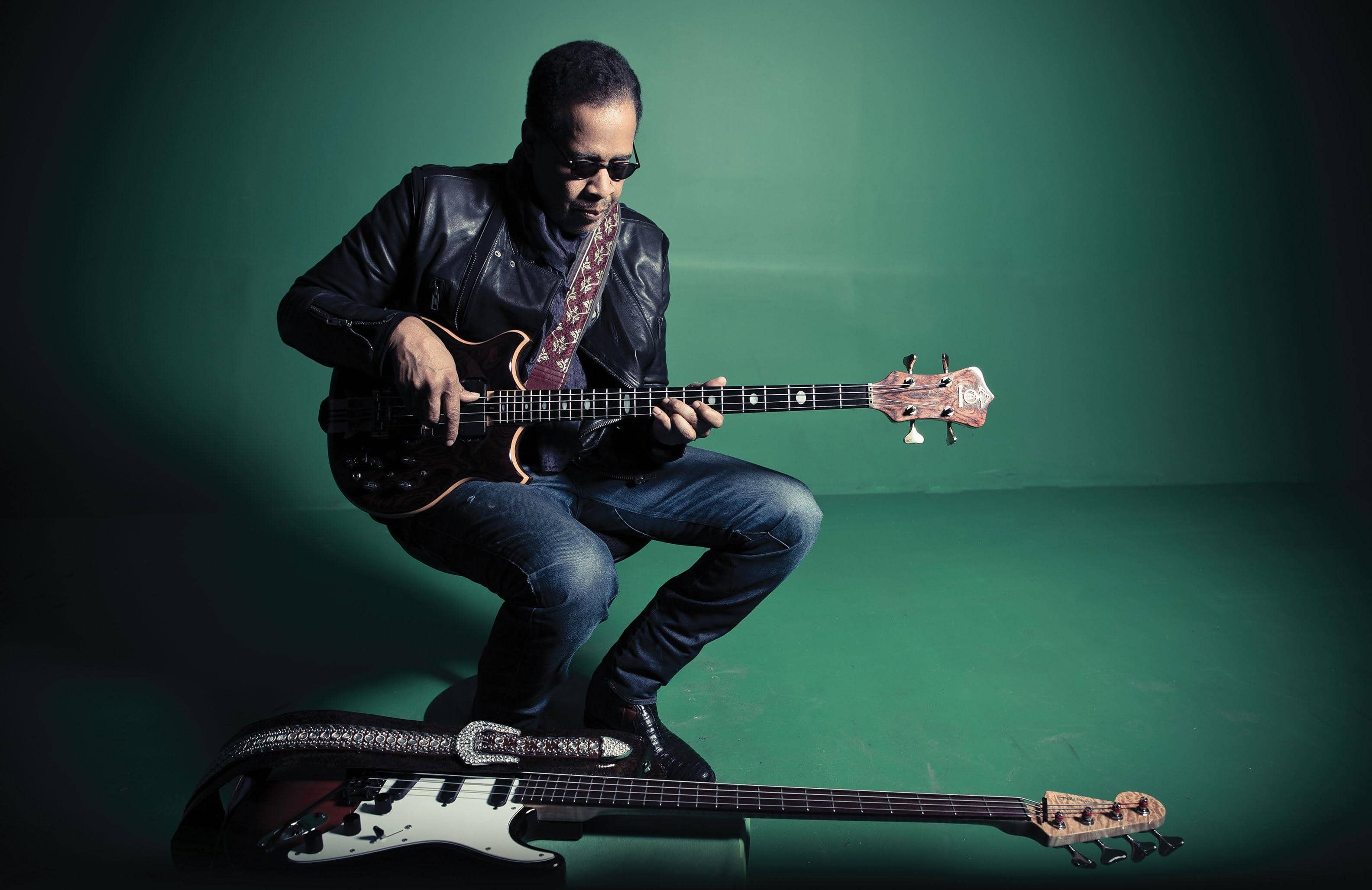 Stanley Clarke is known for his work in many musical fields. We talk to him in this issue about his career as a composer for film and television… and where the bass fits in

Soundtracks aren’t new to Stanley Clarke; he has been scoring for movies and television programs since the 1980s, with more than 70 projects to his name—everything from the Academy Award-nominated Boyz N The Hood [1991], to an episode of Angela Lansbury’s detective series Murder, She Wrote. That experience doesn’t mean the process has become routine for the legendary bass player. In fact, his recent project, the soundtrack for director Frederic Tcheng’s critically acclaimed Halston, released alongside the film back in June, was his first time writing for a documentary of its kind.

Halston chronicles the American designer’s beginnings, international success in the 1970s, and tragic end. Tcheng combined archival footage and interviews with the fashion icon’s family, friends, and colleagues to tell the story. Clarke’s role was to tell that same story instrumentally, providing an emotional tapestry that enhances the film’s visuals and dialogue without overshadowing either, and connecting scenes for seamless continuity as the story progresses.

“As a film composer, you’re not a standalone artist deciding what music you’re going to put out there,” he says. “The film composers that last long, and definitely as long as I have, understand that you’re a part of an overall package of many different elements, and the people that are in charge of those elements have one goal, which is a picture that has some sort of message that people sitting in a theatre will understand. Writing for film is a great art form. It’s not a traditional musical art, because you’re part of all these different elements that go into making a film, but sometimes it can be extremely artistic, especially when you’re dealing with something brand new.