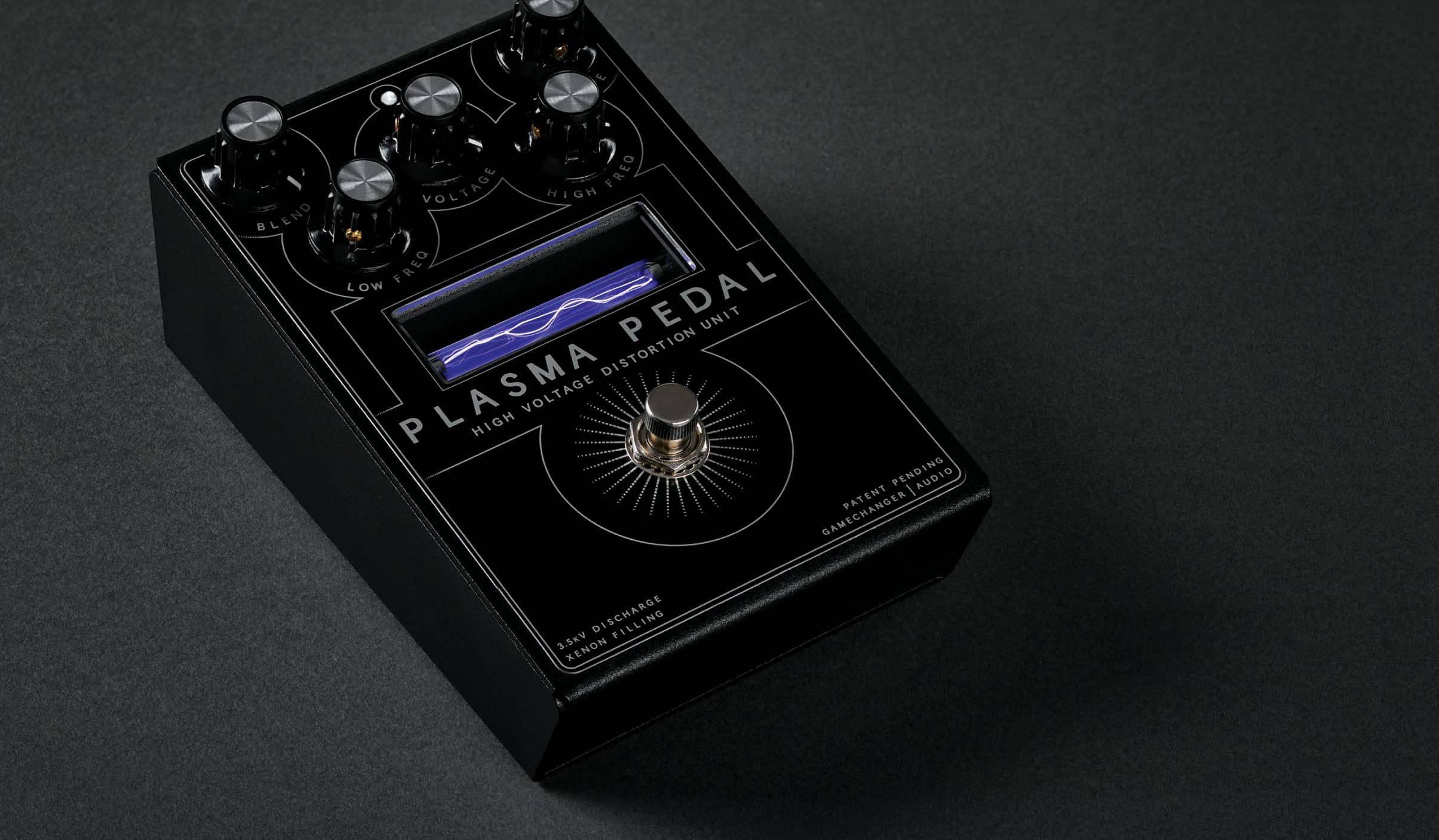 This hypnotic distortion pedal is pure witchcraft. Actually it’s xenon, but it’s much the same thing, says the editor

In a world with over 86 billion distortion pedals (well, it feels like it sometimes) it can be hard to distinguish between one noisy stompbox and the next. Here’s one that’s genuinely different, crowdfunded, and produced last year by Latvia’s Gamechanger.

Where you’d normally find a Gain control, the Gamechanger Plasma has one marked Voltage. There’s a spooky chamber of some sort on the front, a bit like the element of a light bulb. This, it emerges, is full of xenon, an inert gas that doesn’t burn (relax) and has apparently been used as a general anaesthetic (don’t even try).