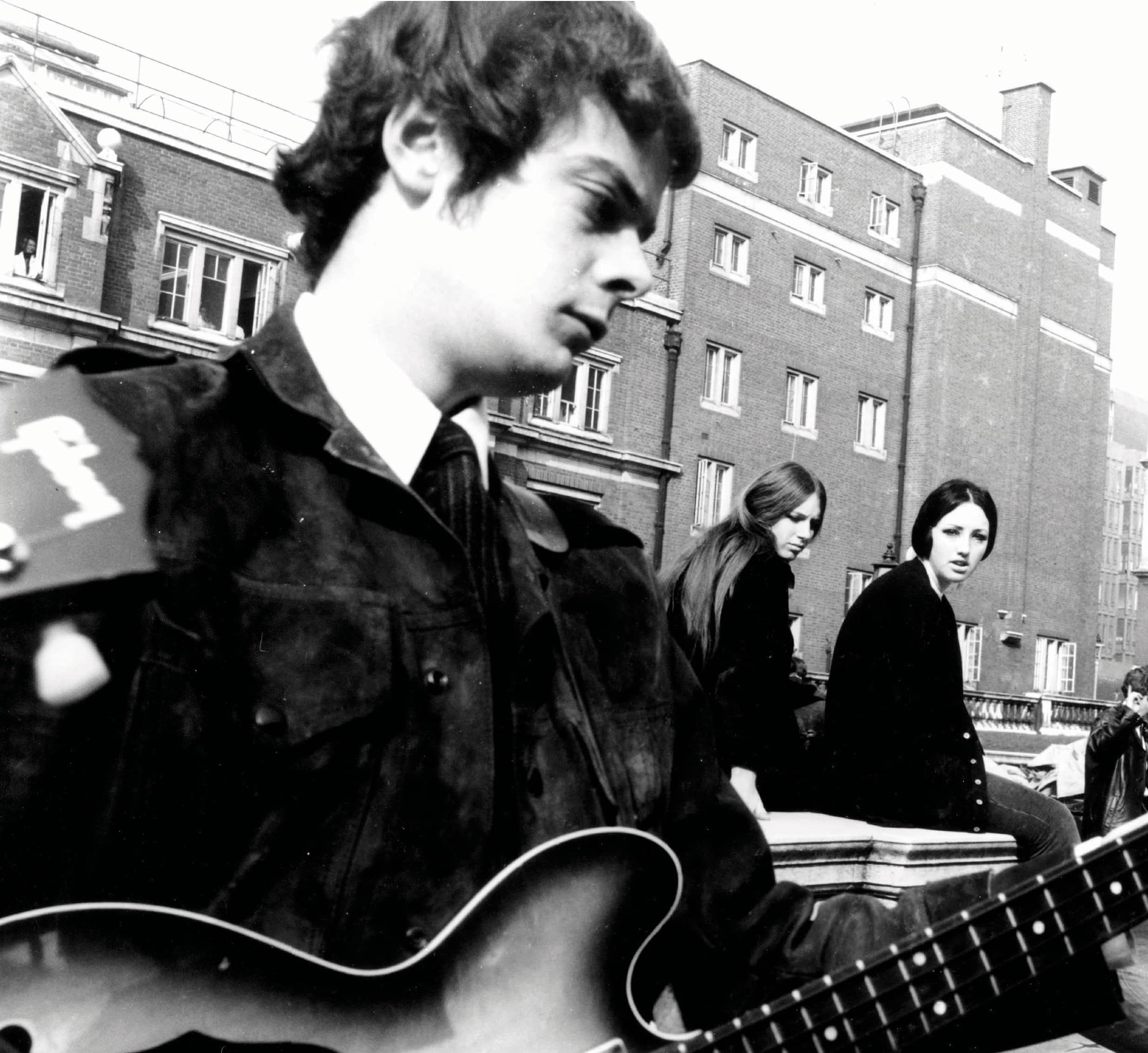 The best-dressed bass player of all time? We salute the sometime Yardbird Paul Samwell-Smith

Paul Samwell-Smith’s career has largely been spent behind the mixing desk as a hugely successful engineer and producer, but he is also acclaimed as a founding member of the Yardbirds.

Back in 1963, it wasn’t the done thing to both play in the band and also have responsibility for the recordings; indeed, there were still recording studio staff wearing lab coats. But Samwell-Smith was always one to buck the trend, not least in his dapper, well-groomed appearance— which contrasted hugely with the longerhaired, scruffier look of his contemporaries.

Because of his production work with a host of enormous stars from Carly Simon to Chris de Burgh, Samwell-Smith’s bass-playing can be something of an afterthought. However, there are some absolutely stunning moments to be found during that truncated performing career. Wielding a short-scale Epiphone Rivoli, he influenced the styles of Dennis Dunaway and others, including our Guest Editor.