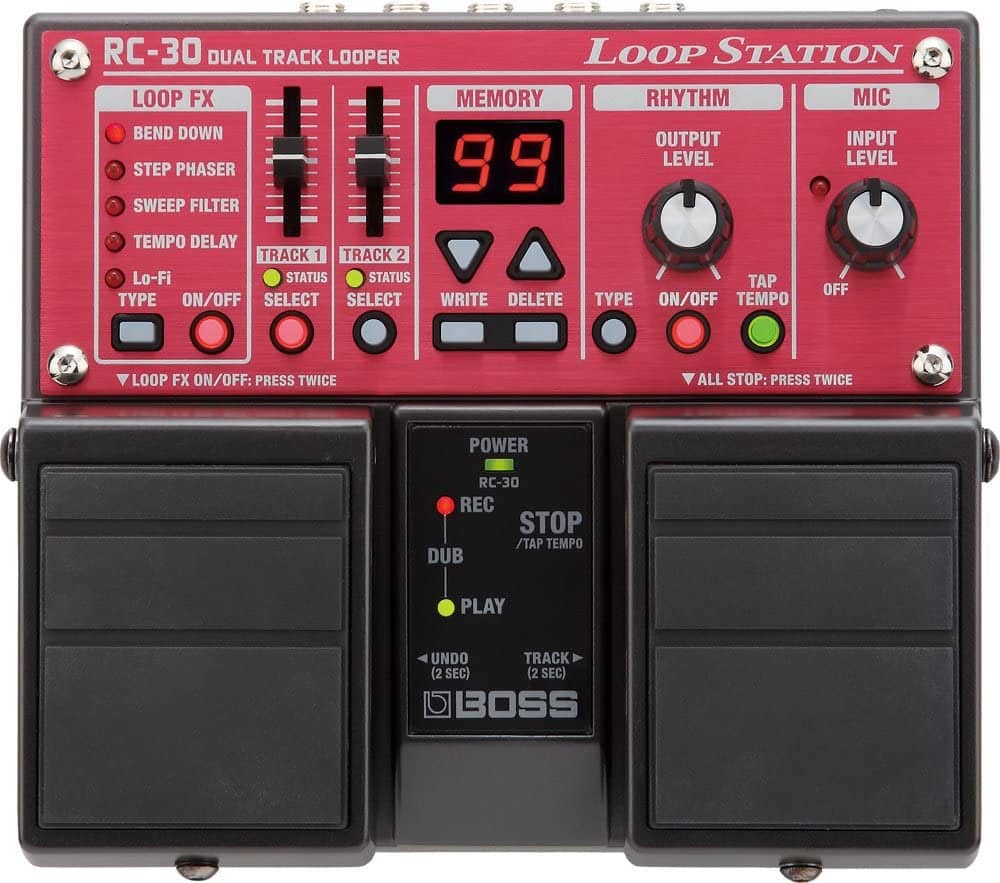 Step away from theory for a minute, says beginners’ guru Steve Lawson. This month, we’re learning how to learn... with a looper

One piece of gear that you’ll have seen mentioned here a few times, and which has been a constant presence in my music making and learning for almost three decades, is the looper. Loop pedals have come a very long way since I first started experimenting with the two seconds (!) of loop time in my ART Nightbass back in the early 90s. I’ve been performing live with a looper since just after those first experiments, and in that time, I’ve discovered so many ways that a looper can help me learn and practise. Used wisely, a loop pedal can help make you a much better musician, so let’s start exploring a few of the ways we can employ it in our solo practice—something that we’re all too familiar with right now! We’re going to break down the aspects that a looper can help with into three main categories: timing, harmony, and listening. Let’s start with timing.

The first thing we need to realize about practising with a looper is that creating the loop has its own rhythmic impact on our music. This is a feature, not a bug, that we’ve inherited from turntablism. The way that a DJ spins a breakbeat back to the ‘launch’ point and lets it go again is a significant part of their groove, and while we have less specific control than that over a loop, just getting control over the process of starting to record and then creating our first loop has implications for our relationship with time. The first is just hitting the button in time with our foot: 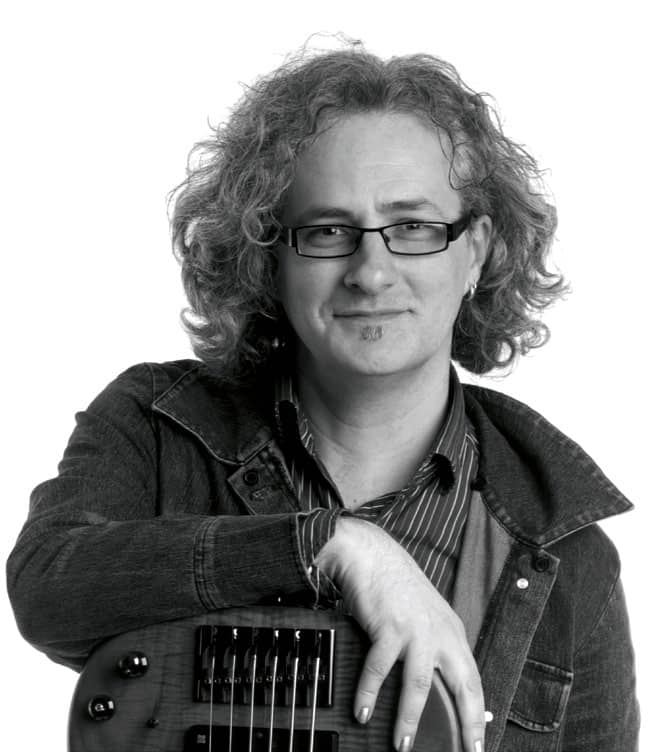 Whoa! What’s with the colored note heads? Today, we’re also going to get into the idea that notation is about communicating music. Conventions matter, and they’re there to make communication easier, but actually, we can do whatever we need to do with them to get our point across. So for looping, I use colored note heads to indicate whether something is being recorded, playing back in the looper, or being played over the loop without being recorded:

Green means it’s playing back in the looper

Black means you’re playing over the top of the loop

This gives us a way to notate all of it without getting confused about what we need to play at any time. I also use the pedal notation from the piano to indicate the start and stop points for the looper, so we can see where the loop starts and where it has to end (or indeed, where we go into overdub and where we come out). So, the start of the pedal notation (ped.) is where you hit ‘record’ or overdub, and the end of the line is the beat where you hit ‘loop’ or ‘end record’.

The language that each loop device uses to describe what’s going on varies greatly—and often reflects what the manufacturer thinks you’re actually doing with it—so hopefully it’s clear that in almost every loop device, we have two possible meanings for the beginning and ending loop points. For the very first loop, we define the length of the loop by starting recording and then switching from recording to playback of that first loop. After that, the same button (usually) becomes the overdub button, and will toggle us in and out of record mode over the first loop.