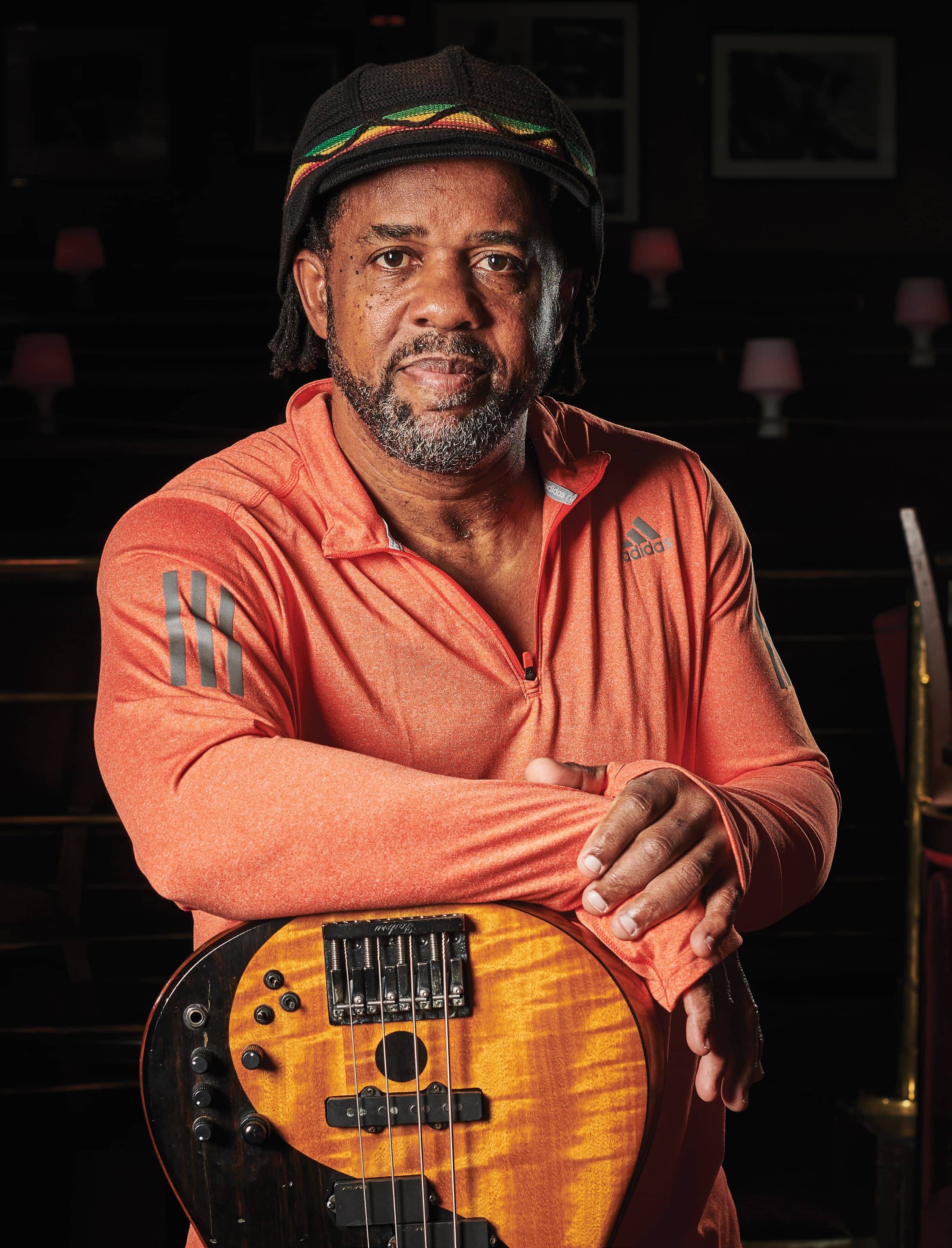 Are the Wooten Brothers the most accomplished musical family in history? After a sit-down with Victor Wooten and his siblings, Ellen O’Reilly makes that very case

It’s a rainy day in Soho as I make my way through the hustle and bustle of London, UK, to Ronnie Scott’s famous Jazz Club. The Wooten Brothers have a sold-out show tonight, and as I make my way through the doors, I’m greeted by a group of music fans desperate to buy tickets, such is the buzz Victor Wooten and his incredibly talented brothers have created.

Victor, the youngest Wooten brother and the best-known due to his following among bassists worldwide has been interviewed numerous times about his groundbreaking bass skills, unique techniques, and innate musicality— which begs the question, where did it all begin? The answer lies in the siblings’ upbringing—as I found out when I sat down in a quiet corner of the club with Victor, Joseph (keys/vocals), Roy (drums), and Regi (guitar/vocals)...

“Regi, Roy, and Rudy [saxophone; died 2010—Ed] are three and five years older than me, and I’m three years older than Victor,” explains Joseph. “They learned to play on their own, but it was Regi who designated the instrument for me and designated the instrument for Victor. They learned to play on their own and we got our instruction at the same time. They were so close in age that when Victor and I came along, we were sort of the second set. The first set were so good so fast that we were naturally inspired by how they did it, and we wanted to join in with what they were doing. It gave us a good foundation, and we went on from there.” 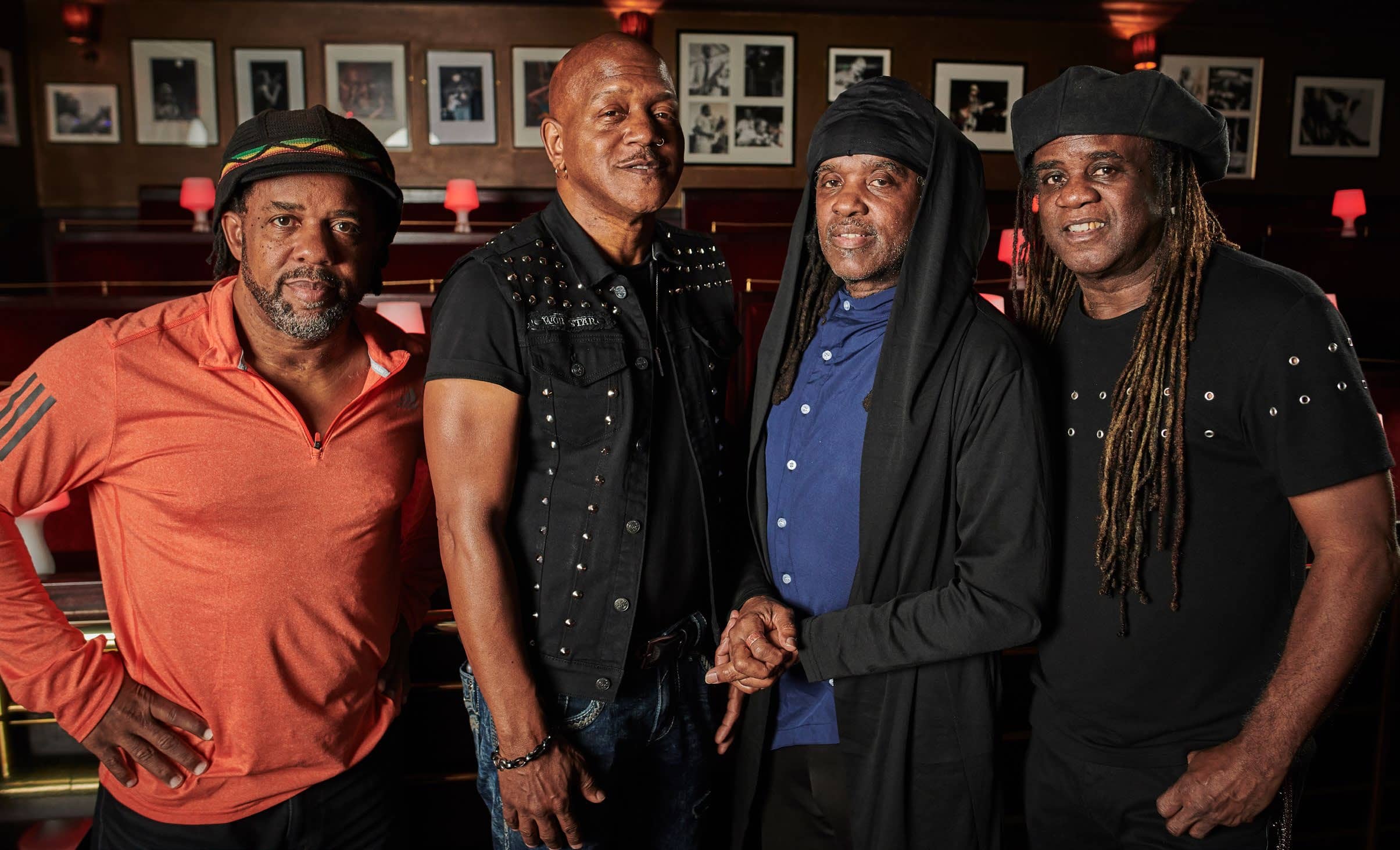 Roy adds, “I think that one thing that Regi was always good about was getting Victor and Joseph to practice. There’s something about that at an early age that gave Victor and everyone a focus beyond just being someone who’s out in the schoolyard having fun. That focus went from when Victor was two until he was about five when we were already opening for groups like War and Curtis Mayfield. Regi talks about what he showed Joseph and Victor, but it’s what they did with it that is the magic.”

Regi, the eldest brother and the one who inspired and encouraged his younger siblings throughout, sits quietly in the corner, letting his brothers speak—until I probe him for his point of view. “Really, they said it all,” he smiles. “I’m just glad they stuck with it! In the beginning, I was trying to provide an incentive. With Victor and Joe, I promised they could buy sweet cereal and stuff if we played the gig. They could buy something that they wouldn’t normally get for Christmas — we could buy what we wanted if we played. Those were some of the incentives, just to keep them going until the music would kick in.”