Modernisation Of Artillery: Bigger Bang For The Buck 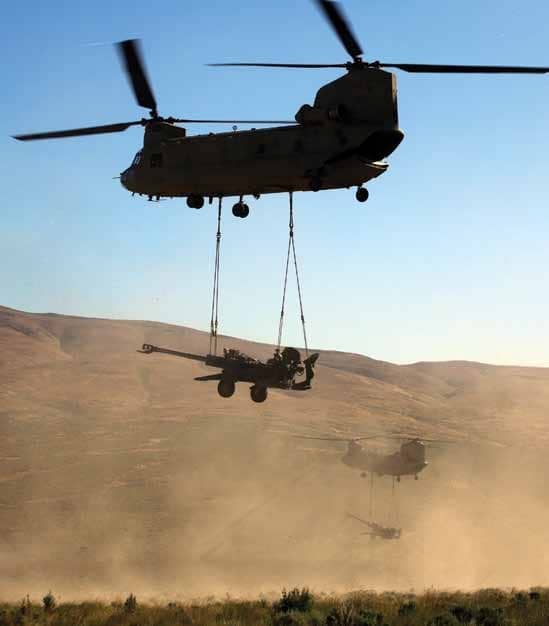 ‘Future battlefield will be characterised by short and intense engagements requiring integrated and coordinated employment of all fire power resources including precision and high lethality weapon systems in a hybrid warfare environment.’

The artillery has always been a battle winning factor as it can shower death on the troops in the open and also destroy bunkers with deadly accuracy. This was clearly evident in Kargil where the Indian Artillery pulverized Pakistan bunkers, kept their heads down and made the task of assaulting Indian infantry easier.

Modernisation of Indian Artillery is based on the envisaged role in the current and future battle milieu. The role could be defined as the integrated and coordinated employment of all available firepower resources to shape the battlefield and to degrade the enemy in contact and in depth battle to achieve decisive victory of the enemy. The fire power could include all types of guns, mortars, missiles and where required the Indian Air Force.

Future battlefield. The future battlefield will be characterised by short and intense engagements; nonlinear battles; simultaneity of operations; increased battle field transparency; integrated and coordinated employment of all fire power resources including precision and high lethality weapon systems in a hybrid warfare environment. The battle will be fought under the shadow of a nuclear, biological and chemical warfare threat.

There had been no acquisition of guns for the Indian Artillery since 1987 when the acquisition of 39-calibre 155mm FH77B howitzers from Sweden’s AB Bofors in 1987 got embroiled in kickbacks and corruption. This lead to large voids in fire power when on the other hand the war scenario visualised a two front war. This dictated that the strength of artillery should be such that it could support a two front war fought simultaneously.

Seeing the alarming state of the nation’s firepower capability, Gunners after a hiatus of thirteen years came up with the Field Artillery Rationalisation Plan (FARP) in 2000. As part of FARP, 155mm calibre was made the standard gun system for Indian Artillery. Accordingly, ‘Artillery Profile’ was conceived and promulgated with emphasis on Mediumisation’ of Artillery. The plans were rather ambitious and involved the acquisition of about 3000 plus guns by 2025 at an estimated cost of $8 billion. These guns included:

Expect for M777, all other gun systems were of 155mm/52 calibre or 45 calibre. Existing inventory was to be upgraded to add to the numbers. 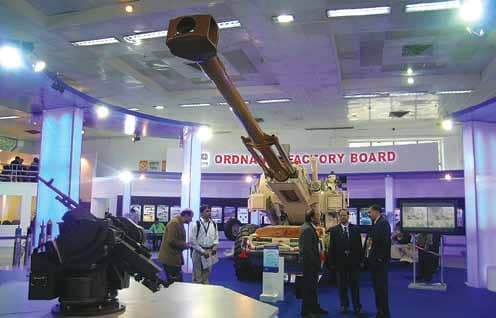 Following aspects are part of the strategy:

Involving the Indian industry to trigger the growth and establishment of a robust military industry complex.

Becoming self contained in armaments by encouraging indigenous development; encourage competition amongst the government and private industry to attain efficiency.

Gainfully employing the trained manpower and infrastructure of India’s Defence Research and Development Organisation (DRDO) and defence public sector undertakings (DPSUs) along with the private sector to accelerate the production rate of guns to meet the target of about 3,000 guns in a reasonable time frame. This could be achieved by giving the manufacturing contract for the same system to more than one company.

Make in India. Prime Minister Narendra Modi had unfurled his ‘Make in India’ vision. Such advance systems could not be developed and manufactured solely by Indian companies in a desirable time frame thus the Indian companies were allowed to collaborate with foreign companies for transfer of technologies with they still being the prime contractor. This would further accelerate the progress towards achieving the objects of FARP. 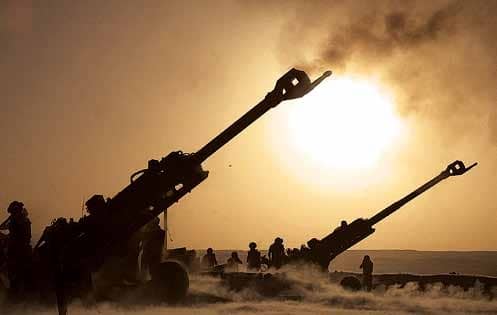