REGIMENT OF ARTILLERY, THE second largest arm of the Indian Army, will celebrate its 192nd Gunners’ Day on September 28, 2019. As is the norm, Wreath Laying Ceremony will be held at Amar Jawan Jyoti by the Director General of Artillery and Colonel Commandant, Lt General K. Ravi Prasad, senior veterans and serving officers. The day has a special significance for the Regiment of Artillery as the first Indian Artillery Unit, 5 (Bombay) Mountain Battery equipped with 2.5 inch Guns, was raised on this day in 1827. Presently it forms part of 57 Field Regiment. 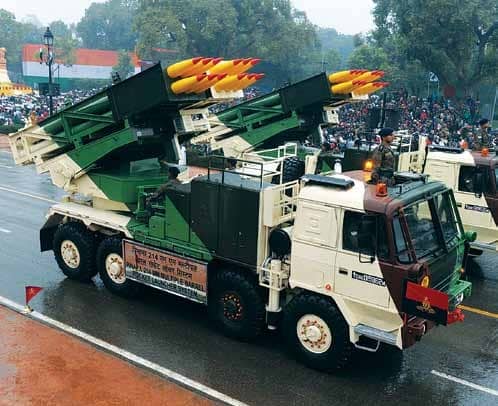