Thoughts On The 87th Anniversary Of The IAF 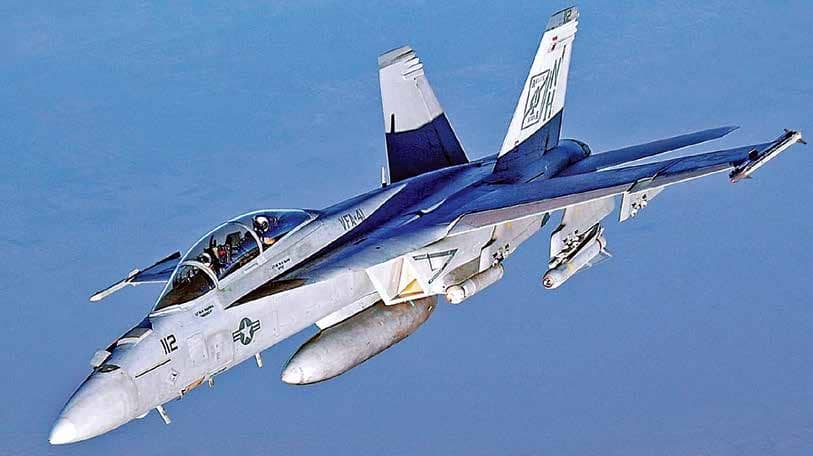 Other than the brief excitement of Balakot strikes, during the year gone by, IAF remained on course to consolidate the credibility of its posture against perceived threats by absorbing in its fold new aircraft and weapon systems

Yet another year has become a part of IAFs 86 year long history and much in the tradition of its venerable past, it has continued its vigil quietly and diligently to ensure safety and security of the nation’s airspace. how the placid peace time environment of lull can suddenly give way to frenzied excitement was brought home in February when Pulwama attack on CrPF personnel pushed the country overnight to the edge of a full scale war. While IAFs response as visible to the public at large was limited to strike on the Balakot terrorist camp only, behind the scenes, IAF would have had to go into overdrive to get ready for a full scale conflict. the lesson, if there was to be one is that in the volatile, crisis ridden region that we find ourselves situated, luxury of time to prepare for the worst is just not available. Preparedness has to be a permanent state. this is particularly so for the IAF because given its ability to respond instantaneously and with precision, it has come to be accepted as instrument of choice to register the nation’s determination to make its point forcefully. away from the glare of the media, there is no doubt that in Balakot’s aftermath IAF would have done enough head banging to assess what went right and what did not to draw useful lessons. that is after all the hallmark of a professional force of which the IAF is a proud claimant. 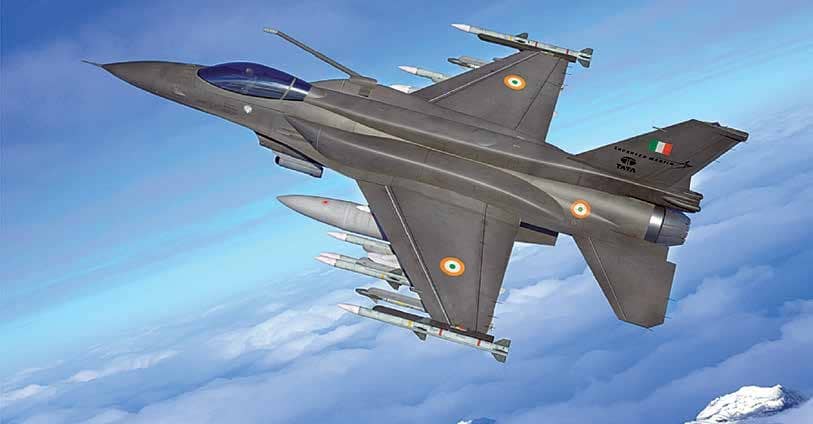