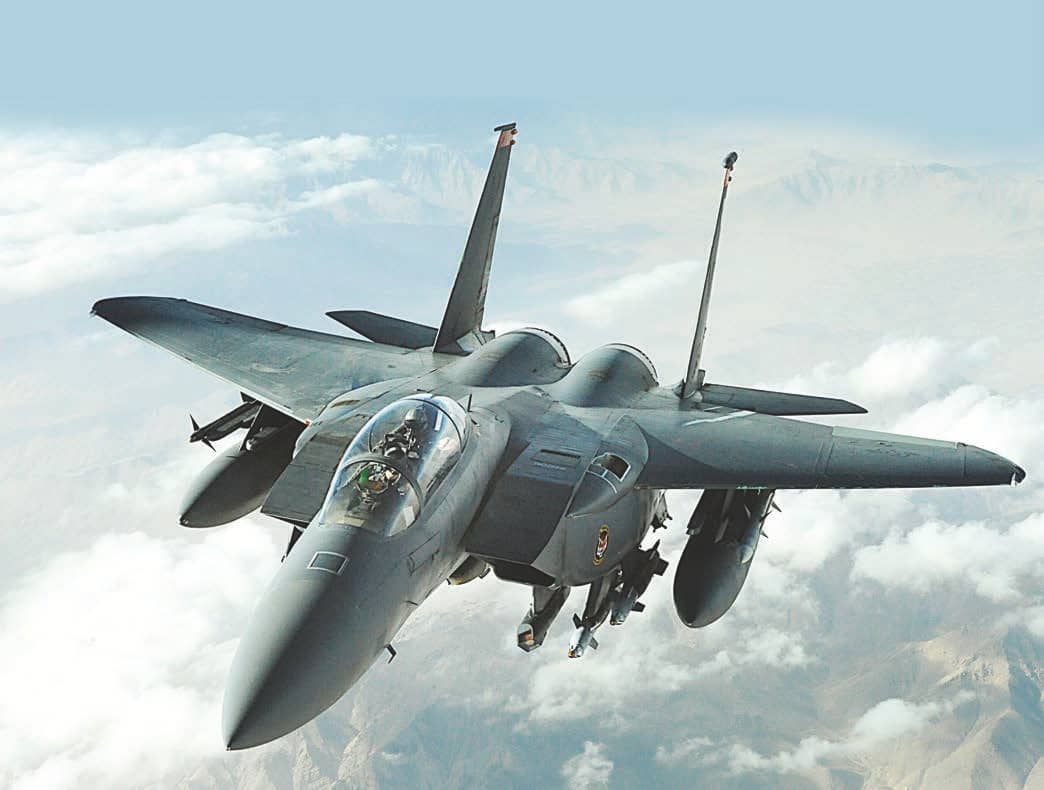 Operation Kayla Mueller was one of the most daring US Special Forces raids in recent military history, which took out ISIS Chief Abu Bakr al-Baghdadi. AMARTYA SINHA explains the tactics and weapons used in killing the world’s most dreaded terrorist.
Amartya Sinha

On October 27, 2019, the whole world woke up to the news of dreaded Islamic State terrorist Abu Bakr al- Baghdadi’s death in a US Special Forces Operation in northern Syria. The news rejoiced by the entire civilized world was broken to the global media by US President Donald Trump from the White House through a historic press conference. Drawing parallels with Operation Neptune Spear that had killed Osama Bin Laden in 2011, Operation Kayla Mueller will be remembered as one of the most daring and successful raids by US special forces deep inside hostile territory in the first quarter of 21st century. With the ISIS Chief gone, the leadership of the world’s most dreaded terrorist organization is in a shambles. The operation has also set a new benchmark for many nations and has inspired them in their war against Islamic terrorism.

Unlike the 2011 raid to kill Osama Bin Laden which was executed by US Navy SEAL commandos, the 2019 operation was carried out by Delta Force operators. The raid began on October 26 with the 1st Special Forces Operational Detachment- Delta (SFOD-D) commandos along with teams from 75th Ranger Regiment departing from an American military base in Erbil, Iraq in eight helicopters which included Boeing MH-47 Chinooks and Sikorsky MH-60L/M Black Hawks. The target (Baghdadi’s hideout) was located at an isolated compound 300 meters inside Barisha village at Idlib province in Syria. The commandos flew through Turkish and Russian-controlled airspace inside Syria to reach the target zone. The area was held by Syrian rebels and the approaching choppers came under heavy assault and machinegun fire from terrorists from two locations near the compound. The assault teams were provided close air support by drones, armed helicopters, and fighter jets. The initial engagement lasted for about half-an-hour with two airstrikes hitting the two hostile positions outside the compound. As the main gates were presumed to be booby-trapped, commandos made their way in by exploding holes through the compound’s wall. Four women and one man were killed instantly as they were possibly wearing suicide vests and posed a threat to the commandos. The ground assault teams were supported by military robots and K-9 dog units.

With the Delta Force teams entering the BUA (Built-up Area), the primary package (Baghdadi) tried to escape into a tunnel network and pulled two of his children with him possibly to use them as a human shield. As the package reached the dead end of the tunnel, the Delta Force operators dispatched a K-9 and a robot to subdue him. Realizing that he might be caught alive, Baghdadi exploded his suicide vest thus killing himself along with his two children. The huge explosion led to the immediate collapse of the tunnel and the remains were buried under the debris. The US soldiers dug deep and recovered some of Baghdadi’s remains for an onsite DNA and biometric test which confirmed the target’s identity. A large number of documents and electronic gadgets were confiscated by the troopers during the raid which included 2-4 laptops, 5-6 cell phones, and USB flash drives. After the successful completion of the mission, as the Delta Force commandos were extracted from the target area by Chinook and Blackhawk helicopters, the entire compound was leveled to the ground by airstrikes conducted from MQ-9 Reaper drones and F-15 jets.

Following are some of the tools and platforms which were used in the operation to kill the world’s most wanted terrorist: 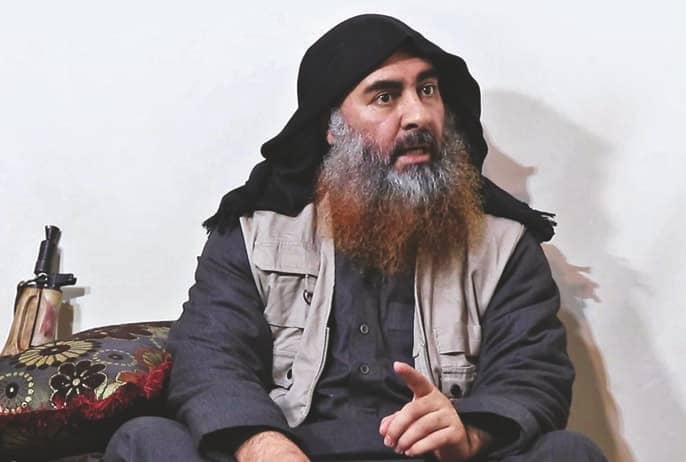 The Boeing MH-47 Chinook is a custom-built special operation variant of the CH-47 Chinook multi-role, heavy-lift helicopter. It is in service with the US Army Special Operations Aviation Command (USASOC). The first MH-47 helicopter was delivered to the USASOC in September 2014. The MH-47 is used in heavy-lift missions such as the transportation of troops, ammunition, vehicles, equipment, fuel, and supplies, as well as civil and humanitarian relief missions. The helicopter can conduct long-range missions at low level, in adverse weather conditions during the day / at night.

The MH-47 incorporates a monolithic, machine-framed fuselage integrating long-range fuel tanks, and an extendable refueling probe to receive fuel mid-air from fixed-wing tankers. The helicopter also possesses advanced cargo-handling capabilities. The airframe houses a rear ramp for loading/unloading of troops, supplies, and vehicles. The port side of the fuselage features a gunner’s window/firing port. The helicopter offers seating for five crew, including two pilots and three crew-chiefs or aerial gunners.