WHY ‘MAKE IN INDIA' COMES UNSTUCK 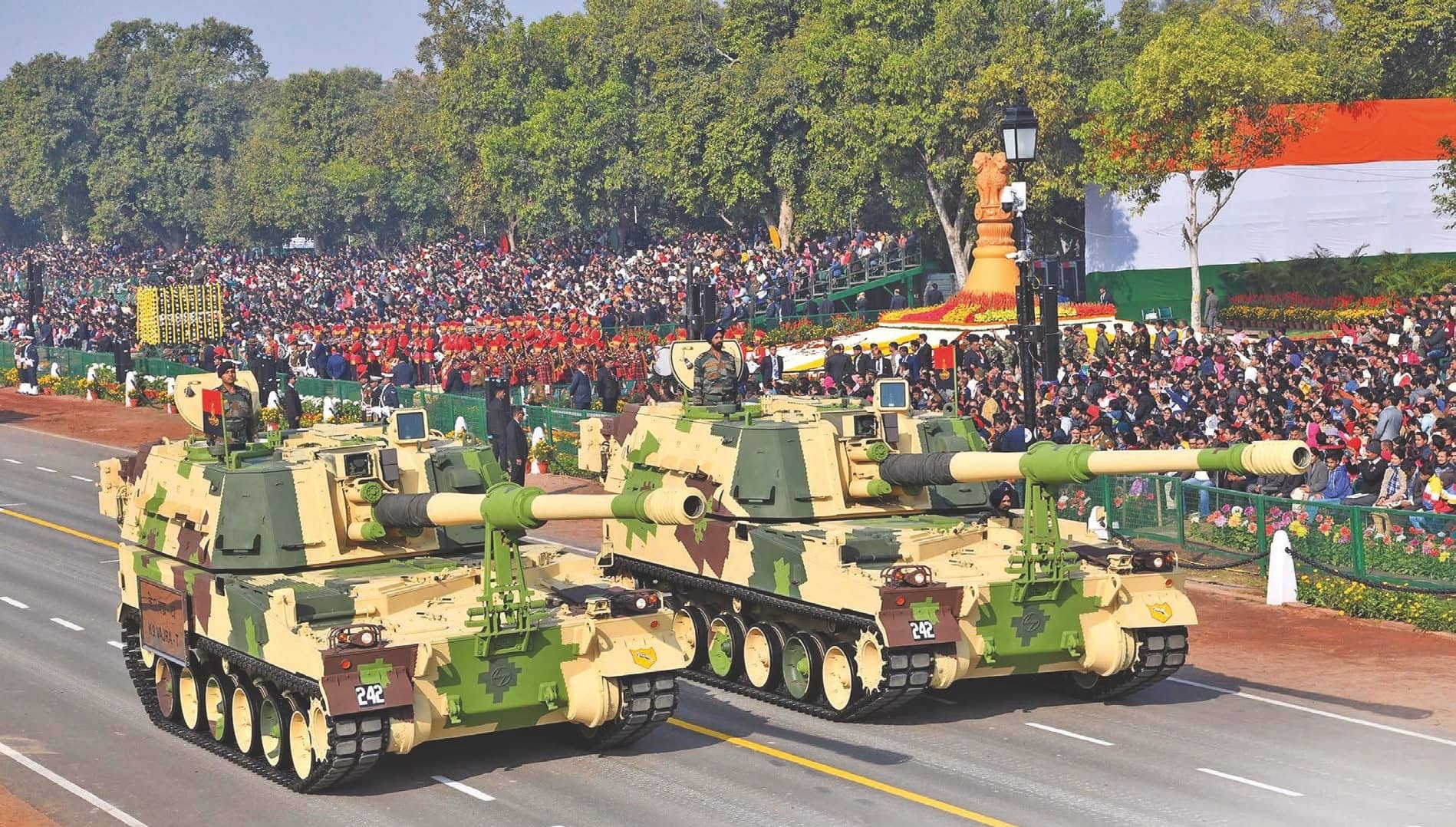 Since independence, India has been one of the world’s largest importers of weapons. From high altitude socks for the Indian army to aircraft carriers for the Indian navy and almost everything in between is imported in hard currency from abroad. Though the Modi government has taken up ‘Make in India’ with a lot of intent, time has come for a clear roadmap to achieving that goal. This road map involves five elements, reports NINAD D SHETH

India was the world’s second largest importer of major arms in 2014–18 and accounted for 9.5% of the global total according to an estimate by Stockholm International Peace Research Institute (SIPRI). This is an anomaly for a $3 trillion economy. It compromises strategic autonomy and crimps the war fighting ability.

The Modi government has sought to correct this anomaly through a series of policy initiatives to push the ‘Make in India’ defence category. However like a tank struck in the sands of the Thar Desert the reverse throttles are kicking up a lot of noise and dust but the tank is hardly moving an inch forward.

The first difficulty that ‘Make in India’ faces is the formidable Indian bureaucracy. The defence ministry is not willing to cooperate and that has made the whole thing come unstuck. Years are lost as policies are changed and goal posts shifted. In the past five years the defence procurement policy has seen three major and several minor changes. These changes upset the calculation and project management capabilities of the Indian private sector players keen on a defence play. They also unnerve foreign vendors who are not sure which rules to play by before committing to major investments in India.

The offset clause that mandates the spending of a part of Indian money given as payout for defence contracts has a major contradiction. While the policy in theory allows the company that has the contract to have an offset partner of his choice – the government has the right to veto any partner and also all offset partners are to be cleared by the Ministry of Defence. Thus, the actual room for the company that is awarding the offset contract is pretty much limited. This has meant delays in awarding contracts as companies do not like to part with defence contracts without having full say in such decisions.

In 2017, the Defence Minister had announced yet another change in the defence procurement policy – it was called the strategic partnership model whereby an Indian company would be shortlisted for a major defence platform manufacturing in India with a foreign major company. The model aims at pairing one major Indian company with a global company for making weapon systems that will have a major ‘Make in India’ component.

However, three problems have stymied the strategic partnership model. First, the primacy of the public sector remains and they still get the lion’s share of the contract. Second, Indian government has not been able to provide to initial funding quantum that was promised because of budgetary constraints, thus making a large part of the policy still born. Third, the model has not seen Indian companies commit major capital yet to these large projects and at best they have made half hearted attempt in an environment of policy uncertainty.

As a result of these three factors, not a single project has even got initial production clearance till 2019.

Not cleared for takeoff

A $1.3 billion contract for light utility helicopters was signed with Russia in 2015, yet it has not even moved beyond the stage of technical evaluation.

A $4 billion contract, the first under the strategic partnership model, was floated for twin-engine armed navy utility helicopters. Seven firms were on the short list, including four private Indian firms. The same story repeats itself and nothing has happened since. HAL is also “interested” in a piece of the pie. Once again an Indian government behemoth may be among the reasons for the delay. Meanwhile old sea kings keep flying for the navy. Their airworthiness may be certified but the air frames are aging and that puts the crew at risk.

A project worth for 2200 armoured personnel carriers called the future infantry combat vehicles was floated in 2015 with an estimated value of $9 billion. It is struck because at this stage it is unclear which category this will be invited under - meanwhile India keeps sending its soldiers in military zones in 25-year-old MBP 2s.

A project to make 12 minesweepers between the Goa shipyard and South Korean Kangnam shipyard was scrapped in 2018 and with the $5 billion contract stuck, a lot of the Indian naval flotilla is without critical mine countermeasures, thus exposing them to great risks. The government has now modified this long-pending mega project to build 12 Mine Counter- Measure to 8 mine sweepers. However, here the good news is that India may acquire unmanned mines sweepers as this is the new technological frontier. However these are likely to be imported and not made in India.