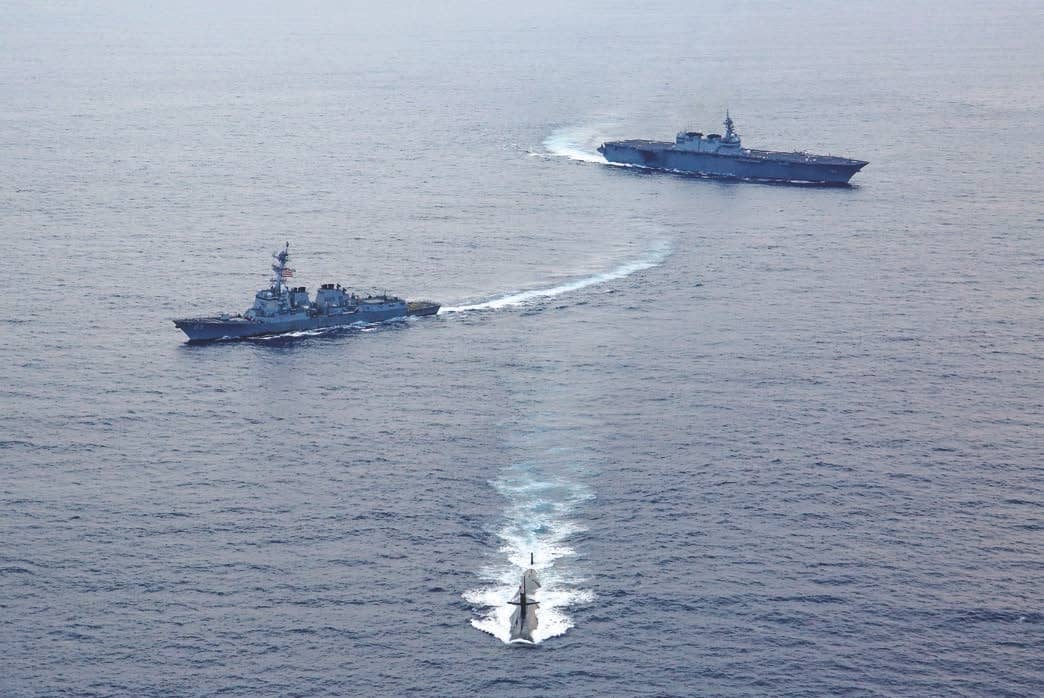 The events of the past two months have been unprecedented, to say the least. The COVID-19 outbreak has shaken the entire global order in many ways that we have seen ever before. It has probably thrown every strategist and policy maker out of their thinking suit. The intelligence agencies have been caught off-guard and it has questioned the very premise of their existence.

The four main points that come to our mind, when we analyse what has happened are:

(a) The entire military preparedness that we have been investing on could not counter what came to us in the form of this COVID-19 outbreak. The scale and the nature is totally unprecedented to even make sense of any counteroffensive. The military is only trying to assist the new frontline warriors.

(b) The impact it has shown in terms of magnitude and spread across stakeholders is again of an unimaginable scale. Almost all the stakeholders have been impacted indiscriminately and a collective counter is the only way forward. One can see that even opposition has been subdued in the face of this mammoth impact. The full impact has not yet been estimated and probably may be impossible to even arrive at an accurate assessment.

(c) The level of shock it has been able to deliver has again surprised one and all. Even the biggest of the so called global powers or rather the so called developed world have been hit hardest and their response has been grossly inadequate going by the devastation that they have reported. The smallest of the crack in the system has been exposed to the bare bone level. The domain awareness has been a major fault line that has shown our so called modern systems to be failing in monitoring the developments to even give any early warning of such a massive disaster.

(d) The fallout of this event will leave us with massive depletion of resources and erode us with the individual ability to rebuild from where we are. Countries can no longer pursue nationalistic approach to emerge out of this crisis. Cooperation and synergy are the only way forward. Stakeholders do not have the luxury anymore to pursue their own agenda without massive pooling of resources and synergising of efforts. The post COVID-19 global order needs a complete reset to our conventional wisdom, if we even hope to emerge back with some semblance of normalcy. Probably, it has brought us to a level of existential crisis and very realistic efforts are required to retrace our journey back to the reasonable levels of growth and prosperity.

We attempt to elaborate on the above through a relevant case study in the present times. The maritime commons will be the most important domain going forward and merit attention to be studied and analysed.

The Indo-Pacific is being seen as the number one strategic construct in the 21st century for varied geopolitical and geo-strategic considerations. The Indo-Pacific geographically comprises of the tropical littoral maritime space in the Indian Ocean Region (IOR) and the South China Sea (SCS). The nations in the region are largely developing countries with pre-modern governance structure. The extra-regional powers have a great influence over the strategic vision, resulting in misplaced prioritising of the meagre resources available with these regional nations. The non-state actors in many cases work as a seamless extension of the state policy making it a deadly cocktail, geopolitically and socio-economically. 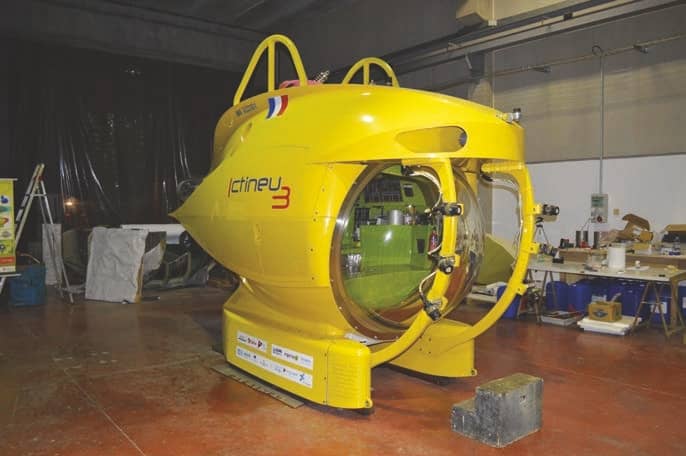 (a) The geopolitical realities ensure a fragmented approach among the stakeholders and the nations within the region allowing the extra-regional powers to have a free run, creating confusion and contradictions.